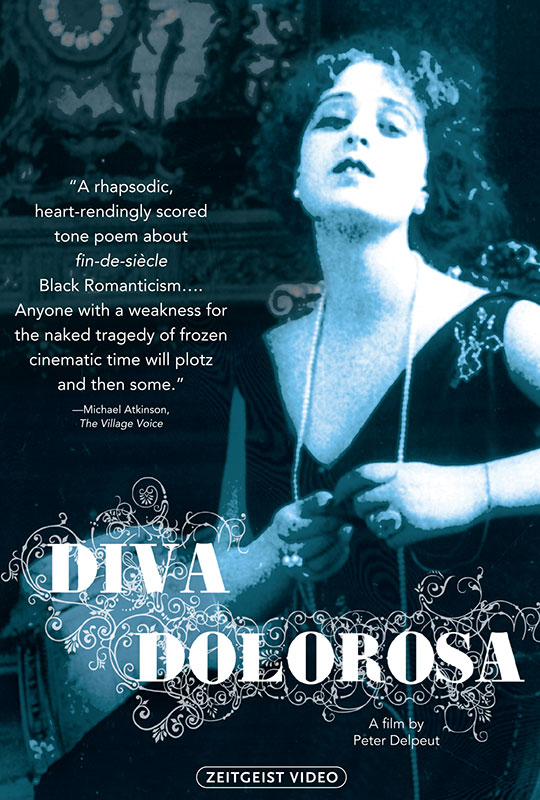 Born in 1956, Peter Delpeut studied at the Dutch Film Academy. He worked as an editor for film magazine Skrien from 1982-1988, and was programmer and deputy-director of the Netherlands Filmmuseum from 1988-1995. He was in charge of the Amsterdam International Documentary Film Festival workshop in 2003 and was Artist in Residence of the Dutch Film Academy from 2004-2005.

Written and Directed by Peter Delpeut
Produced by Frank Roumen for the Filmmuseum (Netherlands), a co-production with the VPRO, in cooperation with the Cinateca del Comune di Bologna
Edited by Menno Boerema
Music and Musical Supervision Loek Dikker
Performed by Het Radio Symfonie Orkest
Conducted by Ed Spanjaard 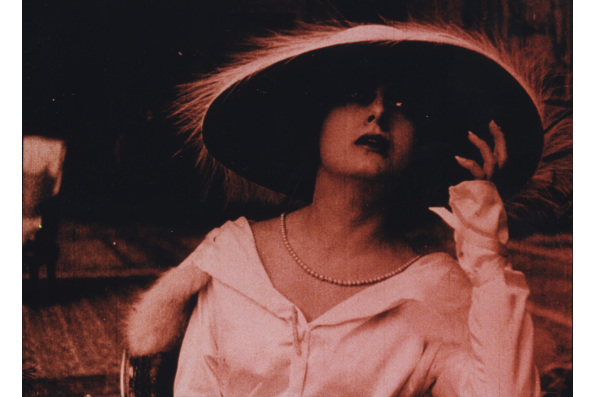 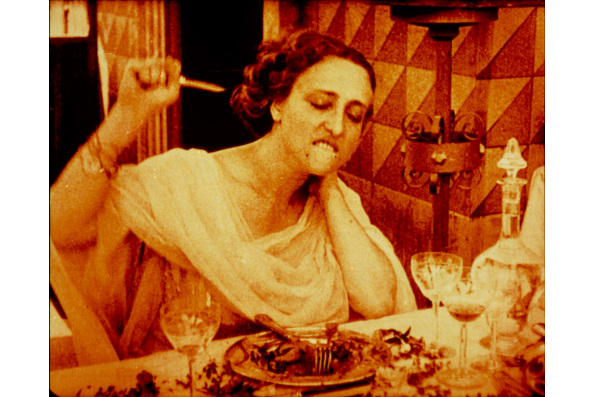 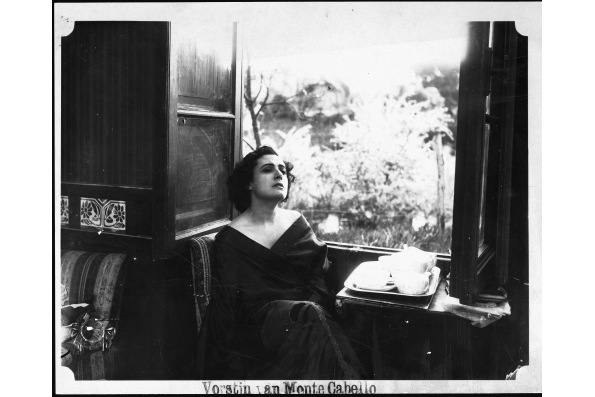 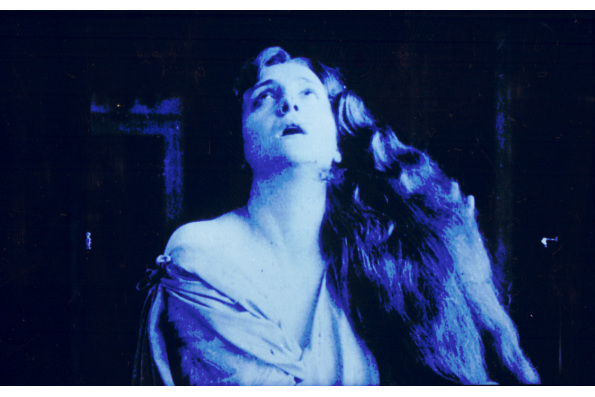 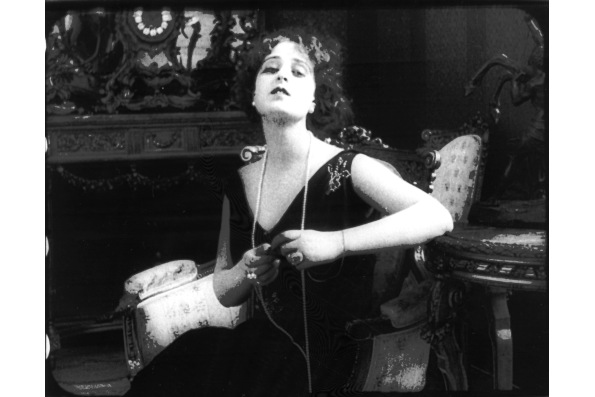