I Can No Longer Hear The Guitar 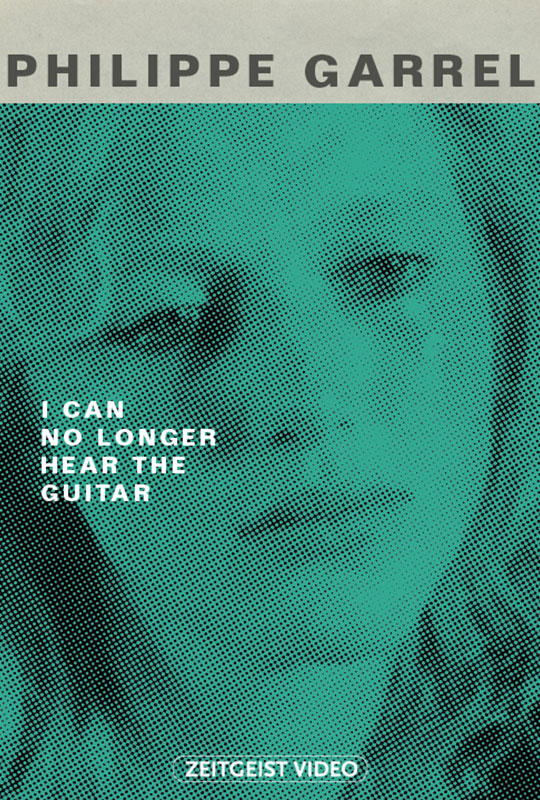 I Can No Longer Hear the Guitar (J’entends plus la guitare) is Philippe Garrel’s haunting tribute to his ten-year relationship with the iconic German chanteuse Nico. Johanna ter Steege (The Vanishing) plays Marianne, the doomed lover of Gérard (Benoît Régent, Three Colors: Blue). Caught in a self-destructive heroin haze, the couple drifts together and apart as Gérard struggles with his simultaneous desire for and repulsion towards a stable life. 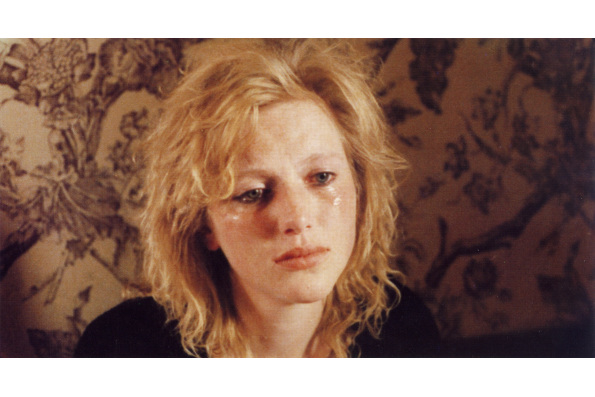 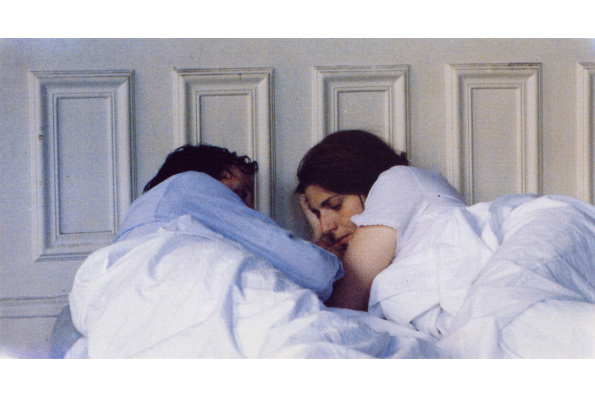 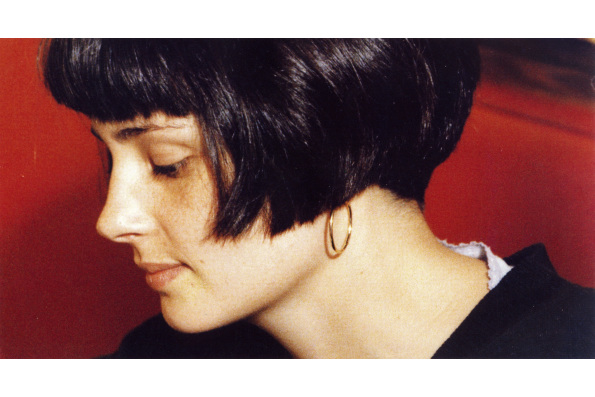 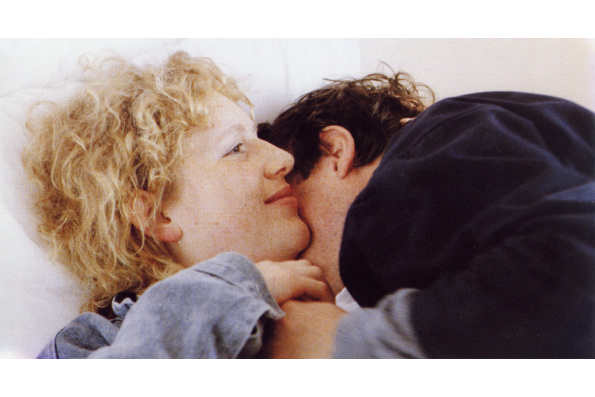 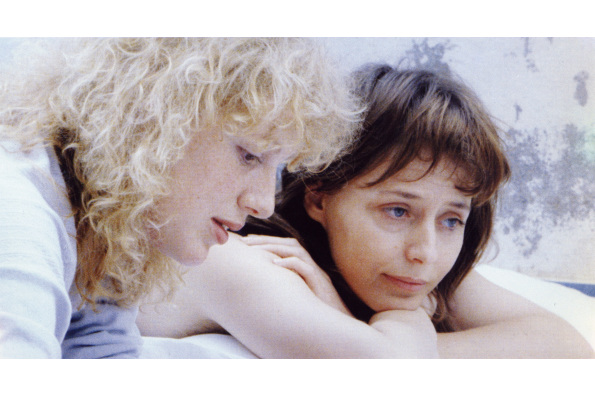 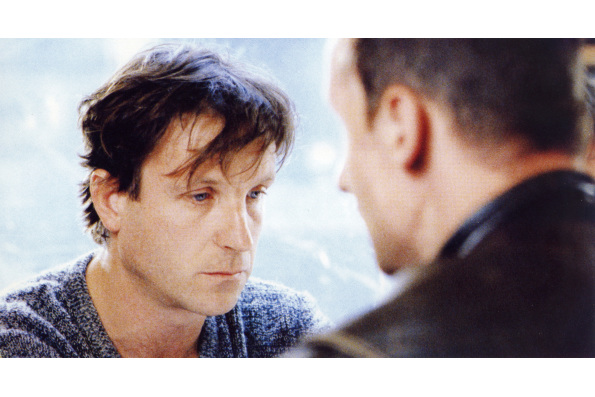 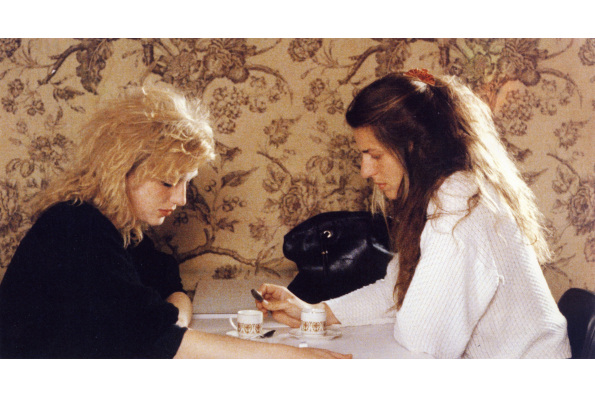