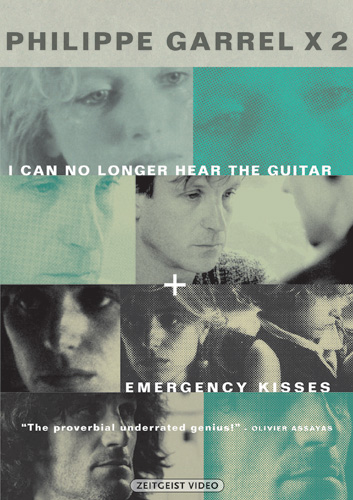 Buy DVD
Zeitgeist Films and Film Desk proudly present—for the first time in the U.S.— two of the most important works by French auteur Philippe Garrel (Regular Lovers). Both crafted in a poetic, meditative style, these films perfectly demonstrate the eloquent emotional agility of one of France’s most essential post-New Wave directors.

I Can No Longer Hear The Guitar (J’entends plus la guitare, 1991) is Garrel’s haunting tribute to his ten-year relationship with the iconic German chanteuse Nico. Johanna ter Steege (The Vanishing) plays Marianne, the doomed lover of Gérard (Benoît Régent, Three Colors: Blue). Caught in a self-destructive heroin haze, they drift together and apart as Gérard struggles with his simultaneous desire for and repulsion towards a stable life.

In the tender and heartbreaking Emergency Kisses (Les Baisers de secours, 1989), the entire Garrel clan steps in front of the camera as versions of themselves— Philippe, father Maurice, then-wife Brigitte Sy, and five-year-old Louis (The Dreamers, Love Songs) in his first screen role. When a philandering film director refuses to cast his stage actress wife in a role largely based on her, the couple begins to wrestle with their conflicting philosophies on art and life.

Available on DVD from Zeitgeist. For theatrical and non-theatrical bookings please contact The Film Desk.

Click here for I Can No Longer Hear the Guitar credits 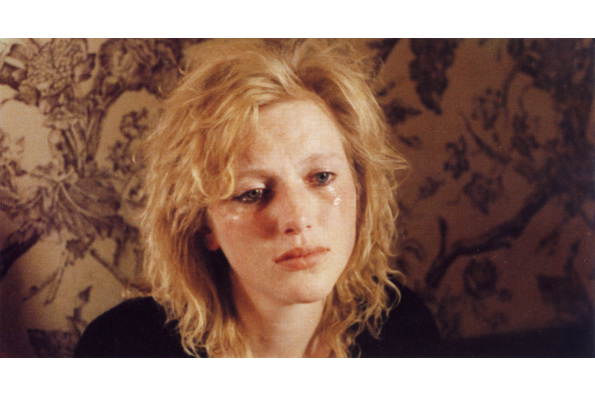 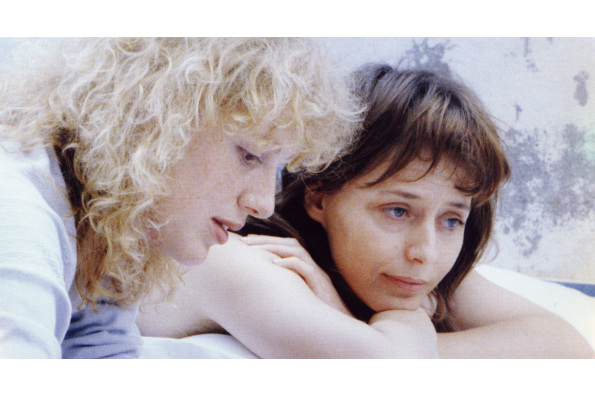 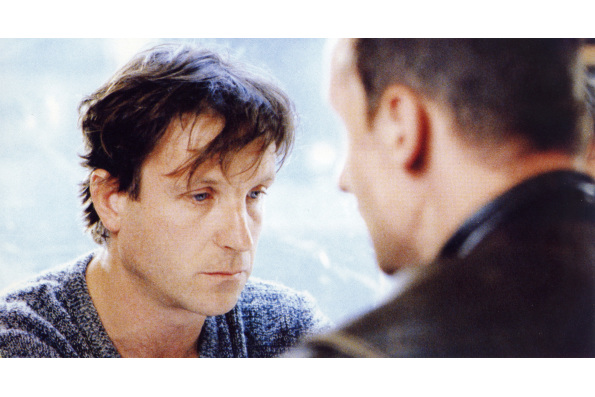 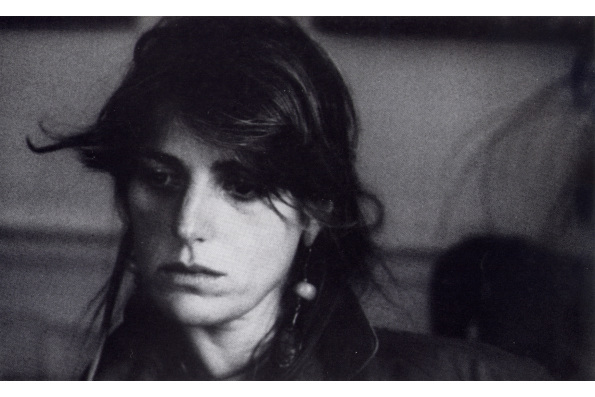 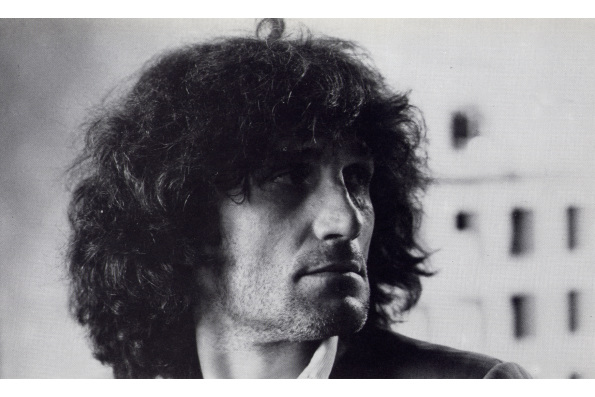 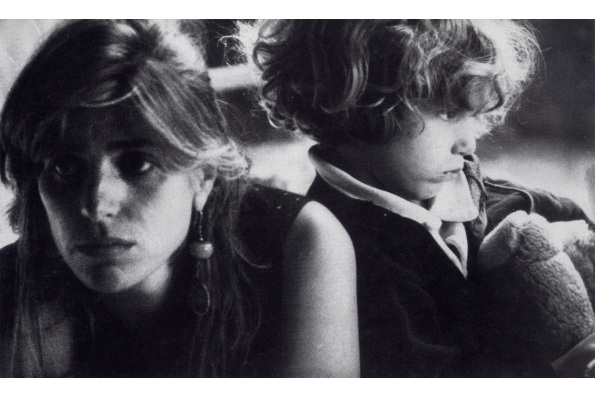