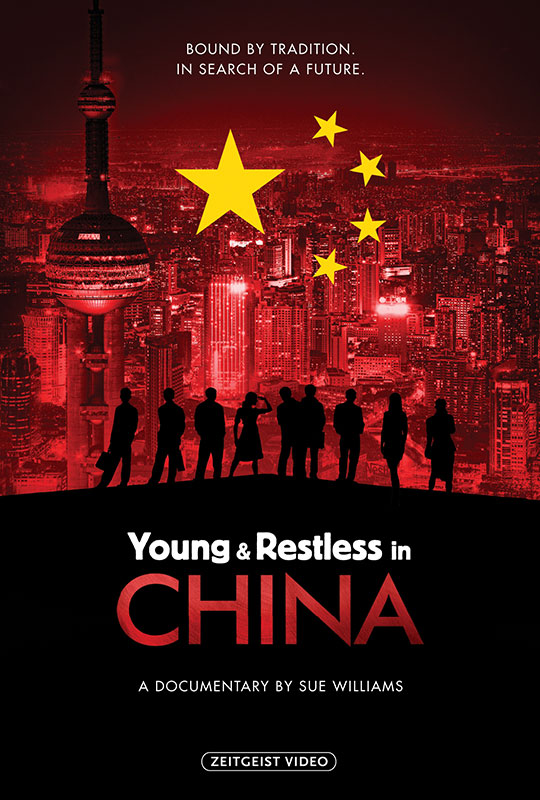 Buy DVD Amazon Instant
From the director of CHINA: A CENTURY OF REVOLUTION.

A riveting and poignant journey, YOUNG & RESTLESS IN CHINA tracks the lives of nine ambitious young Chinese professionals who are struggling to make it in this very tumultuous and rapidly changing society. Whether defying Eastern cultural traditions in pursuit of more Western values, struggling through (often erratic) government protocols to start a new business, or fighting to preserve the environment, this new generation of twenty- and thirty-somethings is caught between the bonds of their nation’s history and their own quest for a very different future. Narrated by ER star Ming Wen, YOUNG & RESTLESS IN CHINA captures the coming-of-age of China’s most dynamic generation in ways as intimately familiar as they are decidedly new.

From the start China has been a special focus. Williams was the writer, director, and producer of the company’s first project, CHINA: A CENTURY OF REVOLUTION, three feature length films that explored the turbulent social and political history of 20th century China. All three films - China in Revolution, The Mao Years, and Born Under the Red Flag – were broadcast nationally in over 25 countries.

With China in the Red she continued the story begun in the CHINA trilogy. Shot over four years, from 1998 to 2001, it is an intimate portrait of ten individuals and their families as they struggle to adapt to China’s dramatic economic reforms. It premiered on PBS’s Frontline series in February 2003.

Williams wrote and directed Ambrica’s critically acclaimed biography of Eleanor Roosevelt. This 2½ hour documentary aired as part of the American Experience series in January 2000; 13 million viewers watched, making it one of the series highest rated programs ever.

She wrote and directed two films which aired in 2005. Mary Pickford is a 90 minute portrait of the world’s first international superstar and one of the most powerful women in Hollywood history. It premiered on PBS’s American Experience series in April 2005. Time of Fear, about the internment of Japanese Americans in Arkansas during World War II was released nationally on PBS in May 2005.

Williams has presented her China films in a variety of venues including the Asia Societies in New York, San Francisco, and Hong Kong. She has been a guest speaker at Yale University Asian Studies Program, NYU Stern School of Business, Colgate College, Hong Kong University, the Esquel Corporation in Hong Kong and Guangzhou, and Zhonghshan University in Guangzhou, China. 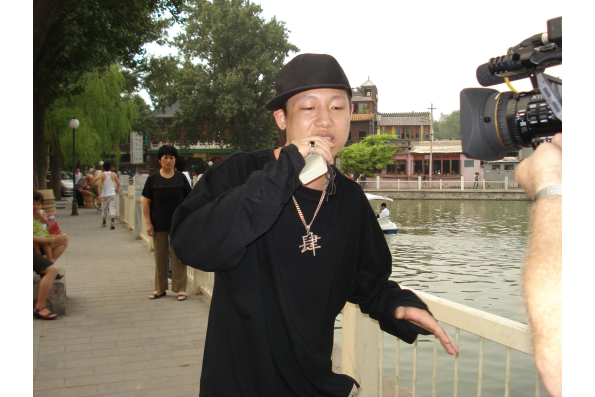 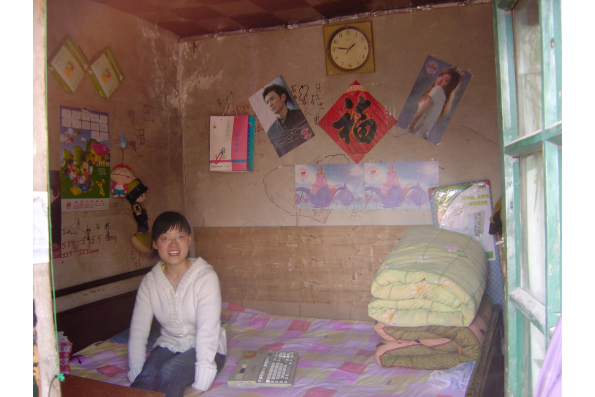 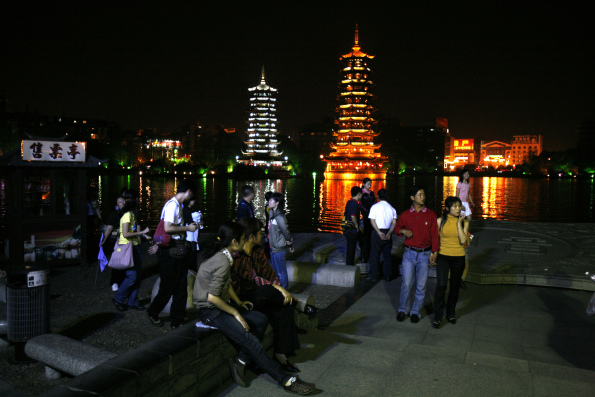