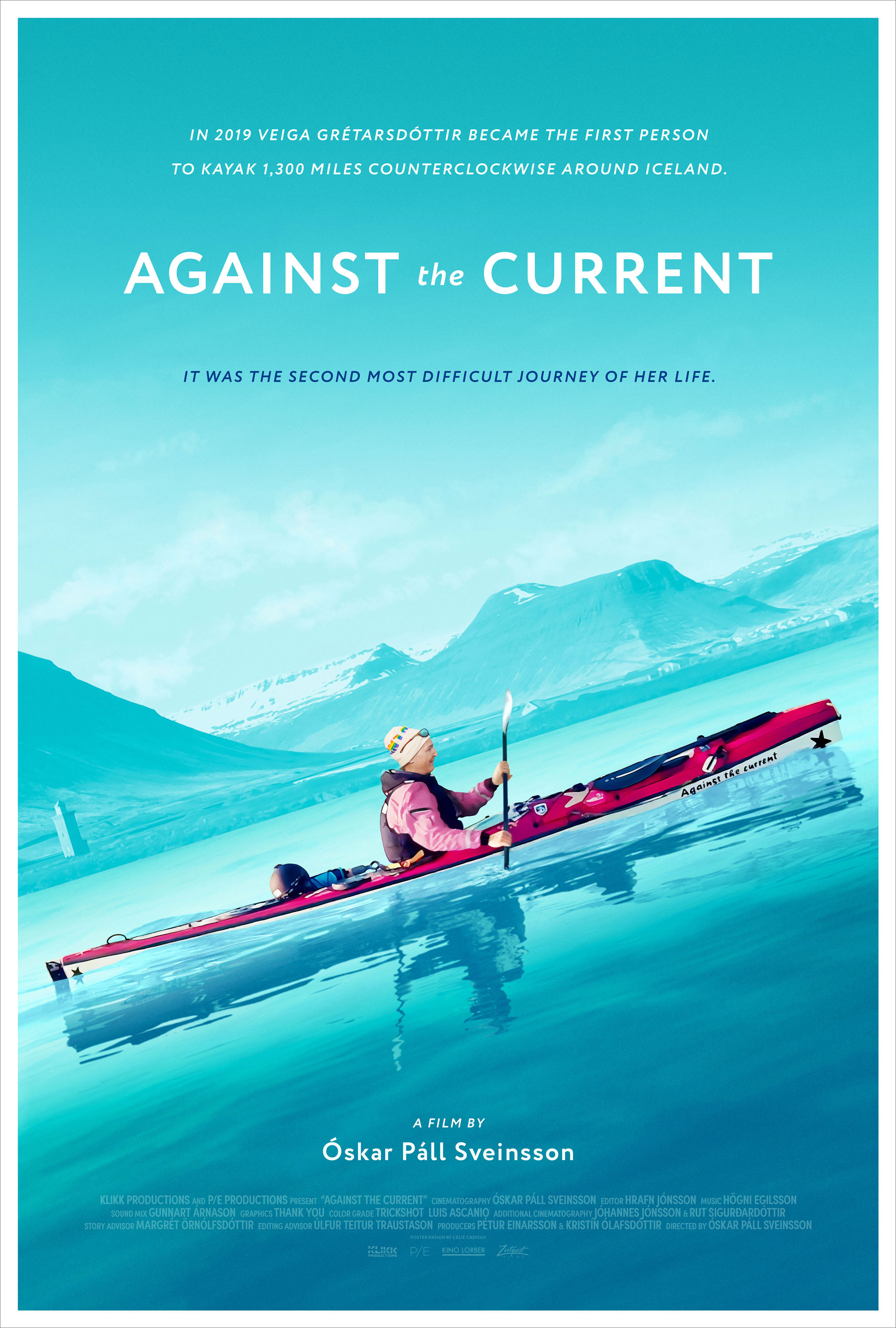 Against the Current is now available on DVD and to rent on KinoNow.

How far do you have to travel to find yourself? And what sacrifices are you willing to make to get there? Veiga Grétarsdóttir is the first person in the world to attempt to kayak the 1,300 mile circumference of Iceland, counter-clockwise and against the current, an achievement that has been compared to climbing K2. Veiga’s personal journey is no less remarkable. She was born 44 years ago as a boy in a fishing village on the far west coast of Iceland. By the age of 38 Veigar had a wife and family but decided that she could no longer live as a man and decided to undergo gender reassignment. The inner struggle for Veigar to become Veiga was a journey as difficult if not more so than the solo kayak expedition she undertakes. These two stories of conflict and struggle are intertwined as the film follows her amazing 103 day journey around Iceland, with the magical, rugged coastline of the country a backdrop to the story of Veiga’s transition.

Against the Current is a Zeitgeist Films release in association with Kino Lorber. To book this film please contact Nancy Gerstman or Emily Russo.

A press kit, stills, jpegs of the poster, social media assets, and Quicktime files of the trailer are available to download from our Exhibition DropBox. 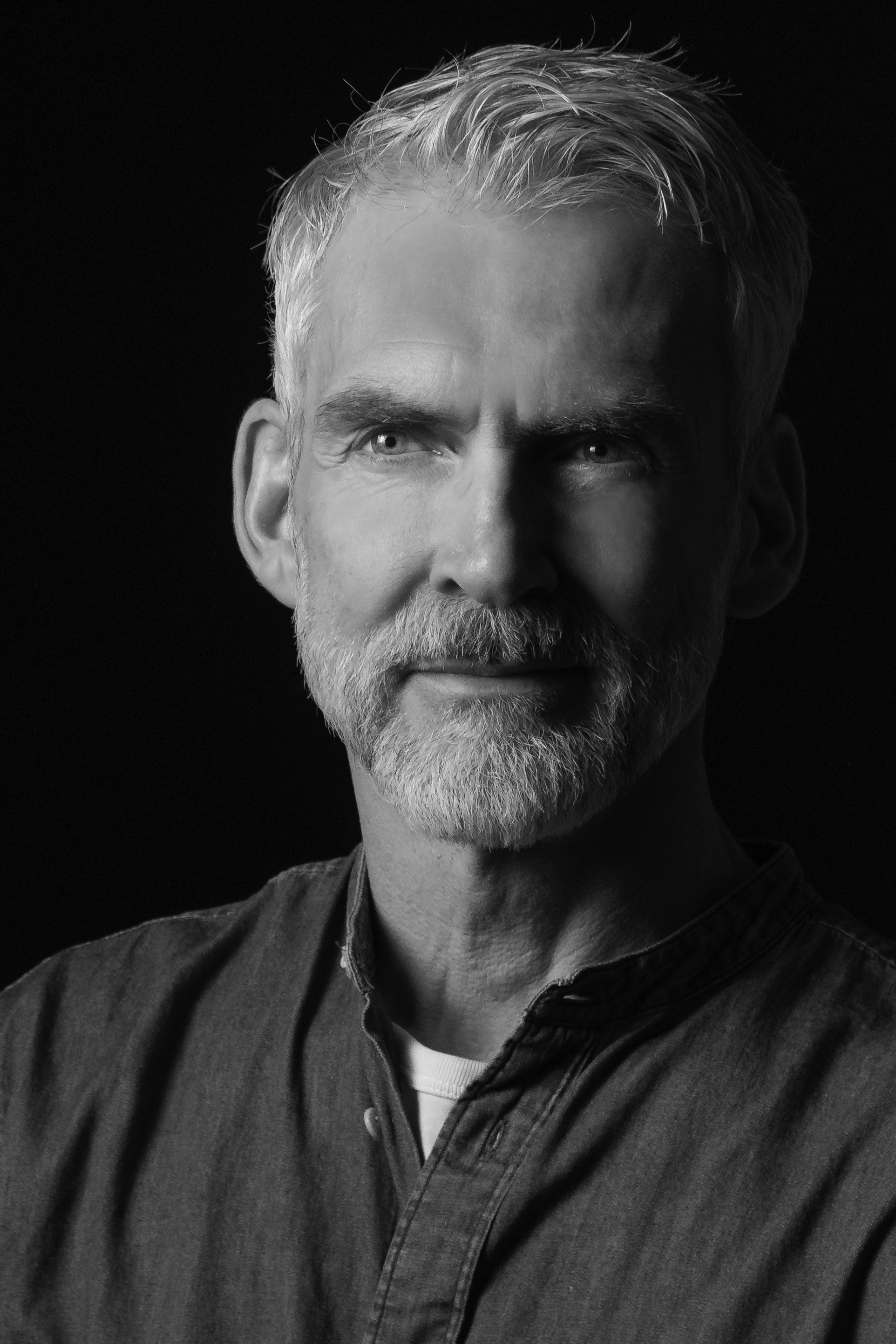 Born 1967 in Iceland, Oskar Pall Sveinsson studied music and production and worked in the music industry for 20 years both as a songwriter and producer. After a successful carrier, including two number one hit singles in the UK and a top ten in the USA he started taking filmmaking courses and soon started working full time in the film industry.

Oskar now runs his own production company Yoda Film in Reykjavik and is mainly focused on documentary making.

“Against the Current doesn’t waste time arguing about trans female athletes’ legitimacy. It just shows the life of one such woman and celebrates her accomplishments, with great pictorial style.” – Steve Erickson, Gay City News

“There’s a point in the film where Grétarsdóttir is centered on the screen. She talks about kayaking alongside Látrabjarg, the largest seabird cliff in Iceland and one of Europe's biggest. It is home to millions of birds (many of them puffins). The camera zooms out and the drone flies farther and farther out to sea. Grétarsdóttir becomes nothing but a tiny spec in the frame — and still we cannot see the top of the cliff. It’s a very powerful scene, even when viewed on a small screen. Like viewers of the best adventure documentaries, we are humbled by the majesty of nature.” – Jacob Anderson-Minshall, Out Traveler

“A gripping story... Veiga Grétarsdóttir faced some rough currents in her life journey. Her transition made her stronger, more at ease with herself, ready to overcome nature’s harshest challenges. She emerged not just as a transgender role model for those who have suffered through rejection and ostracism in their transition but also as an athlete worthy of our admiration. Her story should inspire all of us regardless of race, nationality, religion, or even gender. Against the Current shows that the possibilities are unlimited.” – Ray Lobo, Film Threat 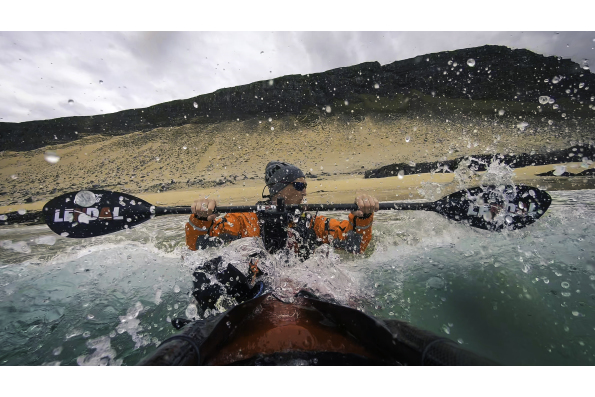 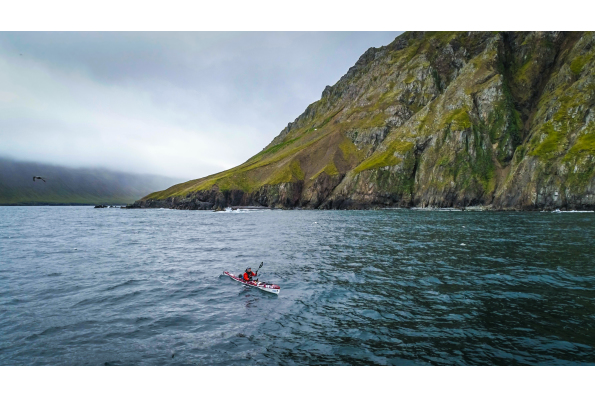 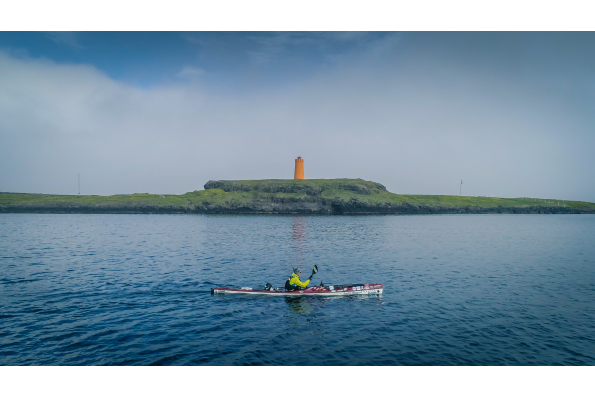 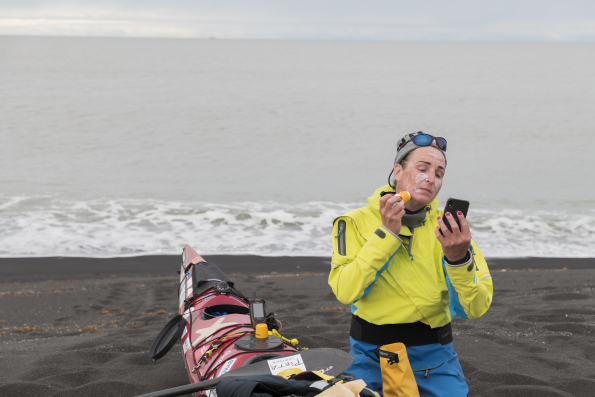 Veiga Grétarsdóttir preparing to kayak around the coast of Iceland in Against the Current, a film by Óskar Páll Sveinsson. A Zeitgeist Films release in association with Kino Lorber. 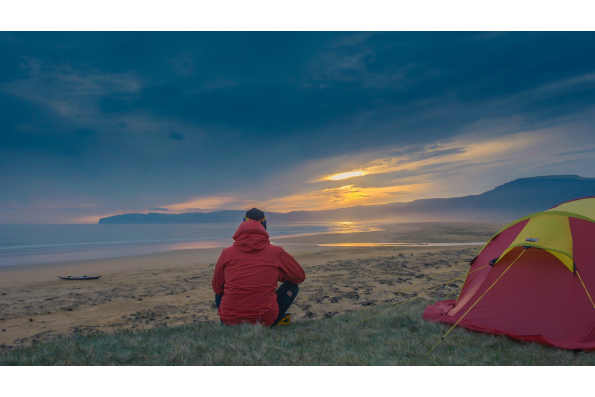 Veiga Grétarsdóttir camping off the coast of Iceland in Against the Current, a film by Óskar Páll Sveinsson. A Zeitgeist Films release in association with Kino Lorber.