Be Natural: The Untold Story of Alice Guy-Blaché 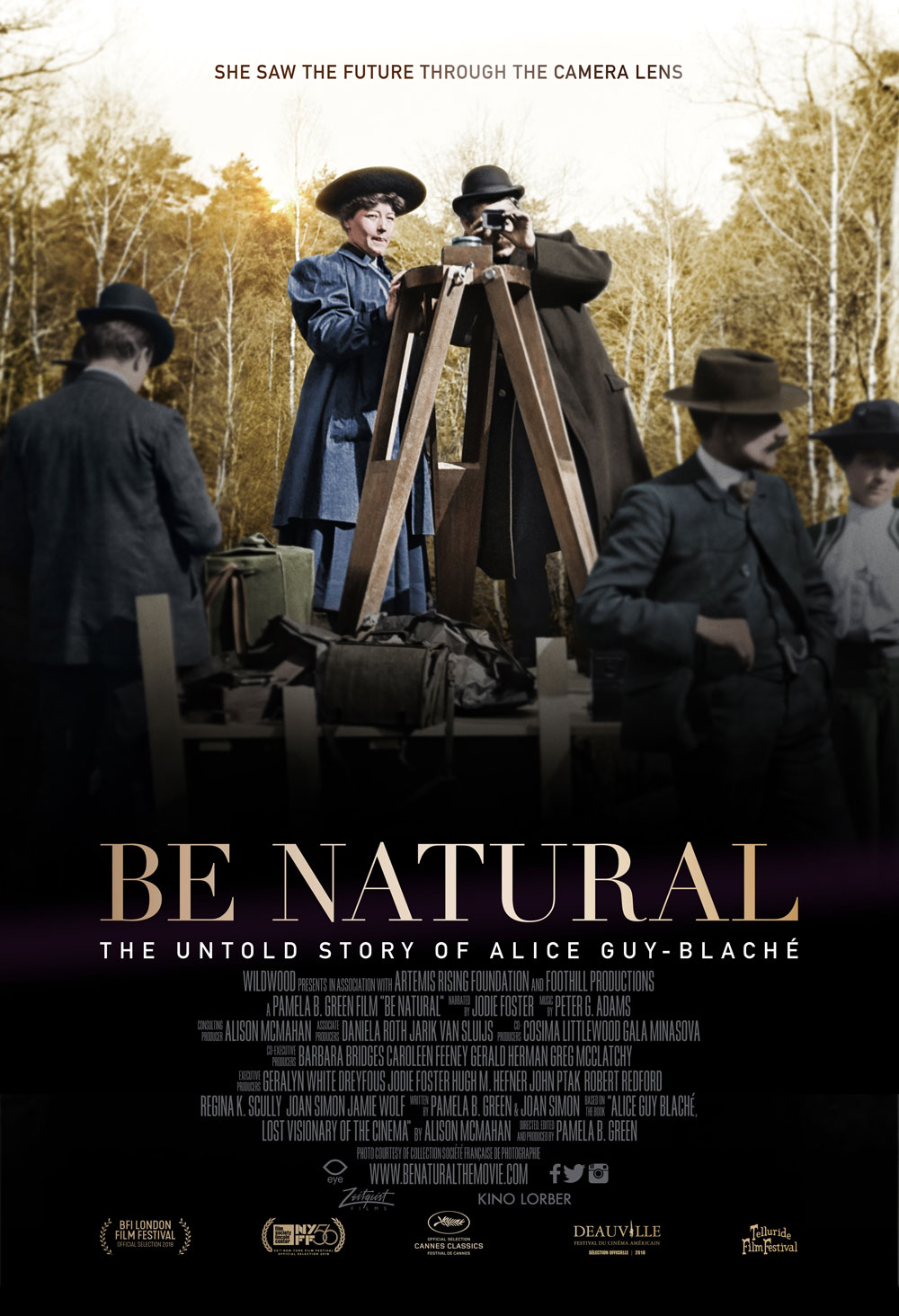 Buy DVD Itunes
Alice Guy-Blaché was a true pioneer who got into the movie business at the very beginning—in 1894, at the age of 21. Two years later, she was made head of production at Gaumont and started directing films. She and her husband moved to the United States, and she founded her own company, Solax, in 1910—they started in Flushing and moved to a bigger facility in Fort Lee, New Jersey. But by 1919, Guy-Blaché’s career came to an abrupt end, and she and the 1000 films that bore her name were largely forgotten. Pamela B. Green’s energetic film is both a tribute and a detective story, tracing the circumstances by which this extraordinary artist faded from memory and the path toward her reclamation. Narration by Jodie Foster. –New York Film Festival

BE NATURAL premiered at the Cannes, Telluride, New York, Deauville and London Film Festivals in 2018. It opened in Los Angeles on April 19, 2019, and New York on April 26 followed by a nationwide release.

Trailers, a press kit, photos, posters and social media materials can be downloaded from our DropBox.

BE NATURAL is Certified Fresh on Rotten Tomatoes! 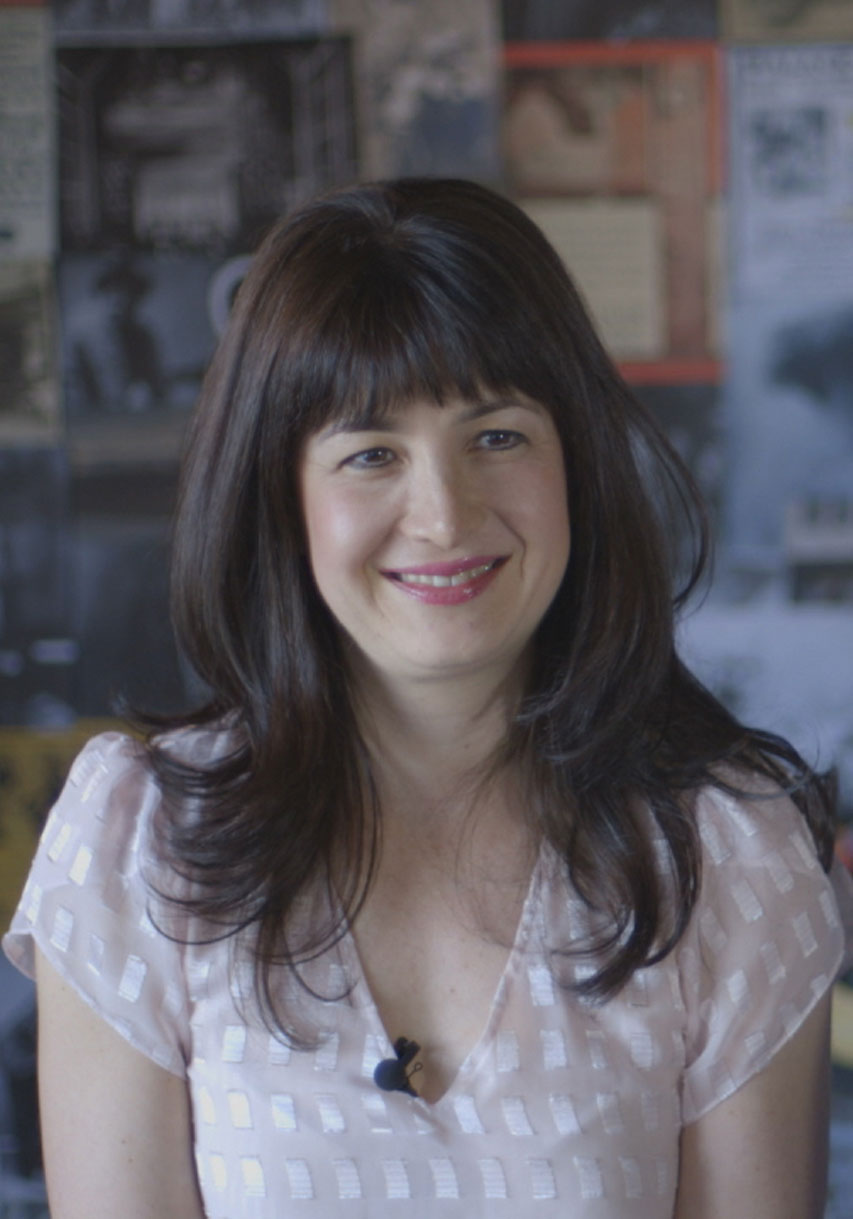 Originally from New York, Pamela B. Green lived most of her life in Europe and Israel and as a result, is fluent in English, French, Italian, and Hebrew. In 2005, she founded PIC, an entertainment and motion design boutique based in Los Angeles, California. Green’s work ranges from feature film main titles, motion graphics, creative directing, directing and producing music videos and commercials. She is known in the industry for creating titles sequences and story sequences using her knowledge of graphic design, animation, editorial, and rare archival stock footage research.

Green recently founded Legwork Collective, whose “media detectives” find and obtain rights to unusual and rarely seen before footage, stills, audio, and artifacts for use in feature films, documentaries, TV series, commercials and other industries outside of entertainment.

Nominated for an Emmy for the documentary Bhutto, Pamela B. Green has produced main titles, created and advised on internal story sequences and marketing campaigns for films such as the Bourne series, Fast and Furious, The Muppets, Rings and several Marvel comic book franchises. She has also worked on films such as The Cabin the Woods and The Kingdom. For television and streaming, she has created titles for Supergirl, The Flash, and Quantico among many others.

In addition, Pamela B. Green has creative directed and produced TV show and award show packages for, among others, the Academy Awards, Billboard Awards, and Critics Choice Awards, and MTV Awards.

Film Editing by Pamela B. Green

“CRITIC'S PICK! TREMENDOUSLY MOVING... By the end of ‘Be Natural,’ you won’t only have a clear idea of who this remarkable woman was; you may well have acquired a new taste in old movies” – A.O. Scott, The New York Times

“Illuminating! What starts as a biography turns into a detective thriller.” – Katie Walsh, The Los Angeles Times

“A lively, entertaining and visually appealing film... Ought to be mandatory viewing for every film student and filmmaker.” – , Leonard Maltin

“A timely contribution to the conversation about the challenges facing women filmmakers…someone who really should be better known by now.” – Leslie Felperin, The Hollywood Reporter

“A detective story wrapped up as a biopic…had me in tears by the time it ended. A stirring document of an amazing filmmaker!” – Pete Hammond, Deadline Hollywood 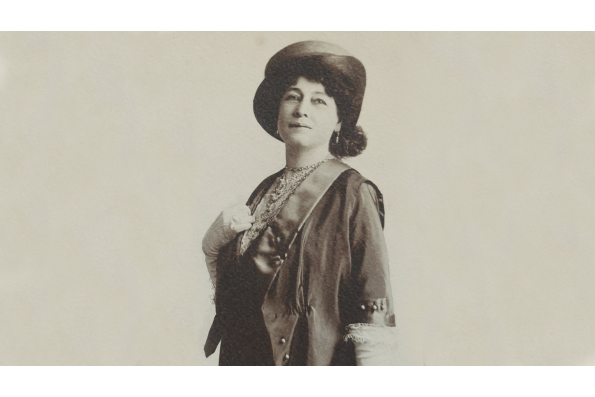 Portrait of Alice Guy-Blaché in 1912. Courtesy of Be Natural Productions. 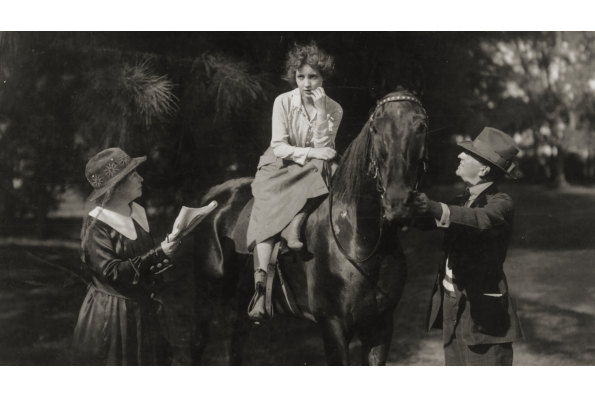 Alice Guy-Blaché (left) directing actress Bessie Love, on the set of The Great Adventure in the Florida Everglades in 1918. Courtesy of Anthony Slide. 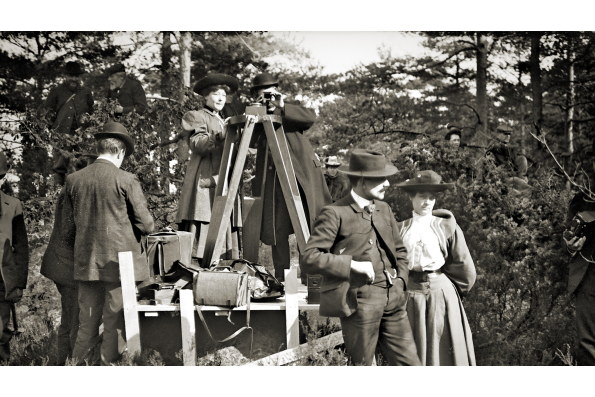 Alice Guy-Blaché (on camera platform behind camera tripod) on the set of The Life of Christ in Fontainebleau, France, in 1906. Courtesy of Collection Société Française de Photographie. 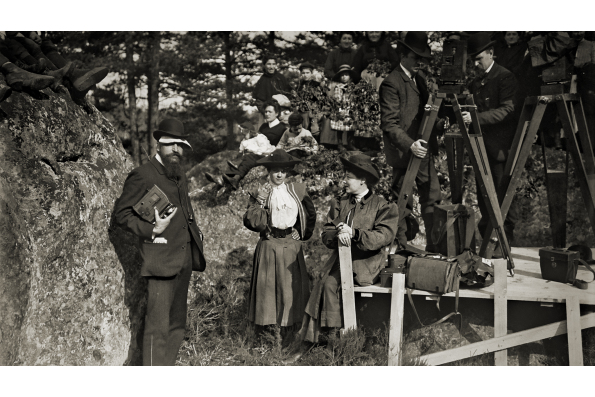 Alice Guy-Blaché (seated on camera platform) on the set of The Life of Christ in Fontainebleau, France, in 1906. Courtesy of Collection Société Française de Photographie. 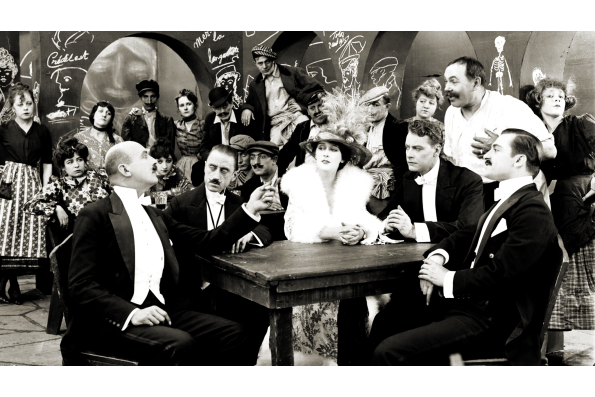 Film still from The Black Butterfly (1916), produced by Alice Guy-Blaché and featuring Olga Petrova. Courtesy of Wisconsin Center for Film and Theater Research. 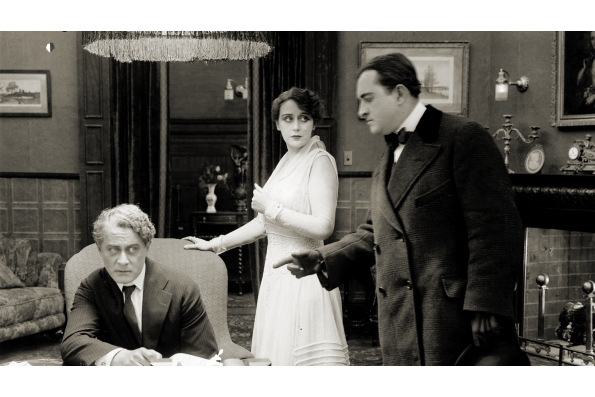 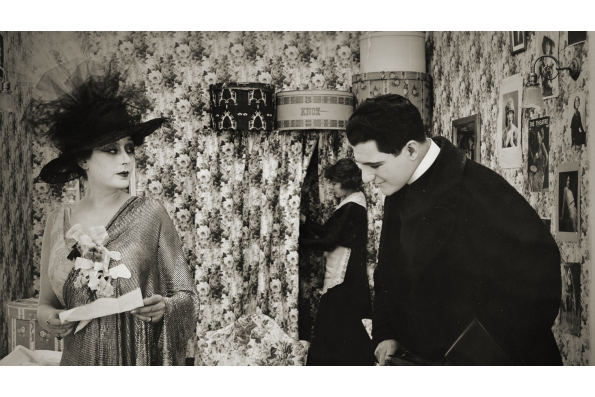 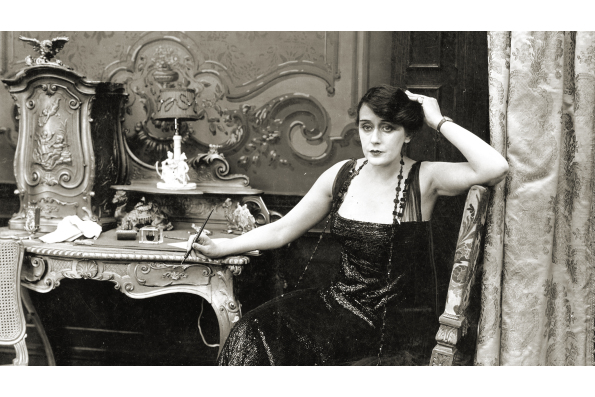 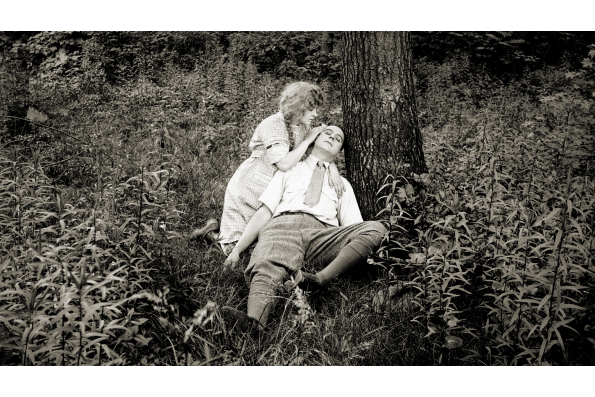 Film still from When You and I Were Young (1917), directed by Alice Guy-Blaché. Courtesy of Wisconsin Center for Film and Theater Research.