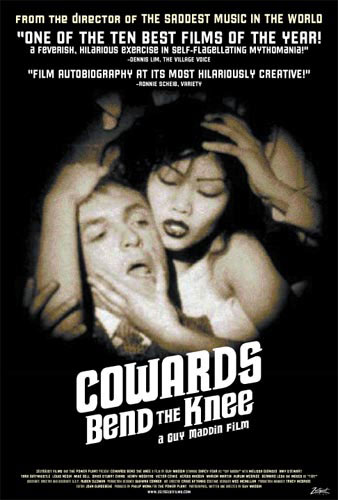 Buy DVD Educational Orders Open Showings
Adapted from a ten-part peephole installation, COWARDS BEND THE KNEE is "jam-packed with enough kinetically photographed action to seem like a never-ending cliffhanger...In this twisted and poisoned wish-fulfillment, the mythomaniacal Maddin casts 'himself' (actually, Darcy Fehr) as a hockey sniper made lily-livered by mother and daughter femme fatales, and resurrects his father as as the team's radio broadcaster and his own romantic antagonist. Set in a shadow-suffused hockey arena and a Mabuse-like beauty salon-slash-abortion clinic, the plot drips with Grecian formula, as sordid family secrets spawn unintentional murder most foul." -Mark Peranson 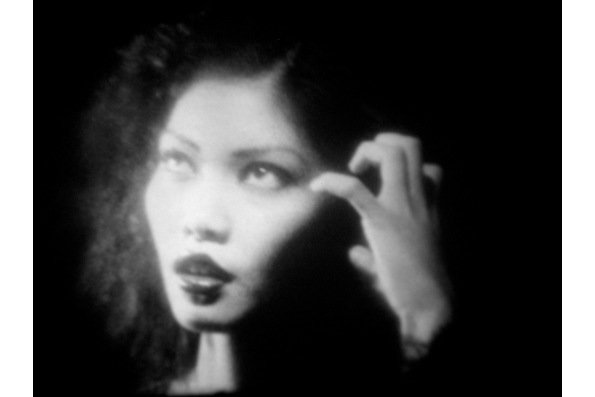 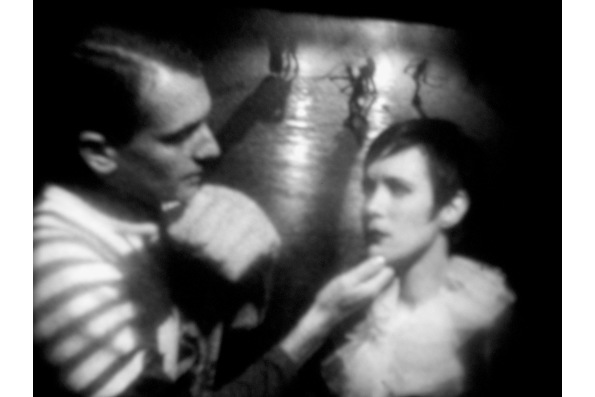 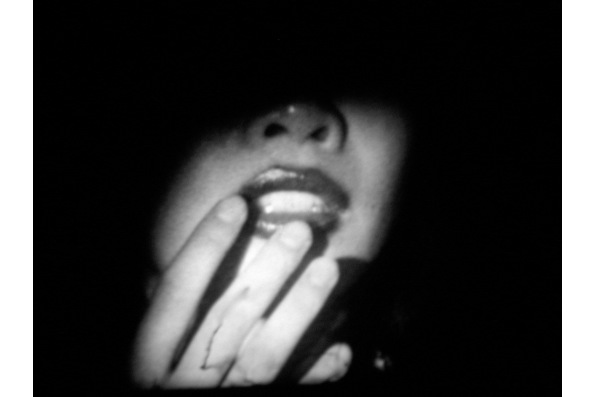 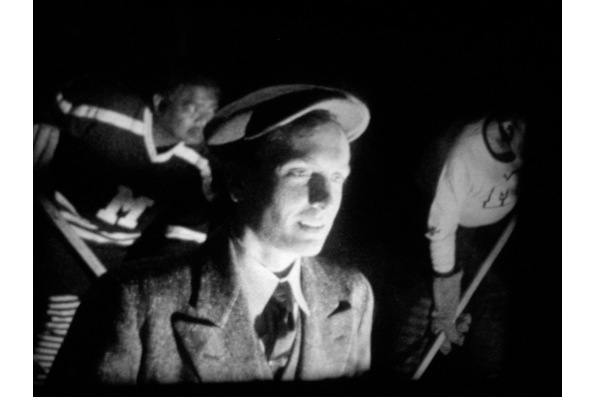 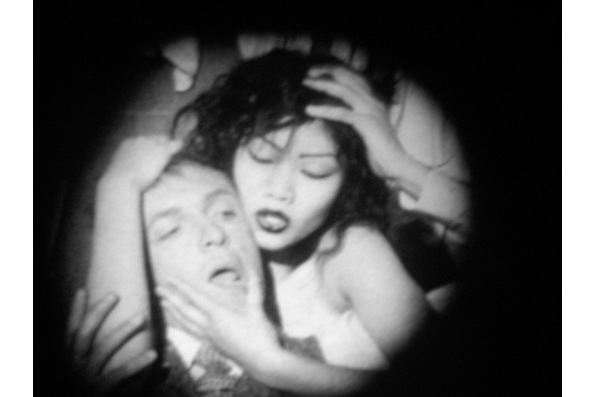