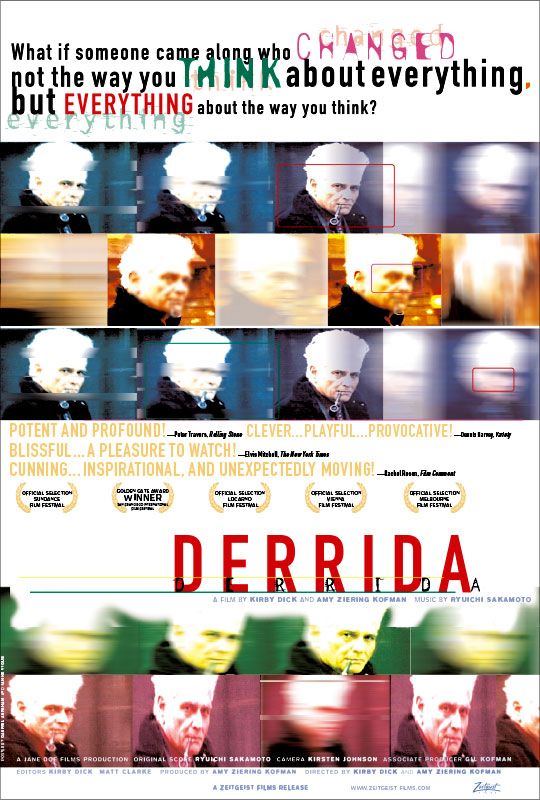 Buy DVD Itunes Amazon Instant Educational Orders Open Showings
One of the most influential and iconoclastic figures of the 20th century, French philosopher and father of “deconstruction” Jacques Derrida has single-handedly altered the way we look at history, language, art and film. In the spirit of Derrida’s work, acclaimed filmmakers Kirby Dick (Sick: The Life and Death of Bob Flanagan, Supermasochist) and Amy Ziering Kofman have created an innovative and entertaining portrait by questioning the very concept of biography itself. Featuring a mesmerizing score by Oscar-winning composer Ryuichi Sakamoto (The Last Emperor), Derrida is a playful and provocative glimpse at a visionary thinker as he ruminates on everything from Seinfeld to the sex lives of ancient philosophers.

DERRIDA marks Amy Ziering Kofman's directing debut. She most recently produced the critically acclaimed feature documentary TAYLOR'S CAMPAIGN, which followed the race for a seat on the Santa Monica City Council by one of its homeless residents. 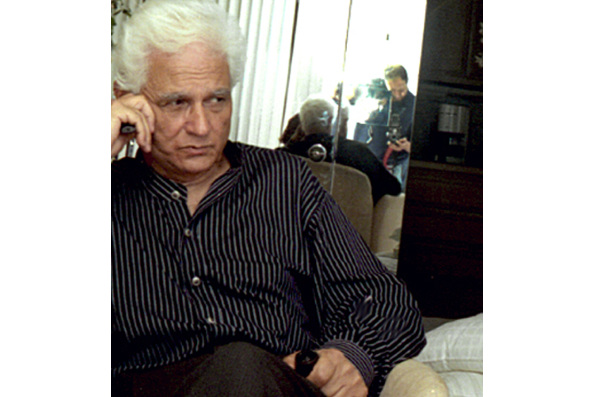 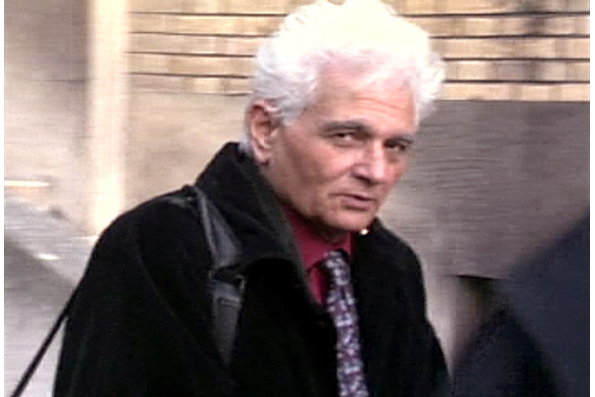 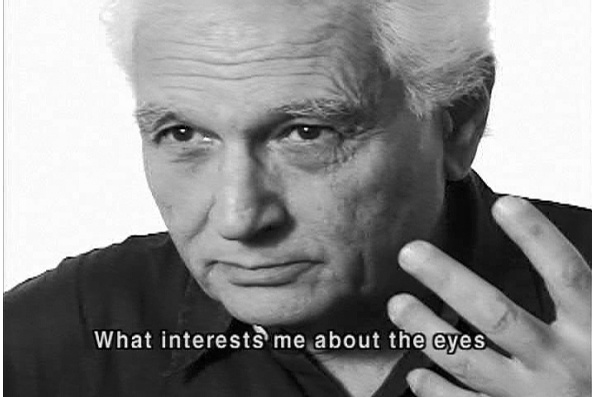 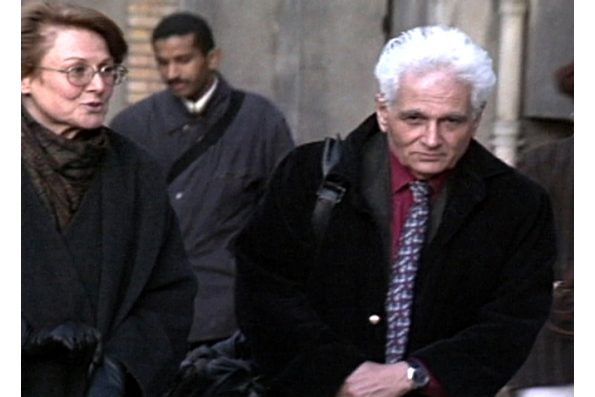 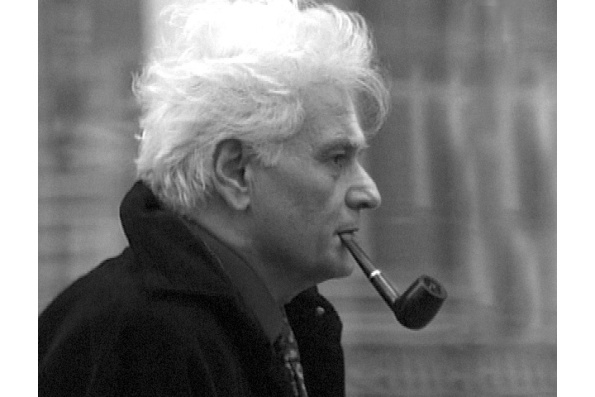