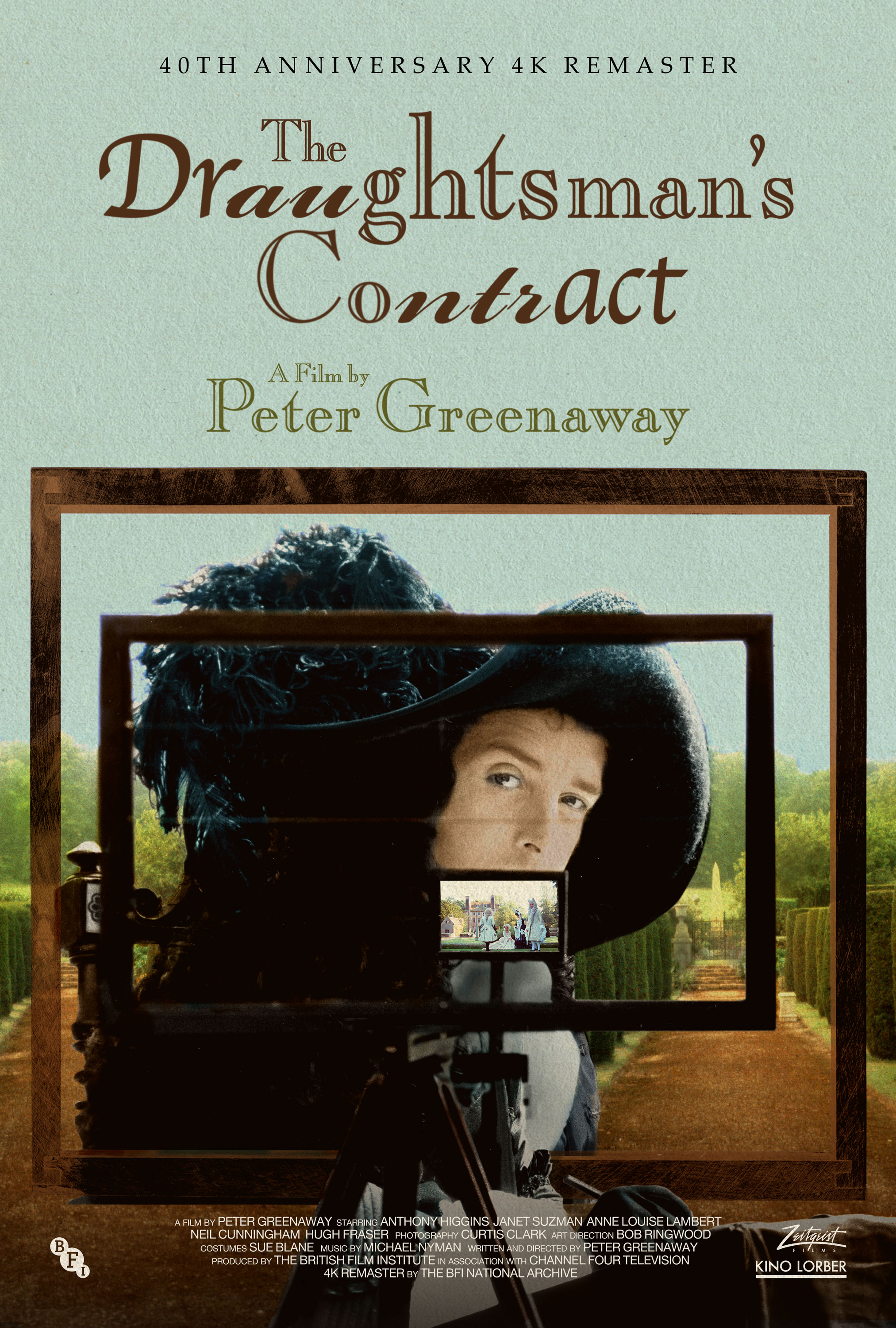 Newly remastered in 4K by the BFI National Archive, The Draughtsman's Contract recently premiered at the 2022 Venice International Film Festival.

Set in a richly exaggerated 17th-century England, Peter Greenaway’s witty, stylised, erotic country house murder mystery catapulted him to the forefront of international art cinema. Adorned with intricate wordplay, extravagant costumes and opulent photography, Greenaway’s first narrative feature weaves a labyrinthine mystery around the maxim “draw what you see, not what you know.” An aristocratic wife (Janet Suzman) commissions a young, cocksure draughtsman (Anthony Higgins) to sketch her husband’s property while he is away—in exchange for a fee, room and board, and one sexual favor for each of the twelve drawings. As the draughtsman becomes more entrenched in the devious schemings in this seemingly idyllic country home, curious details emerge in his drawings that may reveal a murder.

Bolstered by a mesmerising score by then-newcomer Michael Nyman and stunning cinematography by Curtis Clark, The Draughtsman’s Contract is a luscious cinematic banquet for eye, ear and mind.

A press kit, trailer, stills, jpegs of the poster and social media assets are available to download from our Exhibition DropBox.

“Five stars. Greenaway’s arch tale of sexual and political manipulation has not lost its power to bewilder and compel.... The Draughtsman’s Contract has a singular brilliance.” – Peter Bradshaw, The Guardian

“Proclaimed the arrival of Greenaway with a blast on the Baroque Trumpet. Few directors can have contrived so piercing an annunciation of their talent.” – , The Independent (UK)

“A TANTALIZING PUZZLE, WRAPPED IN EROTICISM AND PRESENTED WITH THE UTMOST ELEGANCE. The raw materials of this story could have been fashioned into a bawdy romp like Tom Jones. But the director has made a canny choice. Instead of showing us everything, and explaining everything, he gives us the clues and allows us to draw our own conclusions. IT’S LIKE A CROSSWORD PUZZLE FOR THE SENSES. I HAVE NEVER SEEN A MOVIE QUITE LIKE IT.” – Roger Ebert, 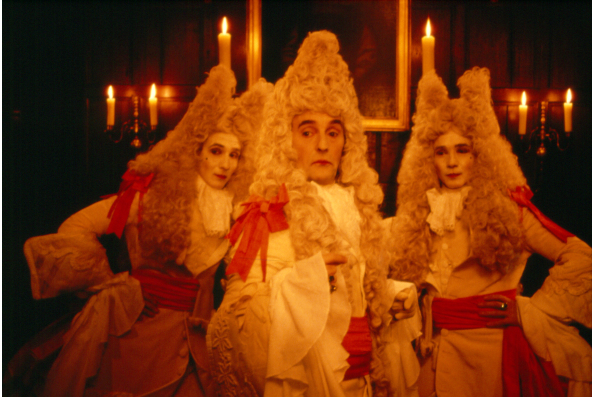 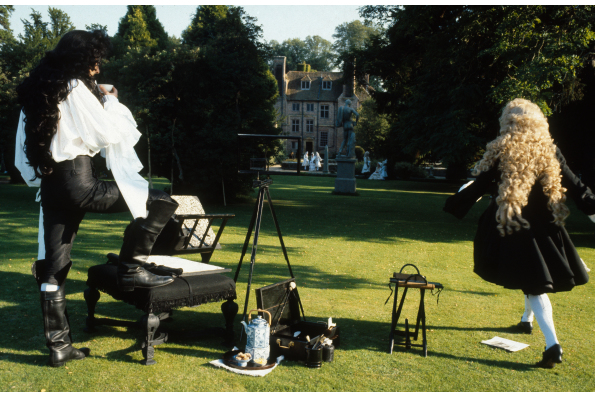 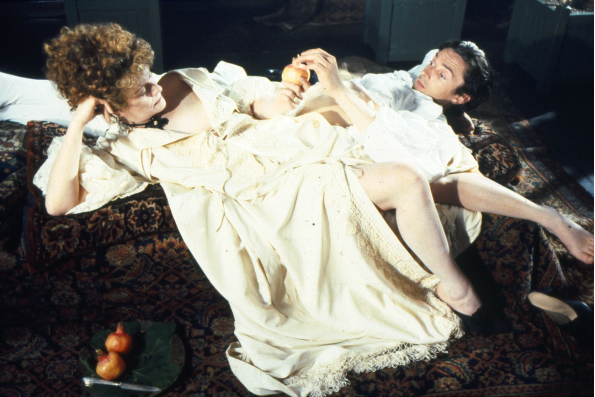