Etgar Keret: What Animal Are You? 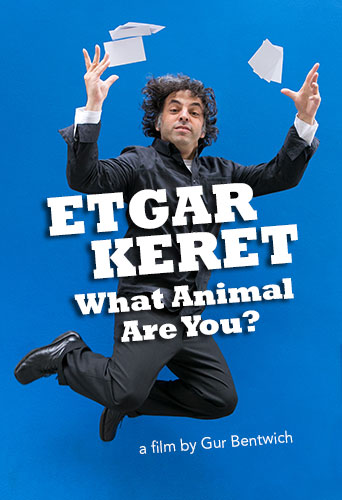 Buy DVD Amazon Instant Educational Orders Open Showings
For this entertainingly intimate documentary portrait of renowned Israeli writer Etgar Keret, filmmaker Gur Bentwich accompanies his longtime friend on a whirlwind book tour to the Big Apple. Between readings and interviews, Keret ruminates on his life as a writer and the recent death of his father; he also hangs with New York pals including author Nathan Englander and This American Life’s Ira Glass. By turns poignant, absurd and hilarious, What Animal Are You? is a personal and playful journey with one of world literature’s most original voices.

Etgar Keret is one of Israel’s foremost contemporary writers. He has written numerous volumes of short fiction, many of which have been featured on NPR’s This American Life. Keret co-directed the Cannes-winning 2007 dramedy Jellyfish; the Sundance indie Wristcutters: A Love Story is based on his novella Kneller's Happy Campers. His story “What Animal Are You?” is in the 2012 collection Suddenly, a Knock on the Door, published in the U.S. by Farrar, Straus and Giroux. Keret’s books have been released in more than twenty languages around the world. 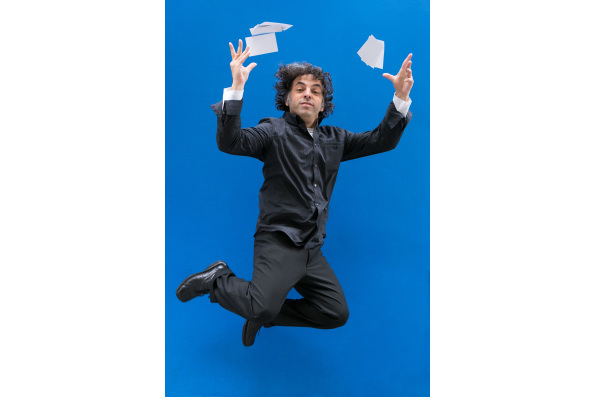