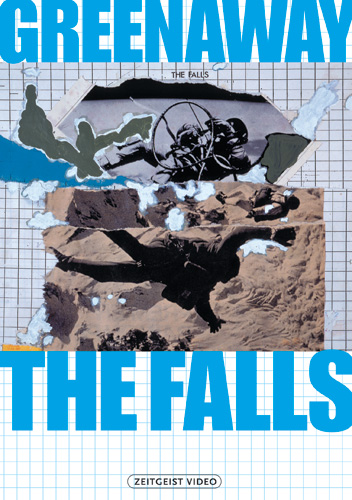 Buy DVD Educational Orders Open Showings
Standing at a pivotal point in his filmography, poised between his earlier, witty shorts and the unique pleasures of his post-DRAUGHTSMAN'S CONTRACT oeuvre, THE FALLS is arguably the most significant film of Peter Greenaway’s prolific career. Shot as a pseudo-documentary, this magnum opus dazzlingly details 92 case histories of people who have been affected by the VUE (Violent Unknown Event)—a mysterious, apocalyptic phenomenon related to birds, flying, and bizarre invented languages. 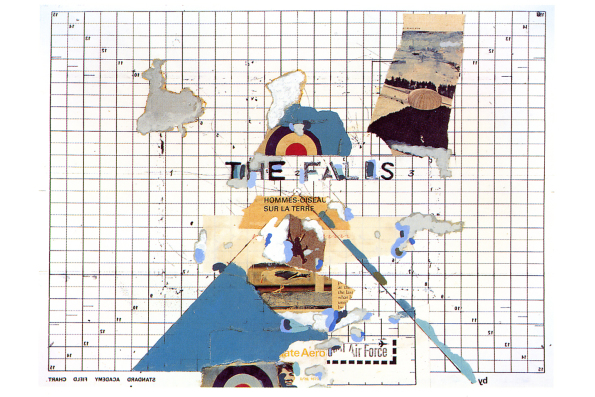 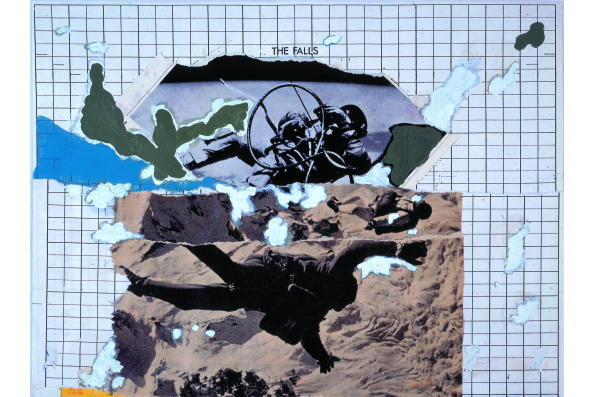