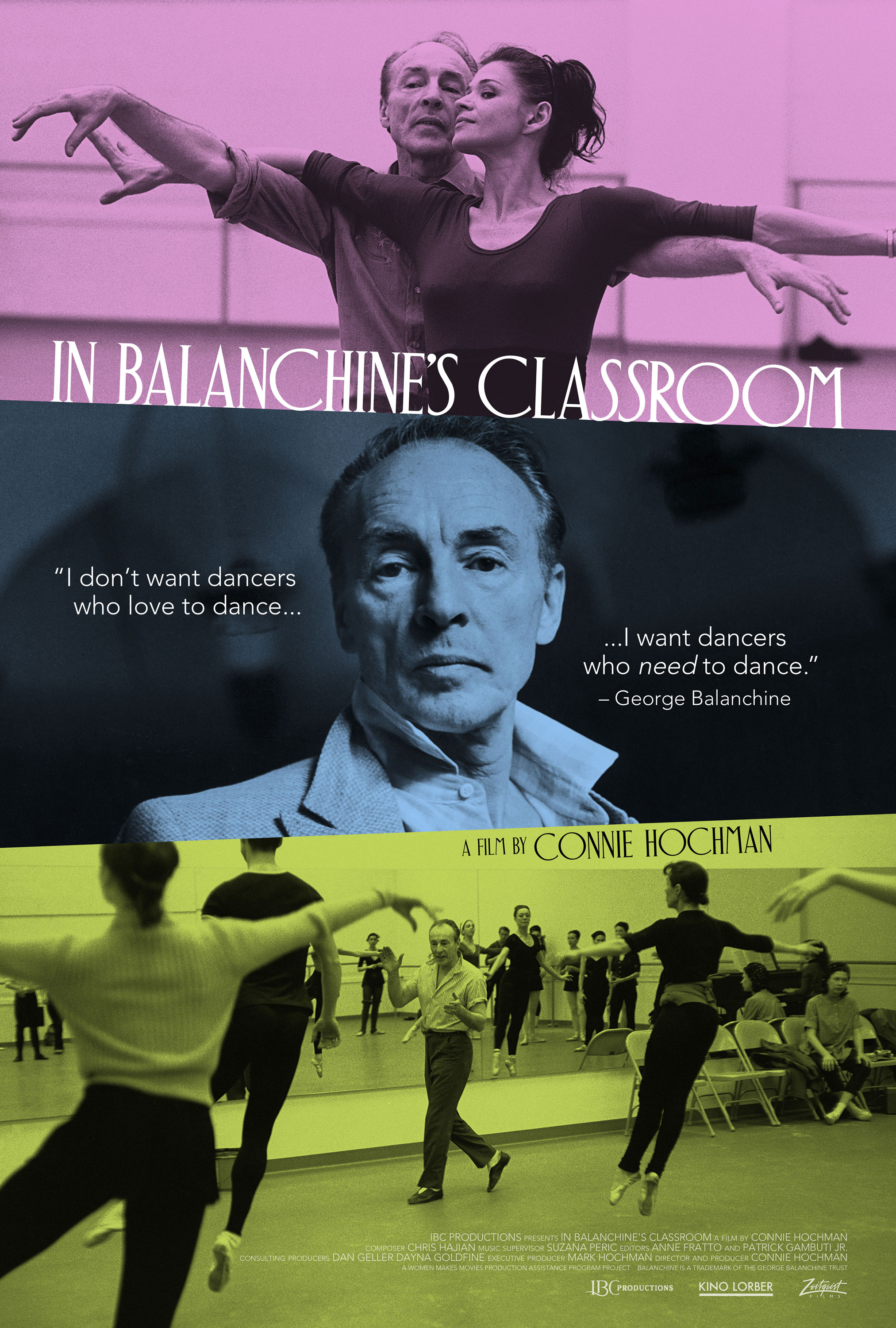 IN BALANCHINE’S CLASSROOM takes us back to the glory years of George Balanchine’s New York City Ballet through the remembrances of his former dancers and their quest to fulfill the vision of a genius. Opening the door to his studio, Balanchine’s private laboratory, they reveal new facets of the groundbreaking choreographer: taskmaster, mad scientist, and spiritual teacher. Today, as his former dancers teach a new generation, questions arise: what was the secret of his teaching? Can it be replicated?

Filled with never before seen archival footage of Balanchine at work during rehearsals, classes, and in preparation for his most seminal works, along with interviews with many of his adored and adoring dancers and those who try to carry on his legacy today, this is Balanchine as you have never seen him, and a film for anyone who loves ballet and the creative process.

In Balanchine’s Classroom is a Zeitgeist Films release in association with Kino Lorber. It opened in theaters on September 17. To book this film please contact Nancy Gerstman or Emily Russo.

A press kit, stills, social media assets, jpegs of the poster, and Quicktime and DCP files of the trailer are available to download from our Exhibition DropBox. 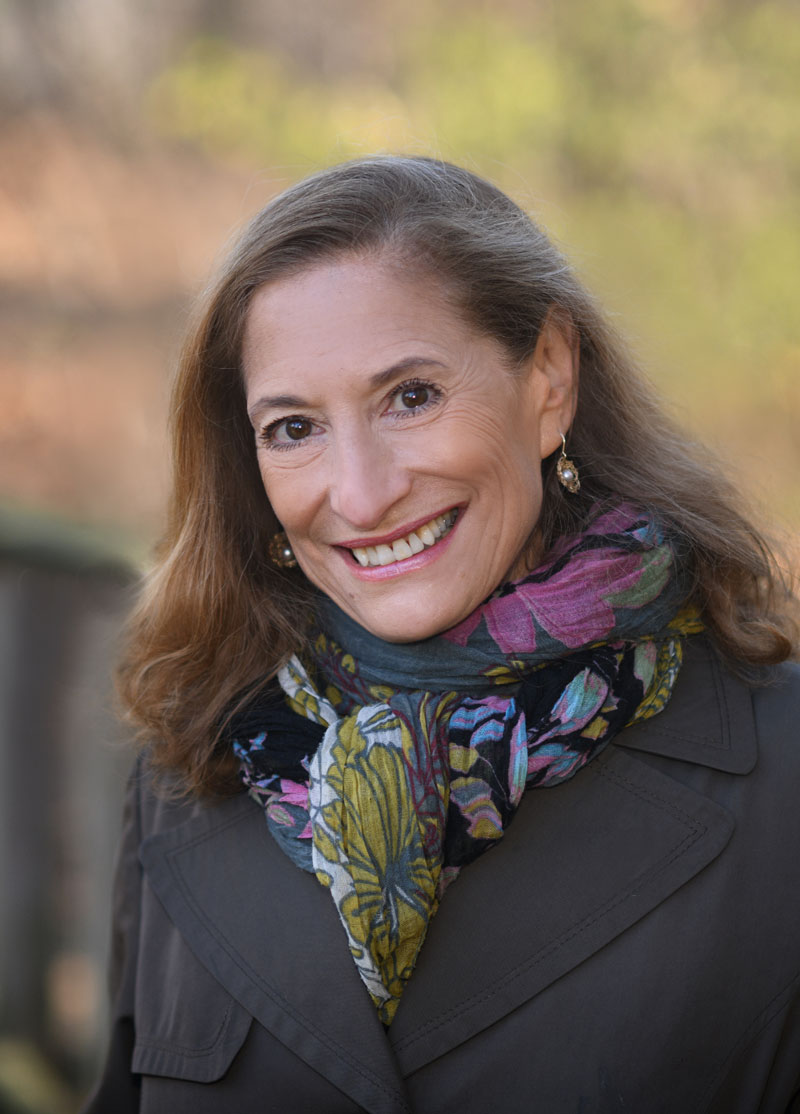 Connie Hochman was a professional ballet dancer with Pennsylvania Ballet where she performed many of George Balanchine’s masterworks. As a child in the 1960s, Connie trained at the School of American Ballet and danced alongside the New York City Ballet, with Balanchine at the helm. During these years, she witnessed a profound bond between the master and his dancer-disciples, which continued to inspire and fascinate her. Decades later, Connie's childhood memories of Balanchine, combined with a desire to understand more, led her on a mission to solve a mystery. What exactly happened in Balanchine’s classroom, where he developed the dancers and the dancing to serve his choreographic vision?

In addition to the oral histories, Connie launched an extensive search for visuals that would bring the story to life. She discovered a trove of never-before-seen archival footage of Balanchine in America. With approval from The George Balanchine Trust, Connie traveled around the country and to Europe to film Balanchine’s former dancers staging his ballets, teaching class, and passing on their knowledge to today’s generation.

As a first time filmmaker, Connie consulted with Louis Psihoyos (The Cove, Chasing Extinction), and Dan Geller and Dayna Goldfine (Ballets Russes, The Galapagos Affair), each of whom offered guidance and helped her form the creative team behind IN BALANCHINE'S CLASSROOM.

“Just fascinating….beautifully done. A feast for the eyes and ears. I couldn’t recommend it more highly. And if you’re not interested in dance, all the more reason to watch IN BALANCHINE’S CLASSROOM.” – David Sterritt, Films in Focus

“An insightful film with brilliant historic dance footage and interviews that make you wish you had been there.” – Alice Alyse, LA Dance Chronicle 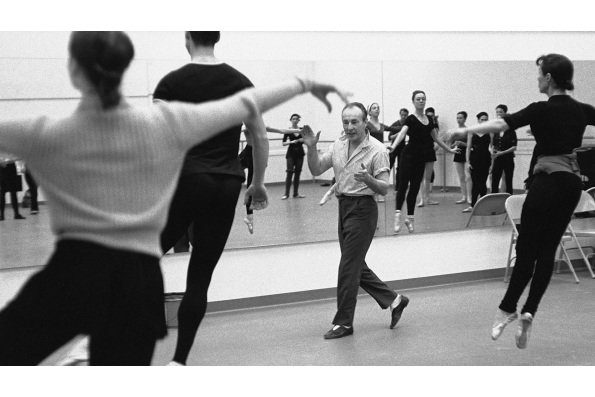 George Balanchine teaching at the New York State Theater in Lincoln Center (circa 1964). Photo: Martha Swope. As seen in In Balanchine's Classroom. A film by Connie Hochman. A Zeitgeist Films release in association with Kino Lorber. 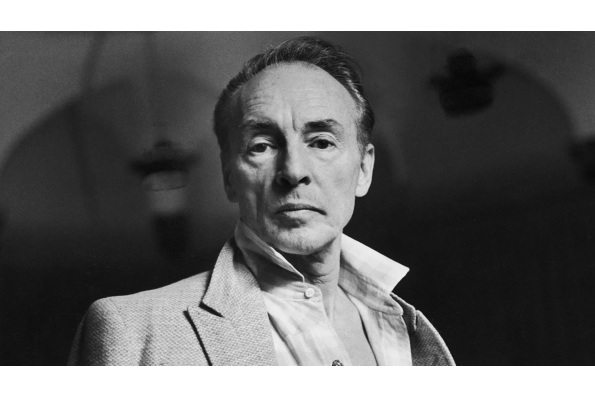 George Balanchine (1960s). Photo: Ernst Hass. As seen in In Balanchine's Classroom. A film by Connie Hochman. A Zeitgeist Films release in association with Kino Lorber. 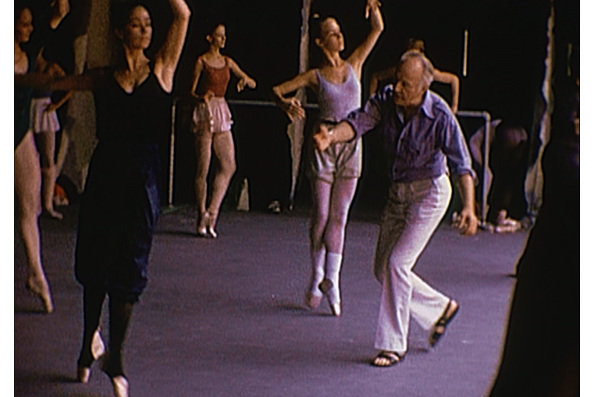 George Balanchine teaching (1973). As seen in In Balanchine's Classroom. A film by Connie Hochman. A Zeitgeist Films release in association with Kino Lorber. 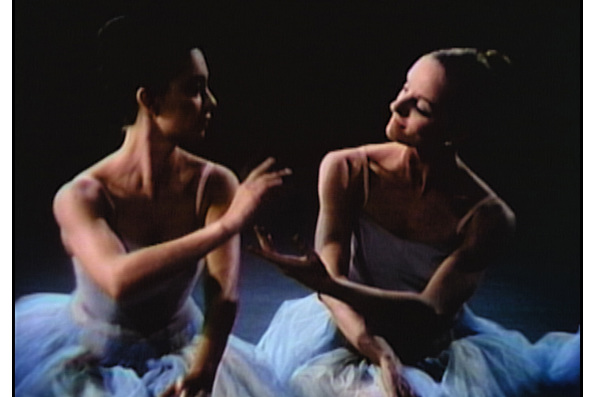 A moment in a performance of Balanchine's Serenade, New York City Ballet (1973). As seen in In Balanchine's Classroom. A film by Connie Hochman. A Zeitgeist Films release in association with Kino Lorber. 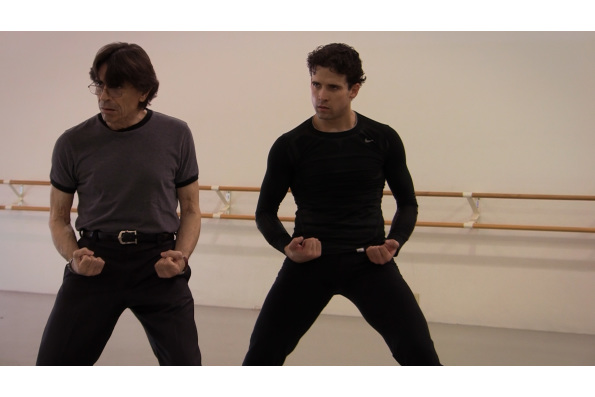 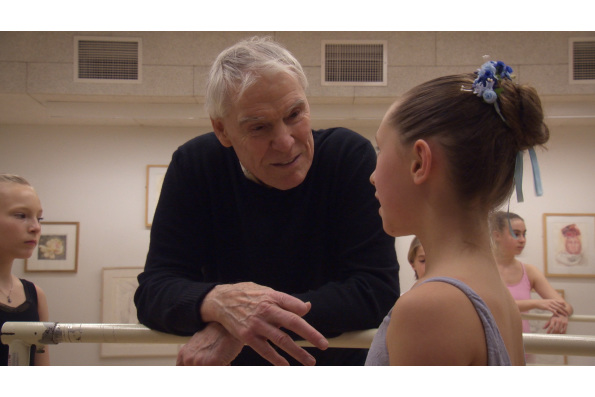 Jacques d'Amboise talks to a young student (2015) as seen in In Balanchine's Classroom. A film by Connie Hochman. A Zeitgeist Films release in association with Kino Lorber.