In the Mirror of Maya Deren 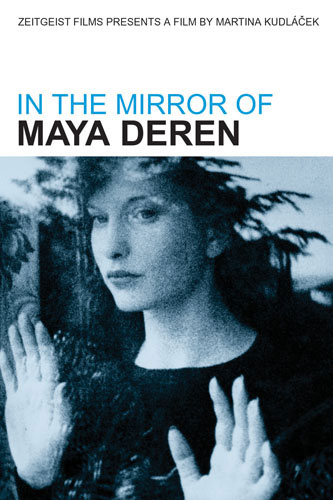 Buy DVD Amazon Instant Educational Orders Open Showings
With IN THE MIRROR OF MAYA DEREN, documentary filmmaker Martina KudlÃ¡cek has fashioned not only fascinating portrait of a groundbreaking and influential artist, but a pitch-perfect introduction to her strikingly beautiful and poetic body of work. Crowned "Fellini and Bergman wrapped in one gloriously possessed body" by the L.A. Weekly, Maya Deren is arguably the most important and innovative avant-garde filmmaker in the history of American cinema. Using locations from the Hollywood hills to Haiti, Deren made such mesmerizing films as AT LAND, RITUAL IN TRANSFIGURED TIME and her masterpiece MESHES OF THE AFTERNOON

Born 1965 in Vienna, Austria. Received an MFA degree in Documentary Film Directing at the Film and TV Academy FAMU in Prague, Czech Republic and many of her films have won awards in the Czech Republic. IN THE MIRROR OF MAYA DEREN, her first international success, won the Vienna Film Prize 2001 at the Viennale in Austria and Dance Screen Award for Best Documentary 2002 in Monaco. She is currently working on a film about the American pioneer avant-garde filmmaker and Warhol superstar Marie Menken. Kudlácek also works as a researcher for Anthology Film Archives, assisting in preservation projects with the director and filmmaker Jonas Mekas. 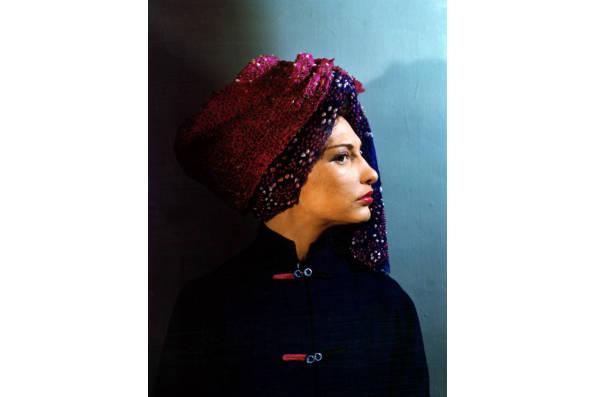 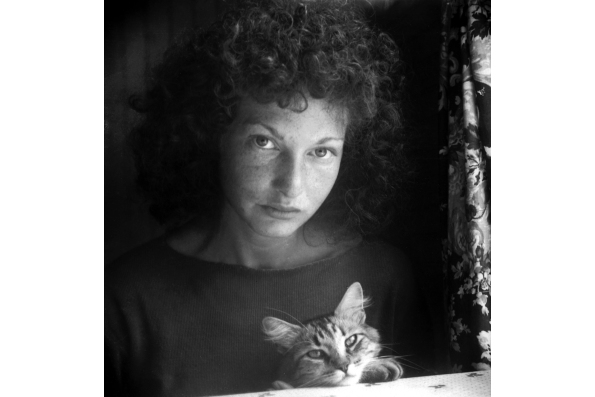 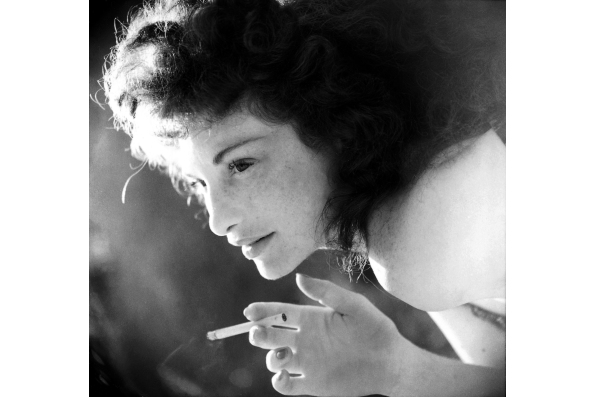 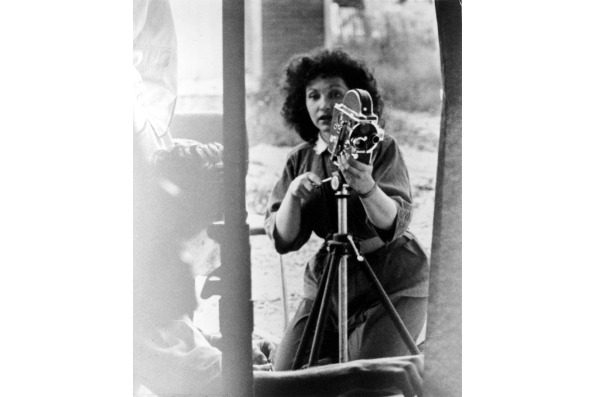 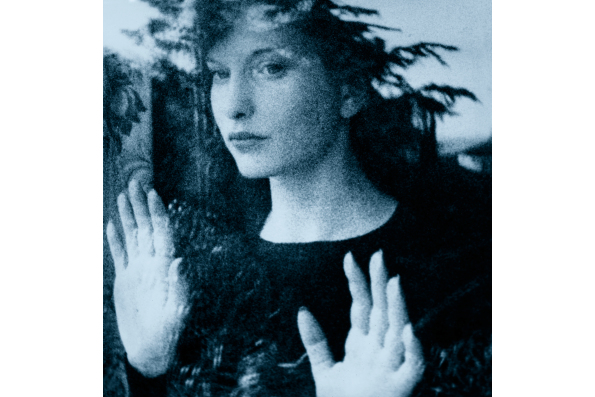 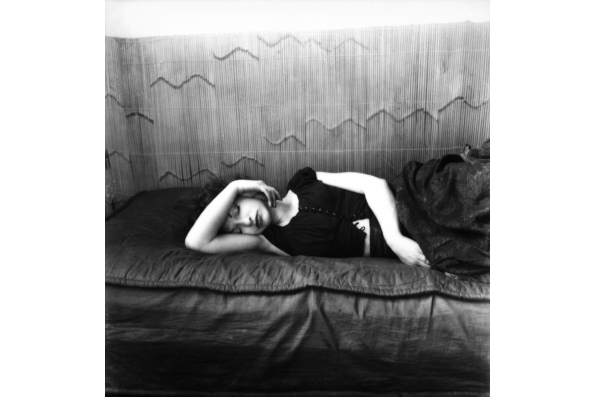 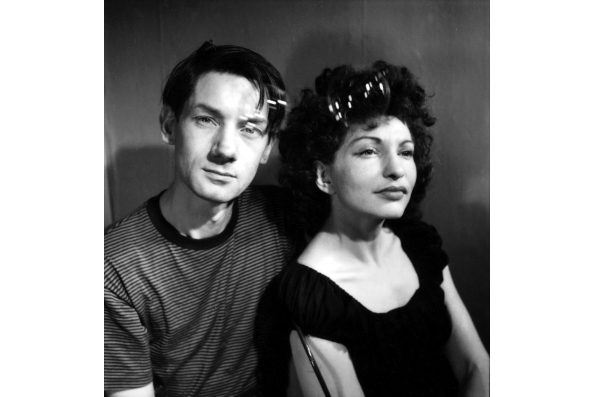 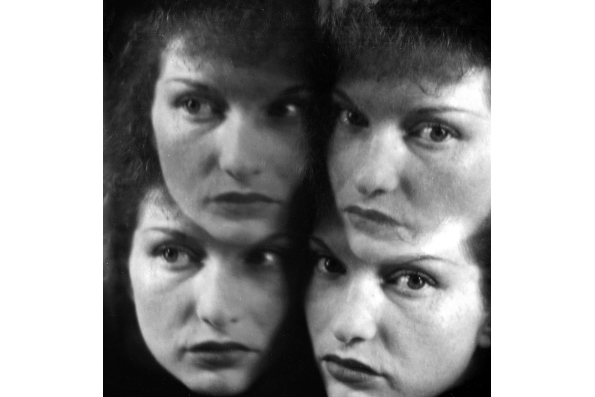 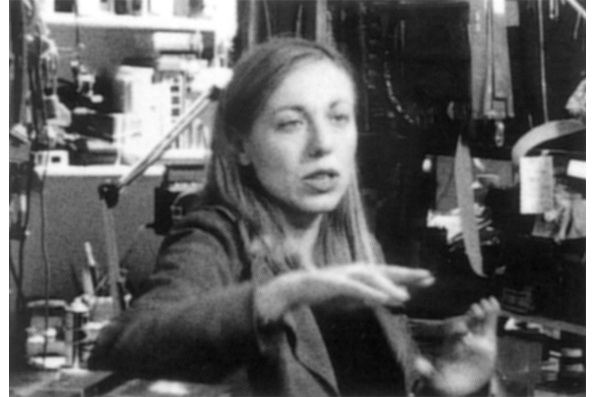