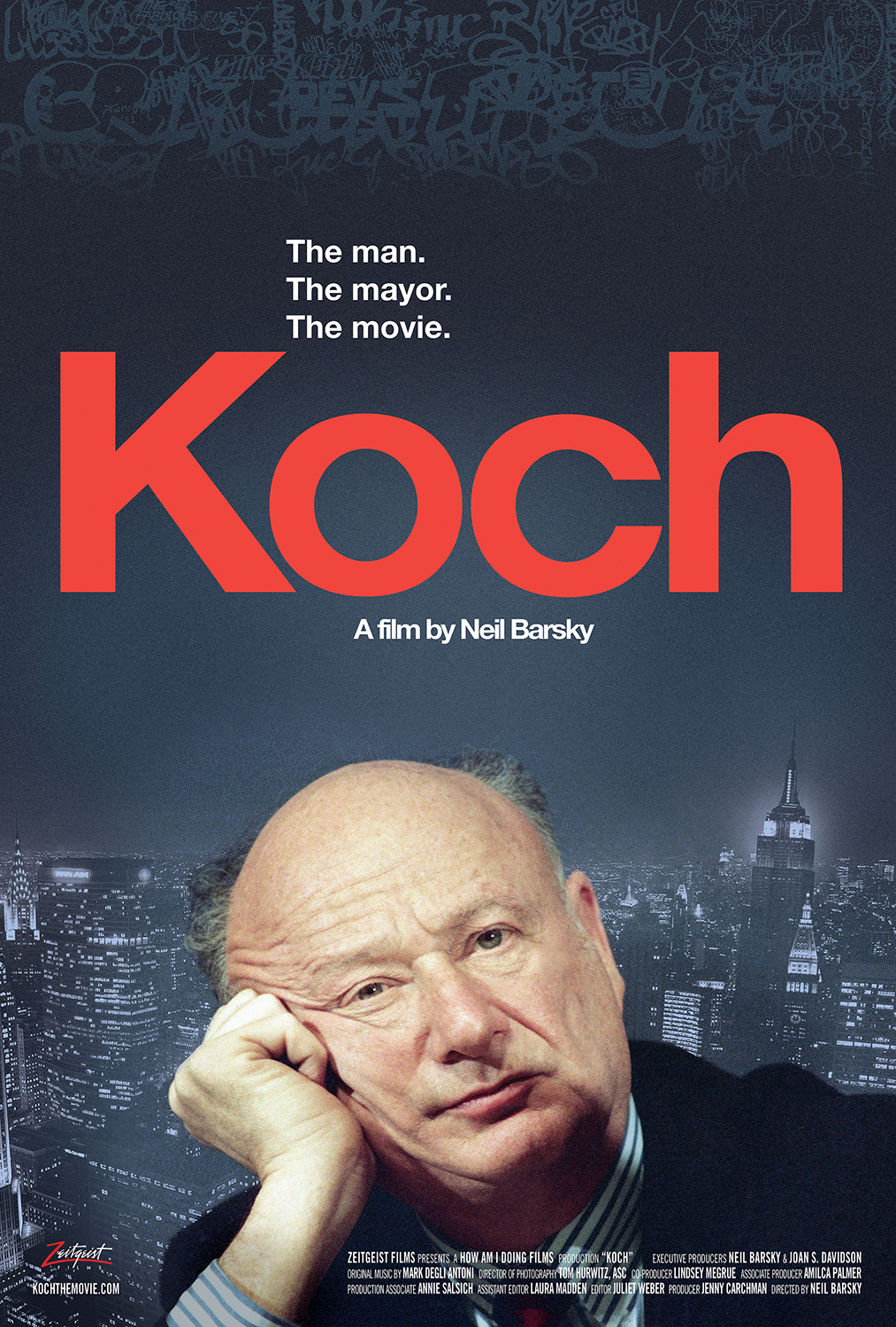 Buy DVD Itunes Amazon Instant Educational Orders Open Showings
Former Mayor Ed Koch was the quintessential New Yorker. Ferocious, charismatic, and hilariously blunt, Koch, who died in February at the age of 88, ruled New York from 1978 to 1989âa down-and-dirty decade of grit, graffiti, near-bankruptcy and rampant crime. First-time filmmaker (and former Wall Street Journal reporter) Neil Barsky has crafted an intimate and revealing portrait of this intensely private man, his legacy as a political titan, and the town he helped transform. The tumult of his three terms included a fiercely competitive 1977 election; an infamous 1980 transit strike; the burgeoning AIDS epidemic; landmark housing renewal initiatives; and an irreparable municipal corruption scandal. Through candid interviews and rare archival footage, Koch thrillingly chronicles the personal and political toll of running the worldâs most wondrous city in a time of upheaval and reinvention.

Neil Barsky began his career as a newspaper reporter, and covered real estate and economic development for the New York Daily News and Wall Street Journal. He subsequently became a Wall Street analyst and hedge fund manager. He is a graduate of Oberlin College and the Columbia University Graduate School of Journalism. He sits on the board of trustees of Oberlin College and the board of directors of Youth Communication, and is chair of the Columbia Journalism Review board of overseers. Neil is an executive producer of the 2012 documentary Knuckleball. Koch is his directorial debut. He lives in Manhattan with his wife and two children.

Appearing in the film in order of appearance:

“EXCELLENT.... .Neither fawning nor eviscerating but always compelling.... Both liberal and judicious in [its] use of the rich trove of news footage. It pays off in creating A FASCINATING SNAPSHOT OF THE PAST.” – Betsy Sharkey, Los Angeles Times

“The movie will appeal to anyone who lived in – or followed – New York through the ‘80s, but not exclusively to them. It’s ultimately a tale of humanity, not power.” – Michael O'Sullivan, The Washington Post

“THRILLING! A mayor and a metropolis linked by tumultuous events in the worst and best of times.” – Joe Morgenstern, Wall Street Journal

“Barsky’s portrait of iconic former mayor Ed Koch avoids hagiography at all costs, sinking its claws right into the controversy while touching on the biggest issues New York was facing while Koch was in charge. The archival seventies and eighties footage of the city way back when is a welcome addition.” – Miranda Siegel, New York Magazine

“4 1/2 Stars! Barsky's documentary, like his subject, does not shy away from controversy.” – Anne-Katrin Titze, Eye for Film

“A FASCINATING glimpse, not only of the man, but of the decades when he ruled New York, changing it forever, mostly for better.” – Yehudit Mam, Out Magazine

“Mr. Koch...remains as contentious, as mischievous and at times as inflammatory as ever....A portrait of a complicated man in an era that is quickly fading in memory....Like Walt Whitman, another hard-to-classify embodiment of the spirit of New York, [Koch] is contradictory and multitudinous....He is charming, infuriating and sometimes coy....He can be exhausting...but he has never been boring.” – A.O. Scott, The New York Times

“NUANCED AND SOPHISTICATED.... Arguably both the most beloved and polarizing political figure in late 20th-century New York City history, former Mayor Ed Koch presents an uncommonly juicy subject for a documentary, and filmmaker Neil Barsky makes the most of the opportunity.” – Lou Lumenick, The New York Post

“GREAT NEW FILM...It is fabulous...It is such a great history lesson not just of this fascinating and very colorful mayor but also of the city of New York.” – Rita Cosby, WOR Radio

“Offers as comprehensive a picture as it can in 94 minutes of a man whose tenure merits a miniseries.” – John DeFore, Hollywood Reporter

“For those who didn't live through it, the film is informative and entertaining, and for those who did, it will bring back a lot of memories.” – Neil Rosen, NY1

“Impressively presents Koch's public and private life by transitioning between old footage and new and by highlighting problems past and present.” – Dina Gusovsky, Examiner.com

“A wonderful retrospective of the political life of a quintessential son of New York City.... Such disparate cultural moments as Saturday Night Live, Annie Hall, the Son of Sam, the rebirth of the New York Yankees, and the life and death of both disco and punk rock, all took place within the era and dawning of Ed Koch.” – Thane Rosenbaum, The Huffington Post

“Koch....captures some of the controversial elements of his time in office and is clear-eyed about the financially troubled, racially divided city he governed.” – Hunter Walker, New York Observer

“An informative — and wonderfully funny — documentary about a difficult time in New York City and one of its most celebrated citizens.” – Chris McKittrick, MovieBuzzers.com

“A cinematic view of former New York City mayor Ed Koch. The warts-and-all portrait of the complicated leader of a major metropolis explores both the political and the personal. ” – Milva DiDomizio, Boston Globe 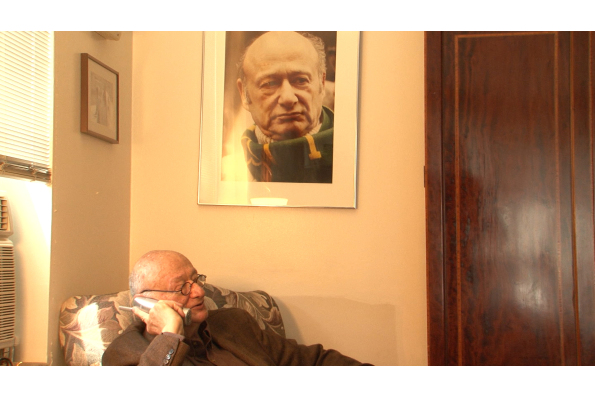 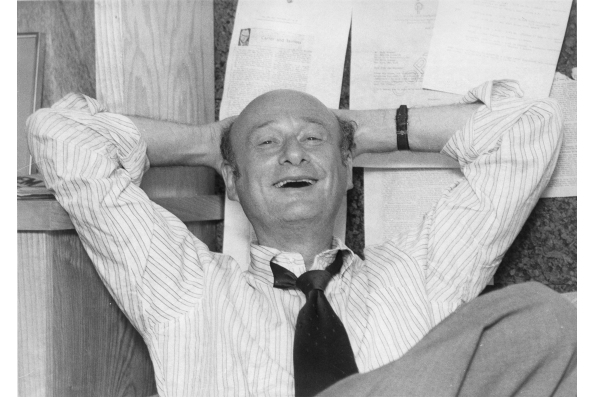 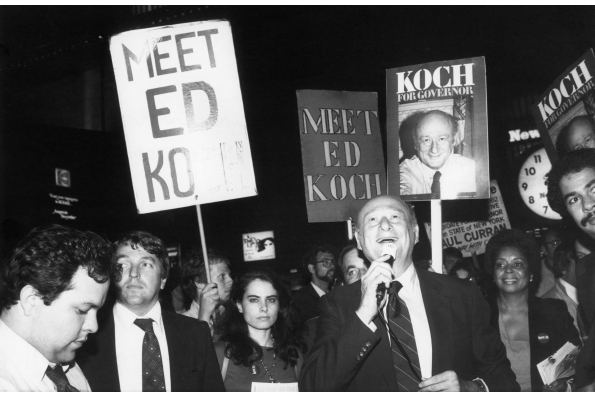 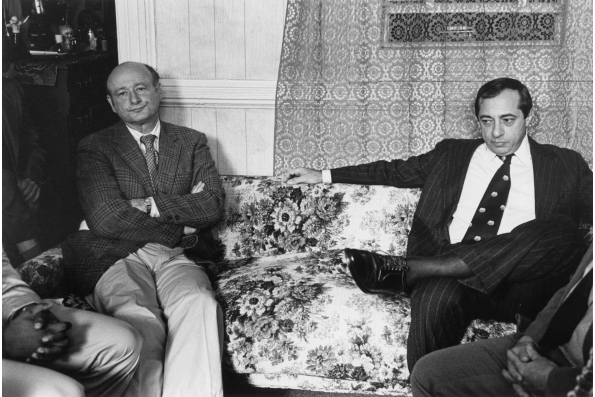 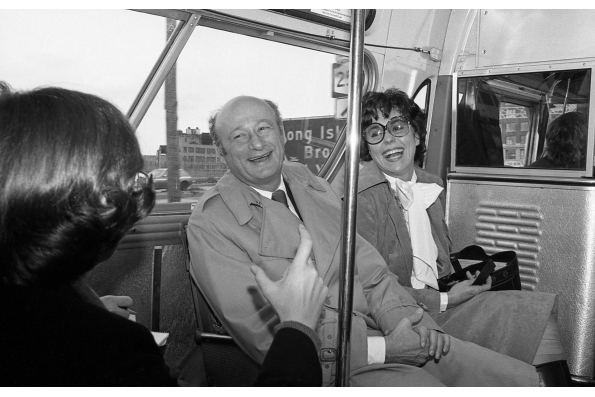 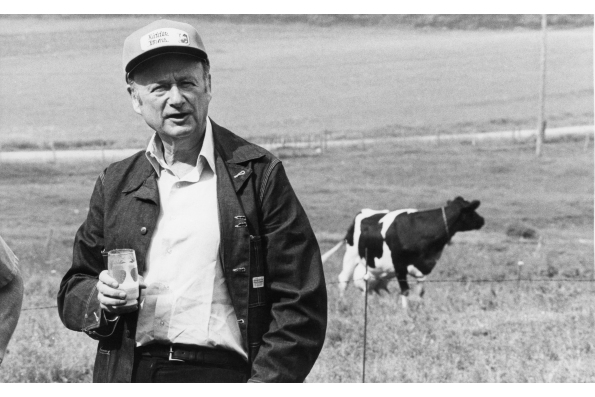 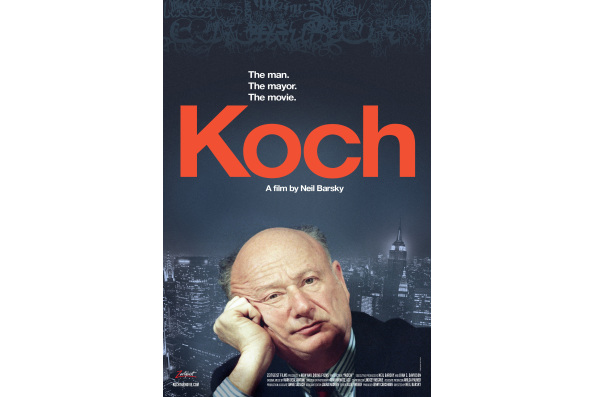 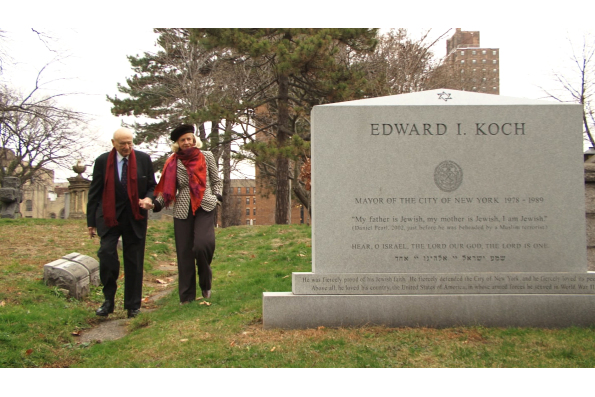