Let It Come Down: The Life of Paul Bowles 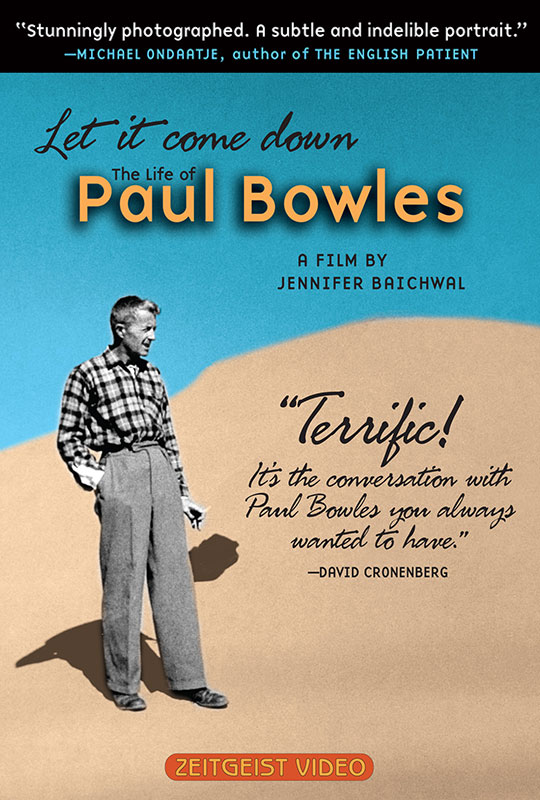 Educational Orders Open Showings
One of the most enigmatic artists of the 20th century, writer, composer and wanderer Paul Bowles (1910–1999) is profiled by a filmmaker who has been obsessed with his genius since age nineteen. Set against the dramatic landscape of North Africa, the mystery of Bowles (famed author of The Sheltering Sky) begins to unravel in Jennifer Baichwal’s poetic and moving LET IT COME DOWN: THE LIFE OF PAUL BOWLES. Rare, candid interviews with the reclusive Bowles—at home in Tangier, as well as in New York during an extraordinary final reunion with Allen Ginsberg and William Burroughs—are intercut with conflicting views of his supporters and detractors. At the time in his mid-eighties, Bowles speaks with unprecedented candor about his work, his controversial private life and his relationships with Gertrude Stein, Tennessee Williams, Truman Capote, the Beats, and his wife and fellow author Jane Bowles.

LET IT COME DOWN is out of print on DVD. If you would be interested in streaming it online please email us. 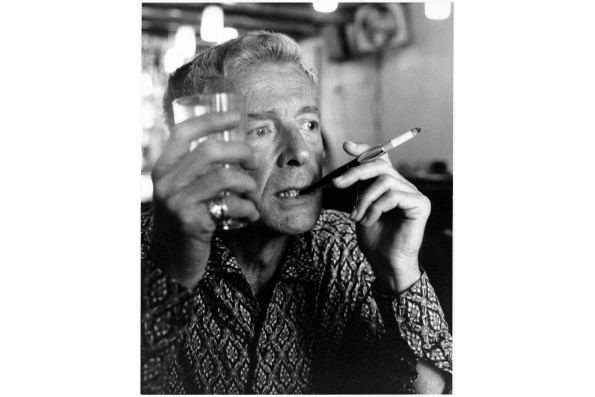 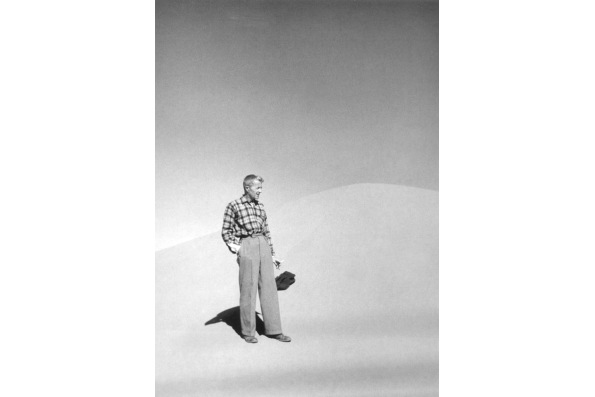