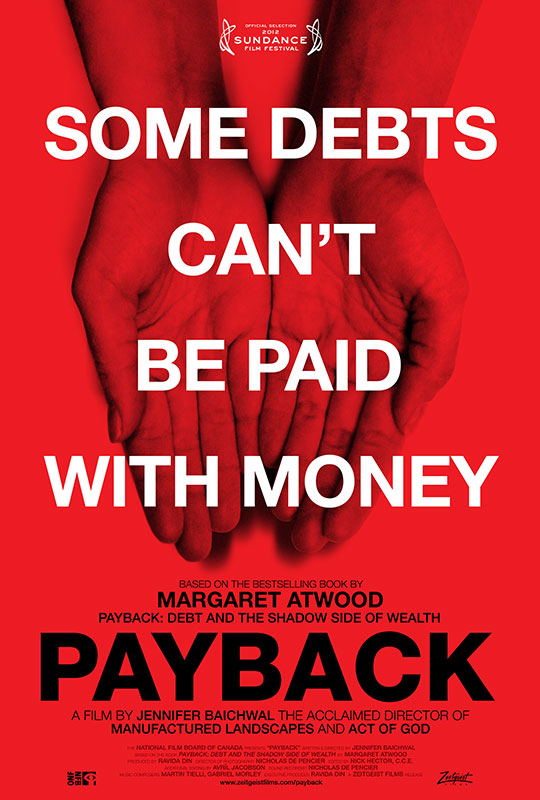 “Making a film about an idea, rather than a political issue or a specific historical incident, is devilishly difficult, but the ingenious Canadian documentarian Jennifer Baichwal pulls it off in PAYBACK, which explores the concept of debt through many of its juridical, environmental and moral ramifications. It’s ultimately haunting, beautiful and strangely optimistic.” – Andrew O’Hehir, SALON

“FIVE STARS. The stories and on camera interviews are interwoven seamlessly. The cinematography is beautiful. The editing is brilliant. PAYBACK is a profound and challenging investigation of the notion of debt and how it impacts all of us.” – Jennifer Merin, ABOUT.COM

“PAYBACK is a rarefied conceptual documentary. By integrating the views of activist-writers from Raj Patel to Eric Schlosser, this poetic, intermittently haunting film ultimately argues for generosity and open-heartedness in the face of greed, exploitation and vengeance. Tech credits are superb.” – Rob Nelson, VARIETY

“Typical in a Baichwal film the visuals are exquisite – the spilled oil blackening the blue Gulf like a vast bruise; the rows upon rows of tomato vines imprisoning their stooped and sweating pickers. So, in its adopted home on the screen, the discussion acquires a new power in the imagery.” – Rick Groen, THE GLOBE AND MAIL (Toronto) 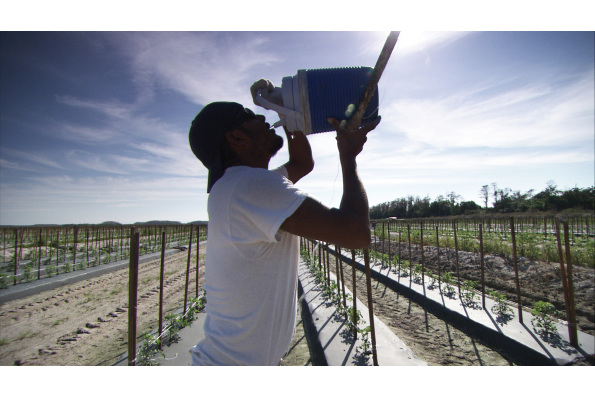 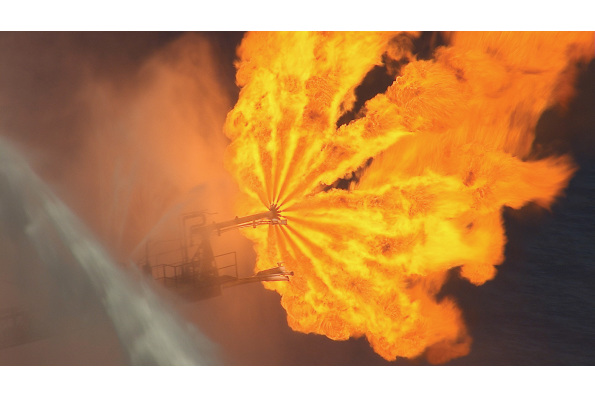 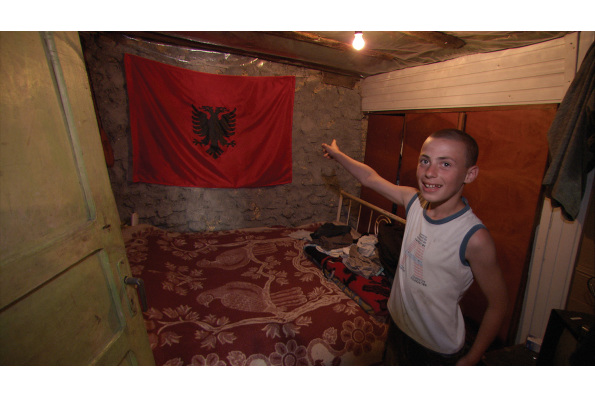 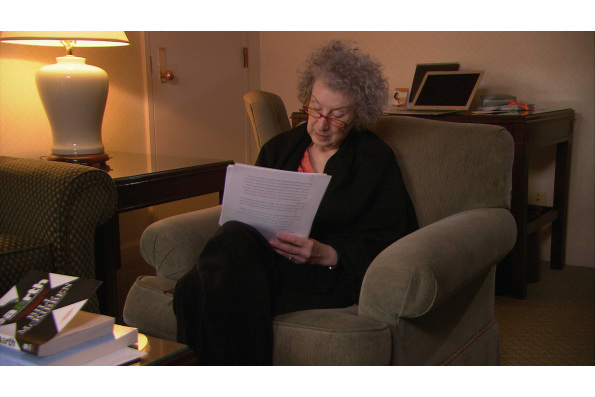 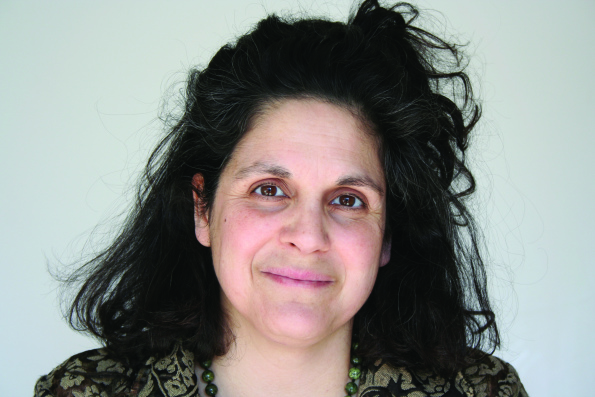