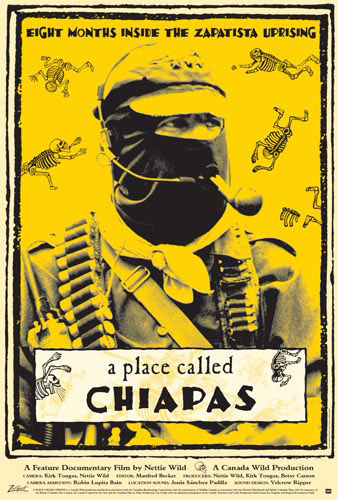 Buy DVD Amazon Instant Educational Orders Open Showings
In 1994, the Zapatista National Liberation Army, made up of impoverished Mayan Indians from the state of Chiapas, took over five towns and 500 ranches in southern Mexico. The government deployed its troops and at least 145 people died in the ensuing battle. Filmmaker Nettie Wild travelled to the countryâÂÂÂÂs jungle canyons to film the elusive and fragile life of this uprising.

Canadian Nettie Wild is best known for her documentary feature films A RUSTLING OF LEAVES: Inside the Philippine Revolution (1989) and BLOCKADE (1993), both of which have won acclaim at film festivals around the world. Among other honors, A RUSTLING OF LEAVES was awarded The People’s Choice Award at the Berlin FIlm Festival (Forum of New Cinema), the Prix du Public at the National Film Board’s Salute to the Documentary and the Grand Prize at the Houston Film Festival. BLOCKADE shared honors as Most Popular Canadian Feature at the Vancouver International Film Festival, won the Red Ribbon at the American FIlm and Video Festival and the Silver Award at the Houston International Film Festival. 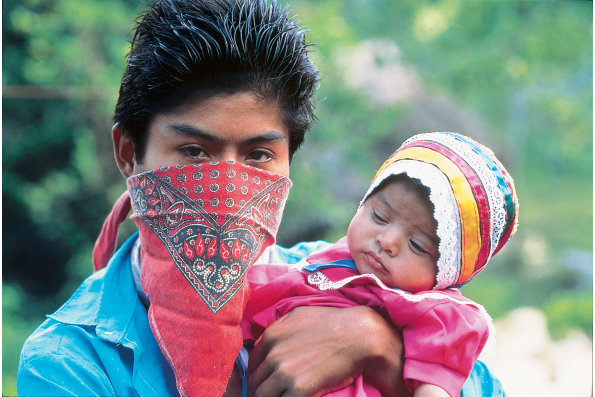 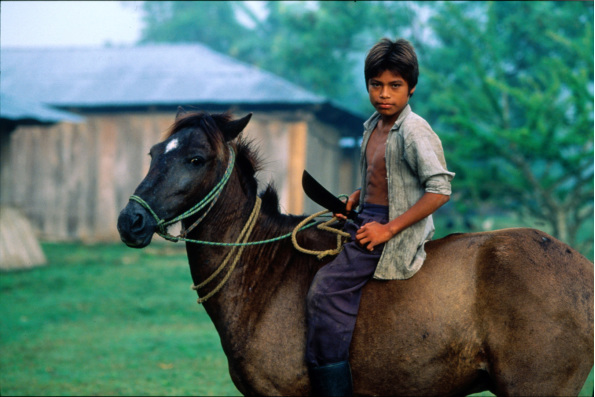 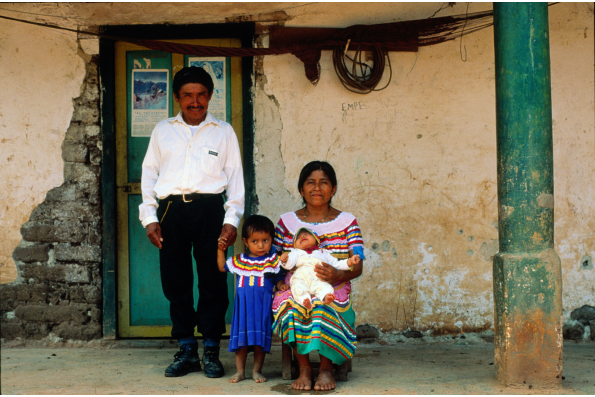 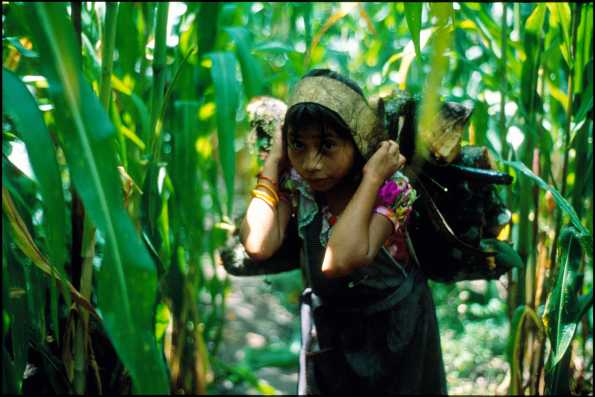 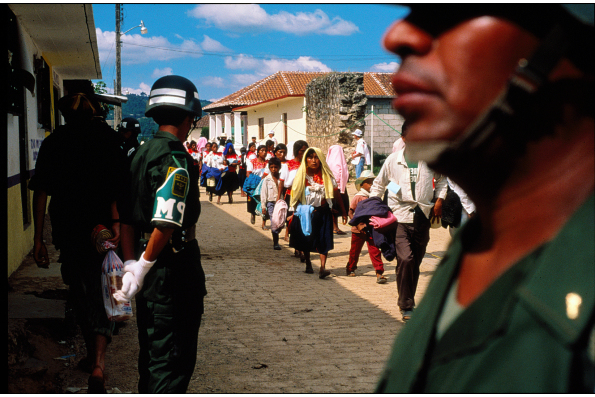