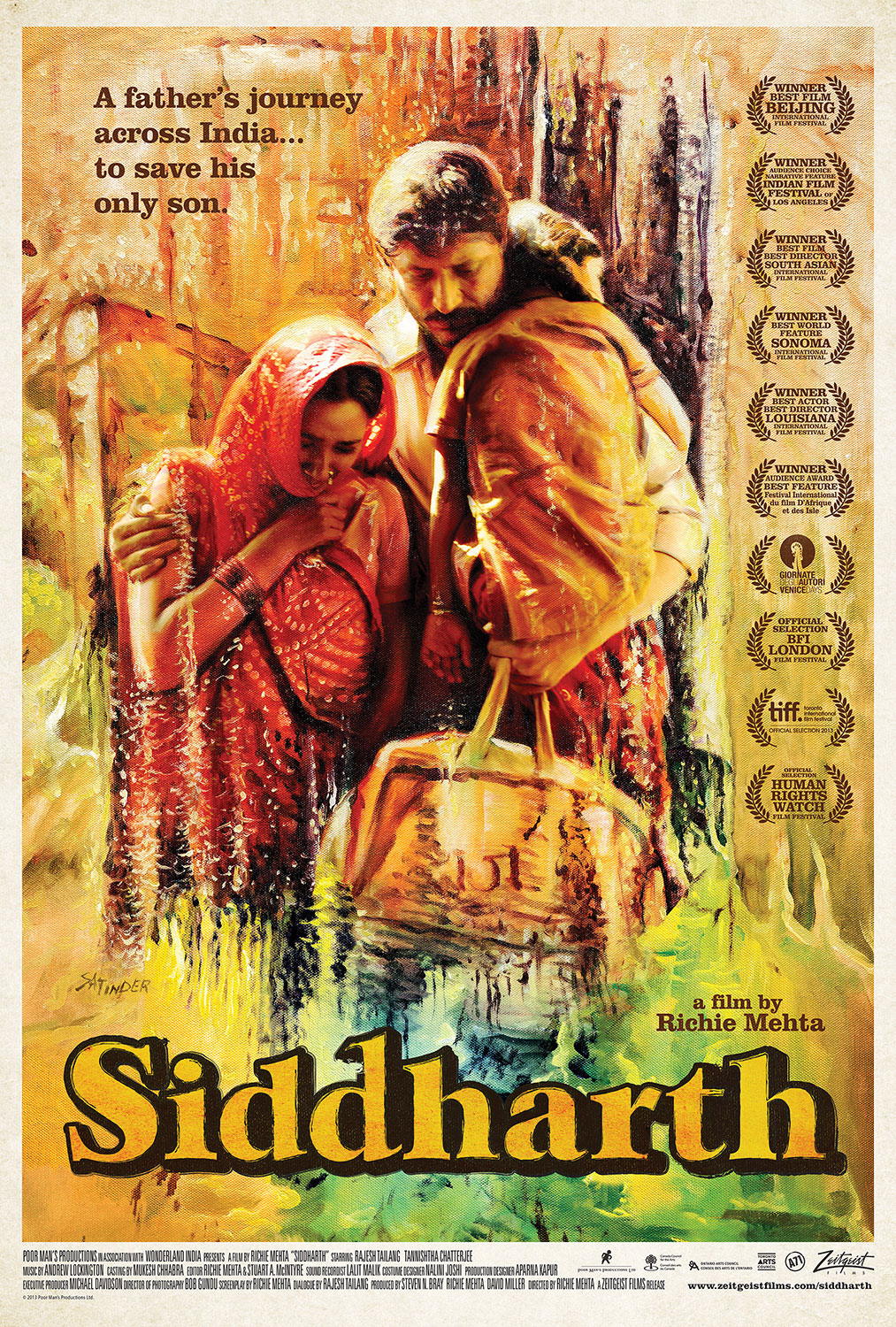 Buy DVD Itunes Amazon Instant Netflix Educational Orders Open Showings
Siddharth is the spellbinding and gorgeously wrought tale of one father's journey across India in search of his son. Mehendra is a chain-wallah, eking out a living fixing zippers on the bustling streets of New Delhi. To ease his financial woes, he sends twelve-year-old Siddharth to work in a distant factory. When the boy doesn't come home for the Diwali holiday, Mehendra and his wife Suman slowly begin to suspect that he was kidnapped by child traffickers. With few resources and no connections, Mehendra desperately travels to Punjab and Mumbai with the hope that whoever took Siddharth might return him unharmed. A powerful family drama both heart-rending and suspenseful, Siddharth won Best Film (and Best Director for Richie Mehta) at the South Asian International Film Festival and was an Official Selection of Human Rights Watch.

Richie Mehtaâ's first feature film, AMAL, has won over 30 international awards, was nominated for 6 Genie Awards, including Best Picture, Director, and Adapted Screenplay, and was named one of the top ten Canadian films of the decade by Playback Magazine. Mehta recently completed the sci-fi feature film I'LL FOLLOW YOU DOWN, starring Haley Joel Osment, Gillian Anderson, Rufus Sewell, and Victor Garber, to be released later in 2014.

“This is a remarkable piece of work....compassionate and emotionally devastating.” – Todd Brown, TwitchFilm

“An incredibly powerful and moving film, an odyssey into the unknown, both for the characters and the audience, as we see an entirely different side of India than is normally put forward in its mainstream Bollywood Cinema.” – James Marsh, The Society for Film

“This is the kind of genuine and heartfelt film you don't often see.” – Trista Devries, Toronto Film Scene

“Siddharth could be one of the most faithful visions of India to come out of North America.” – Thom Ernst, Playback 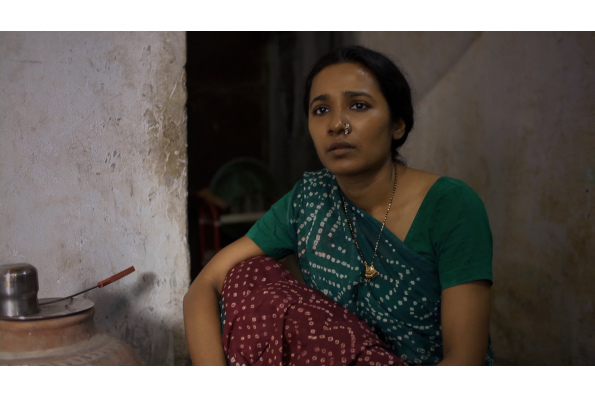 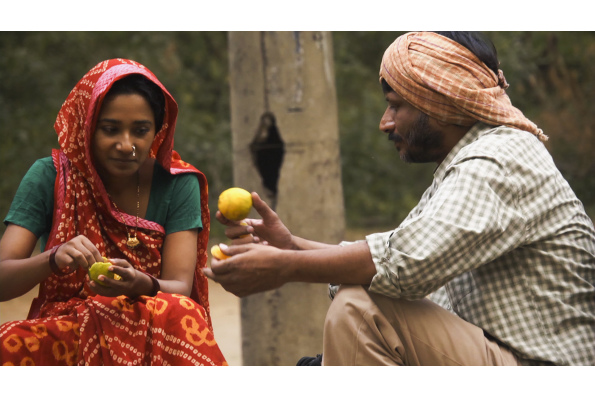 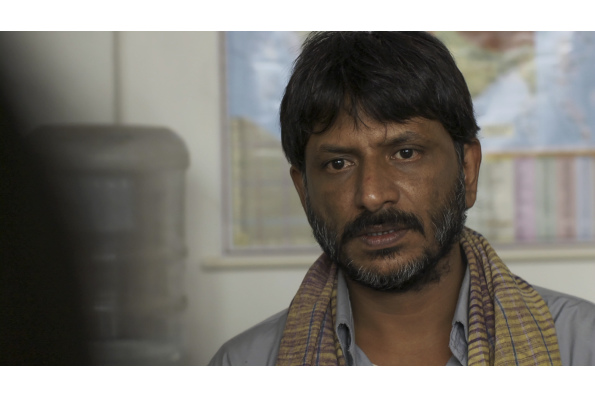 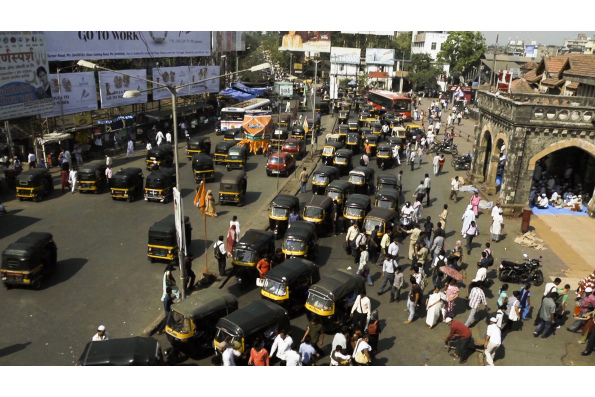 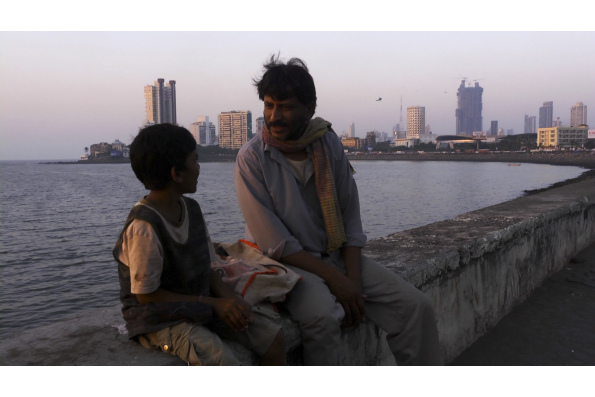 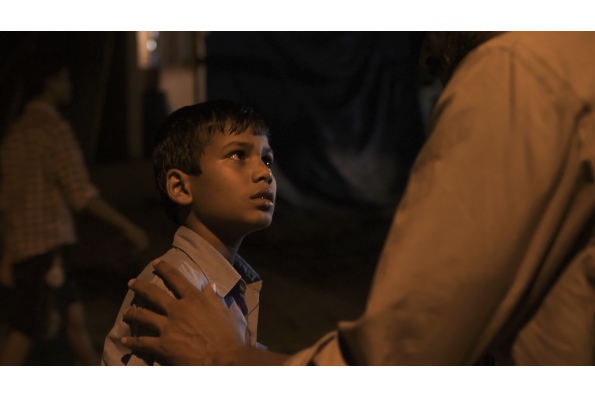 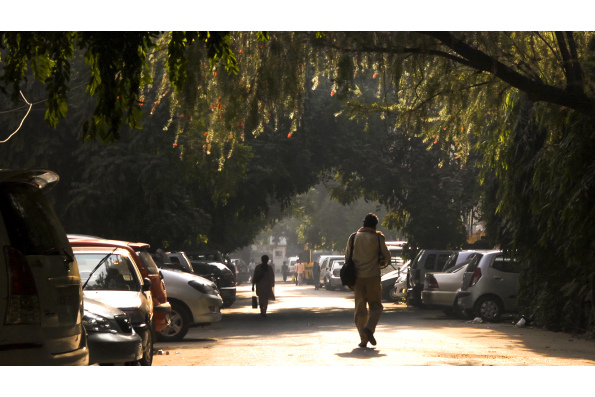 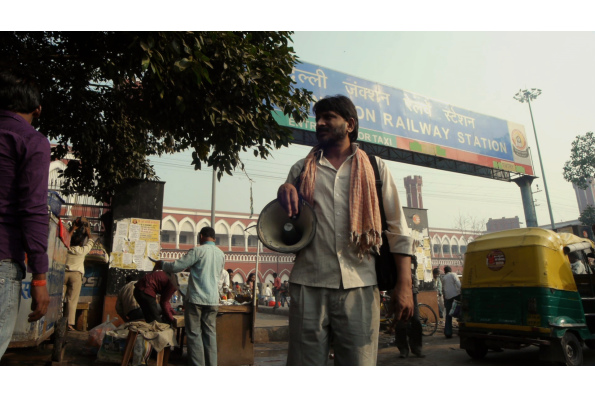 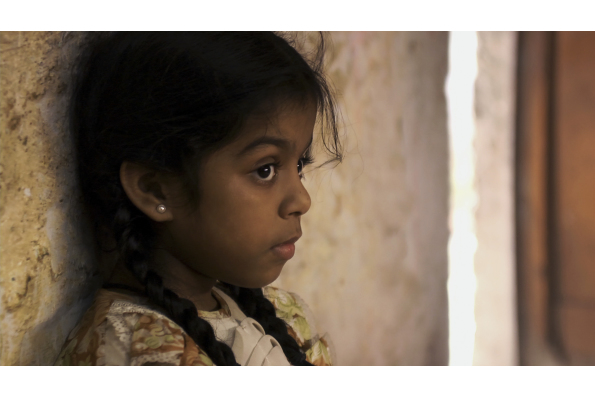