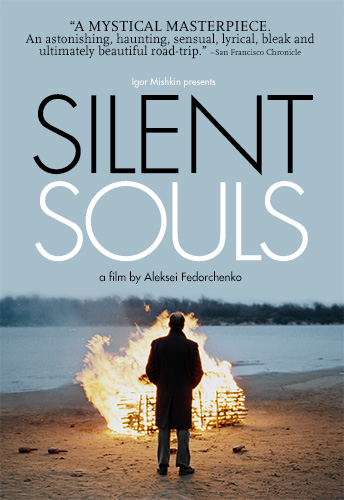 Buy DVD Amazon Instant Educational Orders Open Showings
One of the most acclaimed films of 2011, Silent Souls (Ovsyanki) is a breathtakingly beautiful road-movie masterpiece. After the sudden death of his wife, tough guy Miron asks taciturn writer Aist to accompany him on a long journey to dispose of her remains according to the rituals of the Merya people—an ancient tribe from picturesque West-Central Russia. As the two friends traverse the evocatively bleak landscape with her body and a pair of caged birds, Miron fills the hours relating the most intimate details of his marriage—with unintended consequences. Brooding, poetic and provocative, Silent Souls is an exquisite work of post-Soviet cinema by director Aleksei Fedorchenko and renowned cinematographer Mikhail Krichman (Elena).

Aleksei Fedorchenko was born on September 29, 1966 in Sol-Iletsk, in the Orenburg region of Siberia. After getting his degree in engineering, he worked on space defense projects in a factory in Sverdlovsk (Ekaterinburg). In 1990, he became the official economist, then deputy director, of the Sverdlovsk Studio. Since 2000, he has managed the studioâs production department, and participated in the production of over 80 films. He studied dramaturgy at the Russian National Film Institute, and has written screenplays for documentaries that have been awarded numerous prizes at festivals worldwide. Fedorchenkoâs first feature FIRST ON THE MOON, a mockumentary about a 1930s Soviet moon landing, was awarded the Venice Horizons Documentary Award. Aleksei Fedorchenko currently lives and works in Ekaterinburg. SILENT SOULS is his third feature film. 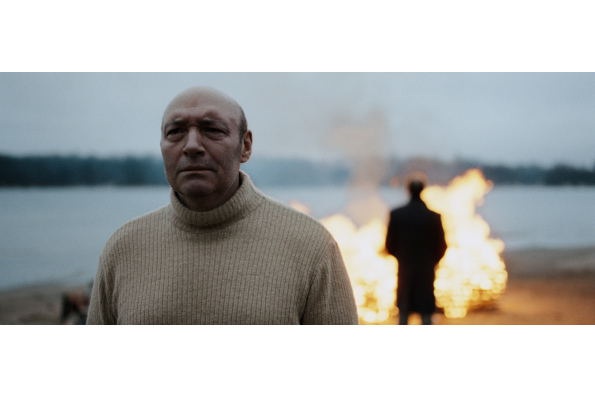 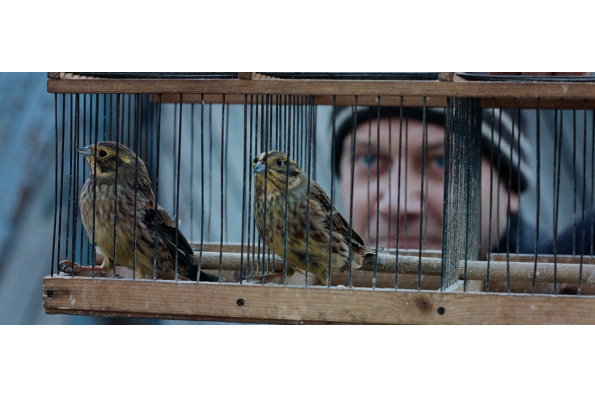 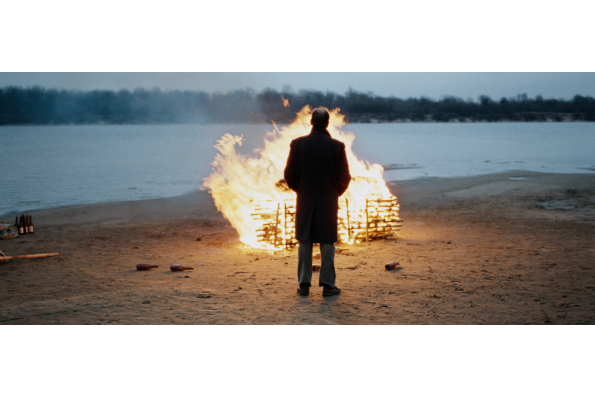 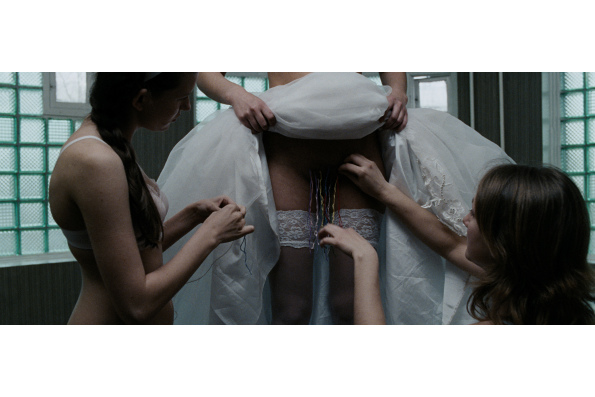 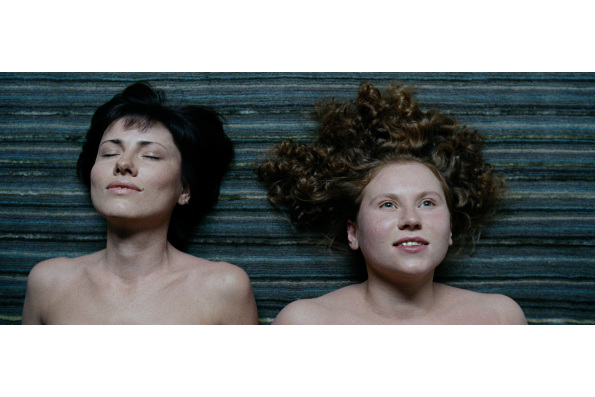