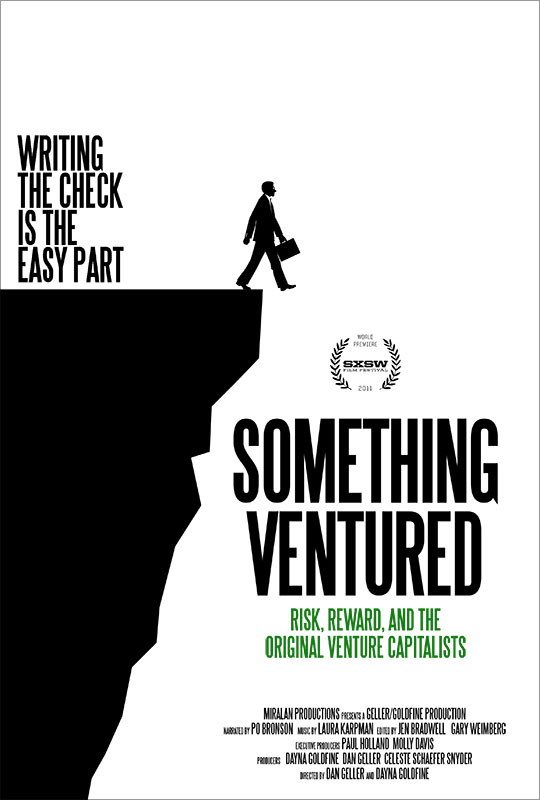 Buy DVD Educational Orders Open Showings
Conceived by co-executive producer Paul Holland, and directed by Emmy-Award-winning filmmakers Dan Geller and Dayna Goldfine, SOMETHING VENTURED tells the story of the creation of an industry that went on to become the single greatest engine of innovation and economic growth in the 20th century. It is told by the visionary risk-takers who dared to make it happen: Tom Perkins, Don Valentine, Arthur Rock, Dick Kramlich and others. The film also includes some of our finest entrepreneurs sharing how they worked with these venture capitalists to grow world-class companies like Intel, Apple, Cisco, Atari, Genentech, Tandem and others.

Beginning in the late 1950s, this small group of high rollers fostered a one-of-a-kind business culture that encouraged extraordinary risk and made possible unprecedented rewards. They laid the groundwork for America's start-up economy, providing not just the capital but the guidance to allow seedling companies to reach their full potential. Our lives would be dramatically different without the contributions that these venture capitalists made to the creation of PCs, the Internet and life-saving drugs.

“...a chronicle of cutting-edge innovation and staggering wealth-creation, as well as the heretofore untold history of some of the corporate world's biggest names, such as Intel, Apple, and Cisco.” – , Austin Chronicle

“A fascinating and easily accessible history lesson... should prove invaluable as a teaching tool in business schools.” – Joe Leydon, Variety 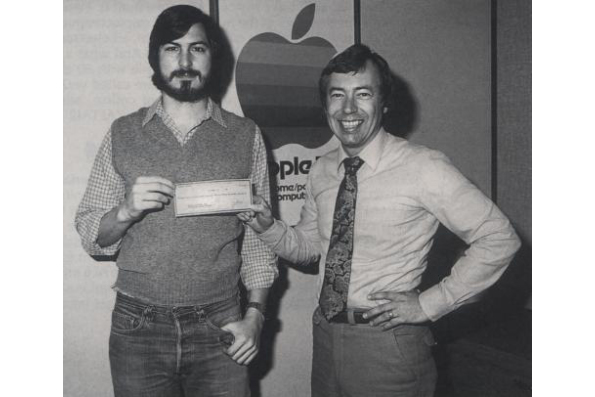 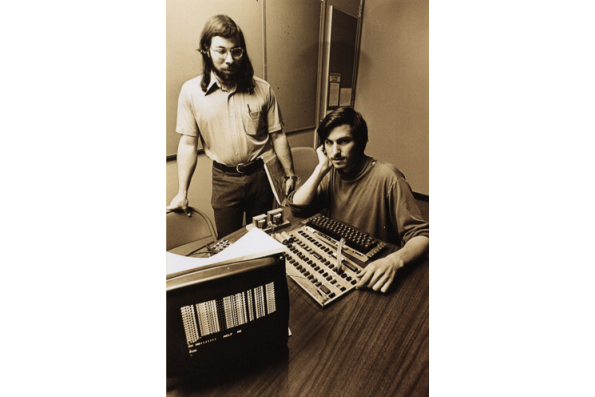 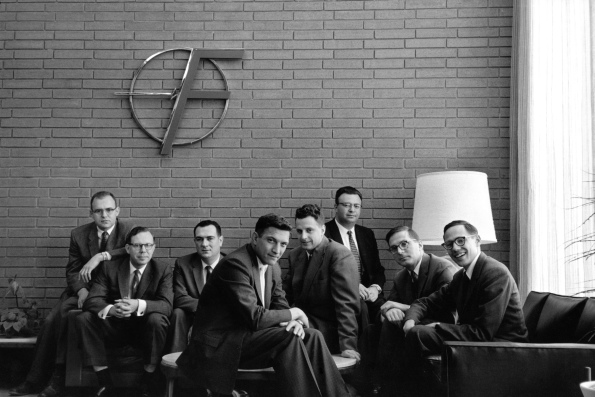 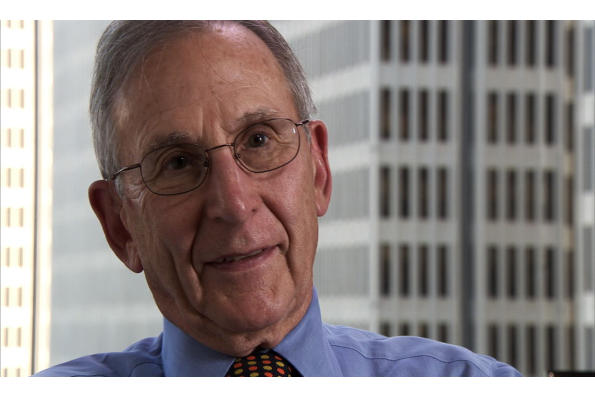 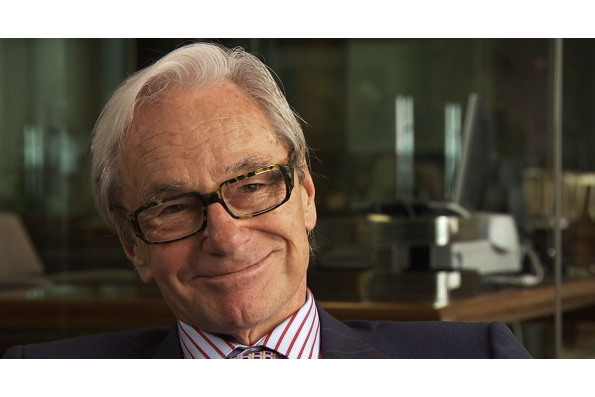 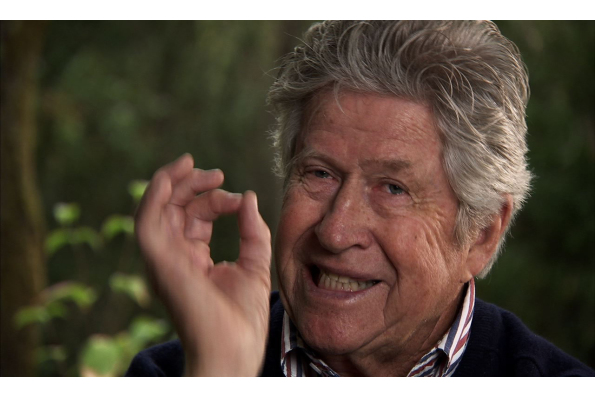