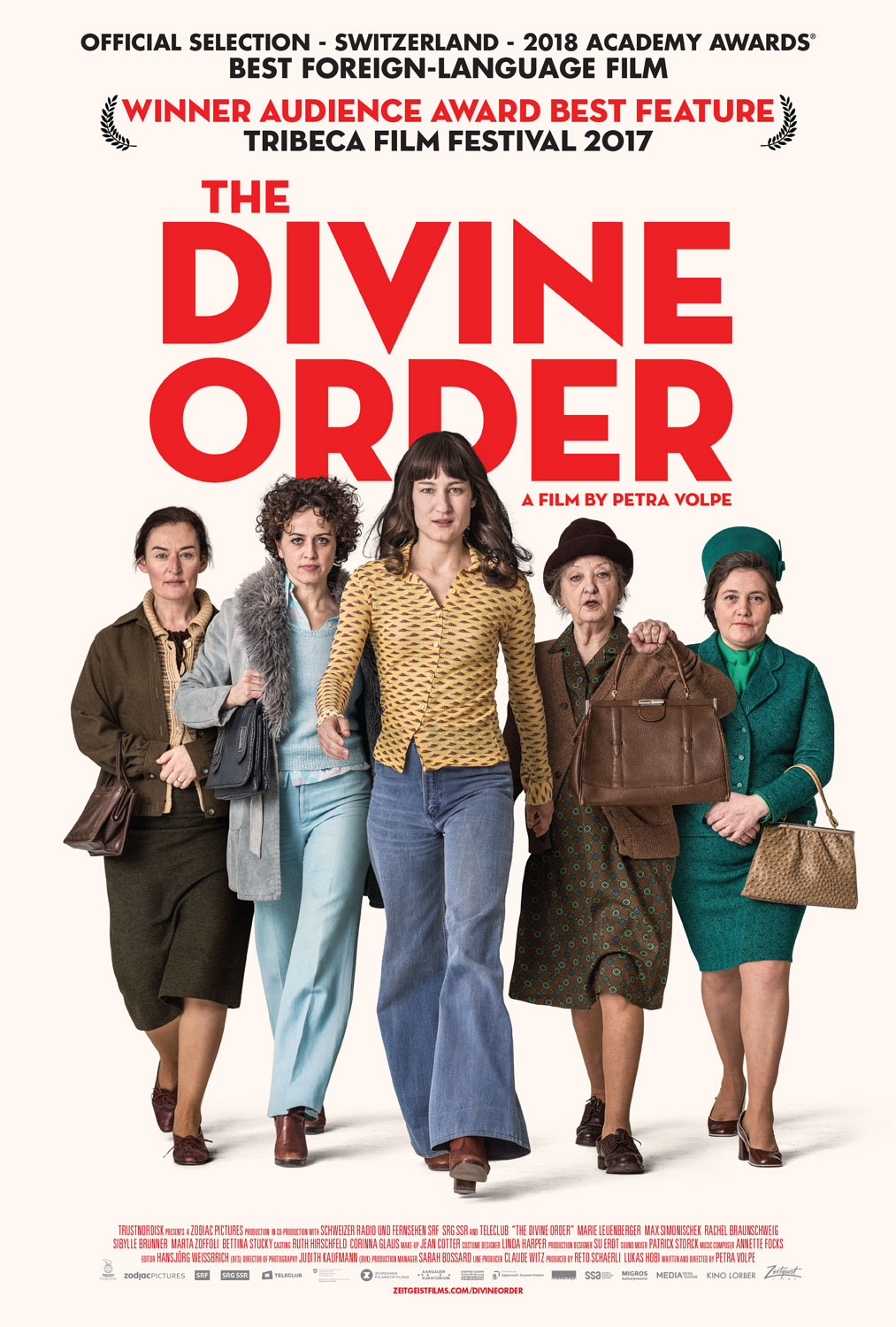 Winner of the Audience Award for Best Narrative Film at the Tribeca Film Festival, The Divine Order is set in Switzerland in 1971 where, despite the worldwide social upheavals of the previous decade, women were still denied the right to vote. When unassuming and dutiful housewife Nora (Marie Leuenberger, winner of a Best Actress award at Tribeca) is forbidden by her husband to take a part-time job, her frustration leads to her becoming the poster child of her town’s suffragette movement. Her newfound celebrity brings humiliation, threats, and the potential end to her marriage, but, refusing to back down, she convinces the women in her village to go on strike...and makes a few startling discoveries about her own liberation. Uplifting and crowd-pleasing, this charming, captivating film is a time-capsule that could not be more timely.


The Divine Order is a Zeitgeist Films release in association with Kino Lorber. To book this film please contact Nancy Gerstman or Emily Russo or call 212-274-1989.

Promotional material for THE DIVINE ORDER is available here. 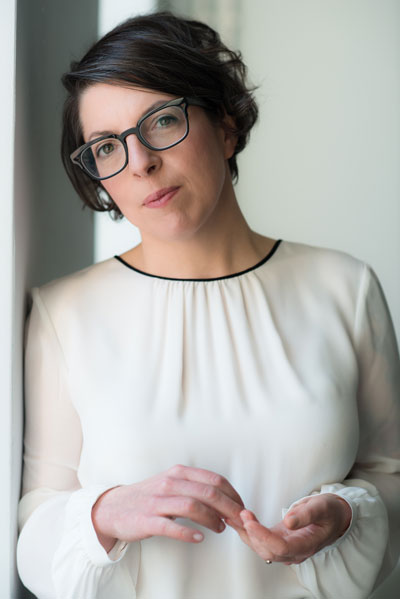 Screenwriter and director Petra Volpe studied at the Film Academy Konrad Wolf in Potsdam Babelsberg. During her studies she wrote and directed several short films. Since completing her diploma in 2003 she has worked as an independent writer and director. Petra Volpe lives in Berlin and New York. Petra Volpe's debut film Dreamland was released in Swiss cinemas in the spring of 2014 after a successful festival tour and was nominated for four Swiss Film Awards.

“Incisive...Stirring...The Divine Order is both a celebration...and a gentle reminder that sometimes it just takes one person to stand up, call bullshit, and get that snowball rolling.” – April Wolfe, The Village Voice

“Inspired and inspiring... A model for the kind of political struggle that’s now needed more than ever.” – Amy Taubin, Film Comment

“Volpe’s... light touch with even the weightiest dramatic material should earn her greater attention... The Divine Order crucially underscores how personal experiences almost always help shape, and drive, larger political movements, and how progress isn’t a zero-sum game of continuous woke-ness, but a journey that sometimes drags its champions along with it, whether they’re ready or not.” – Todd Gilchrist, The Wrap 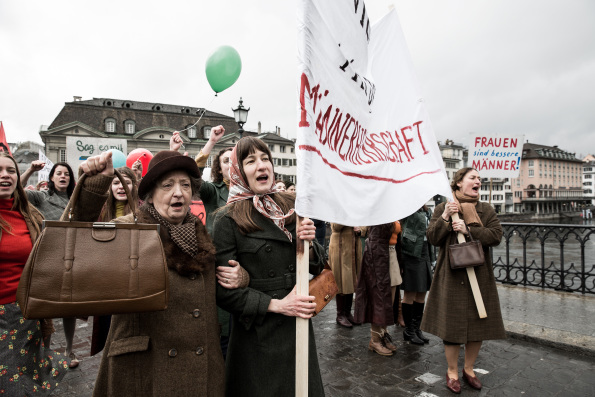 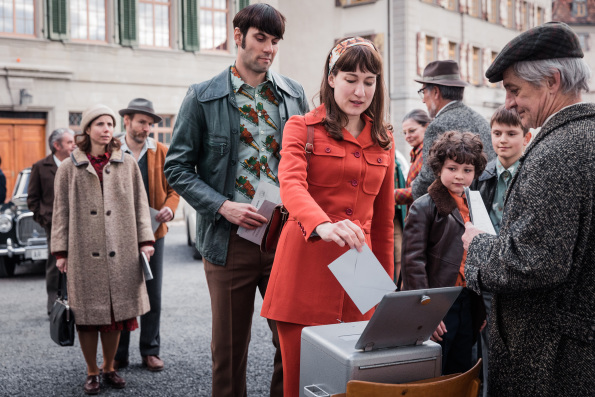 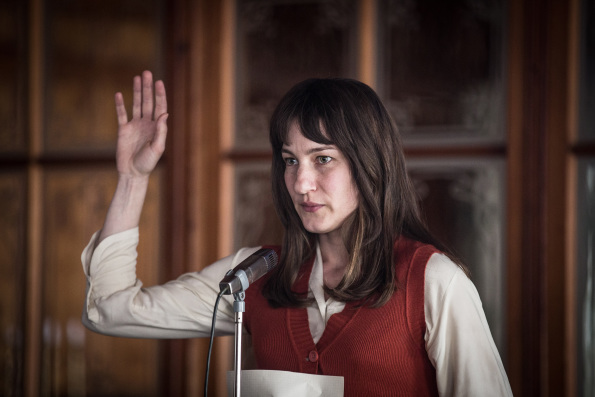 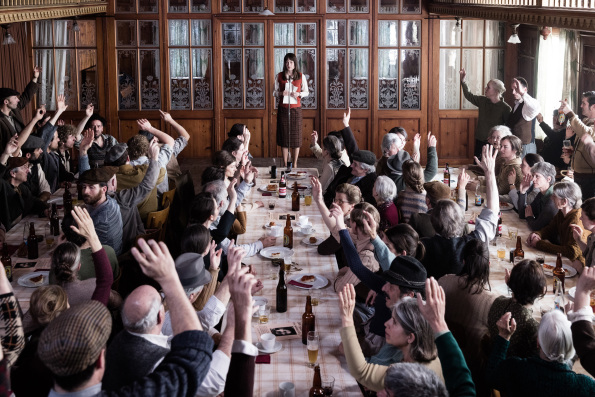