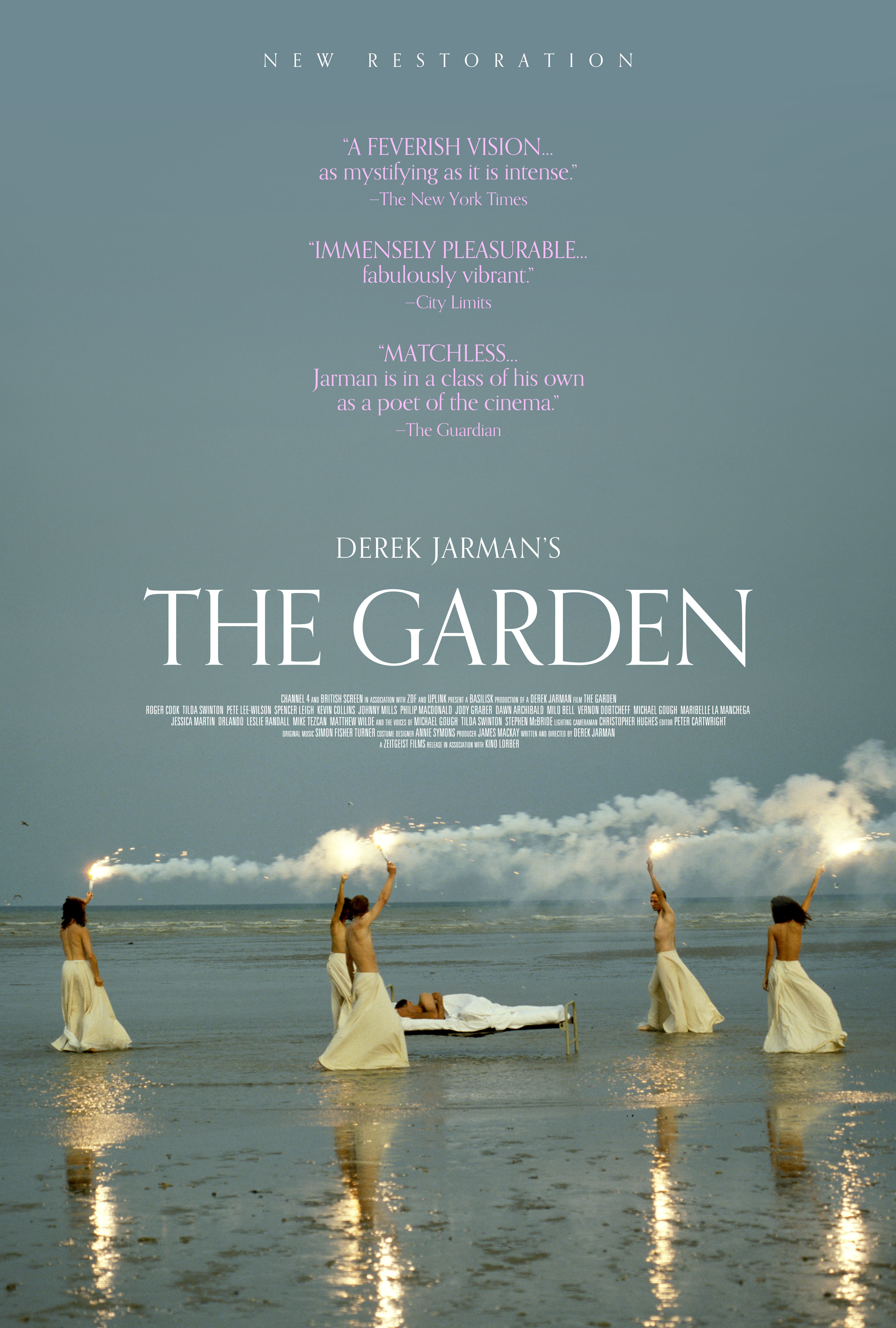 Buy Blu-ray Buy DVD
Half waking dream and half fiery polemic, The Garden was born of director Jarman’s rage over continued anti-gay discrimination and the sluggardly response to the AIDS crisis—he had been diagnosed HIV positive in 1988. Starring Tilda Swinton, this uniquely kaleidoscopic film shows the filmmaker’s genius at its most coruscating, making space in its breadth of vision for an over-the-top Hollywood-style musical number, nightmare images of tar-and-feather queer persecution, and footage of the particularly menacing-looking nuclear power plant that overlooks Jarman’s own garden, the point from which his film begins, and a cherished spot which he must keep to tending even as his body begins to betray him. Writhing with sorrow and anger, and yet so vividly alive to the loveliness of being, The Garden is a baleful and beautiful epistle from the brink of the beyond. –Nick Pinkerton, The Metrograph

The restoration of The Garden premiered at the Berlin Film Festival on February 8, 2019 and opened at the Metrograph in New York on May 28.

Stills and trailers can be downloaded from our DropBox. 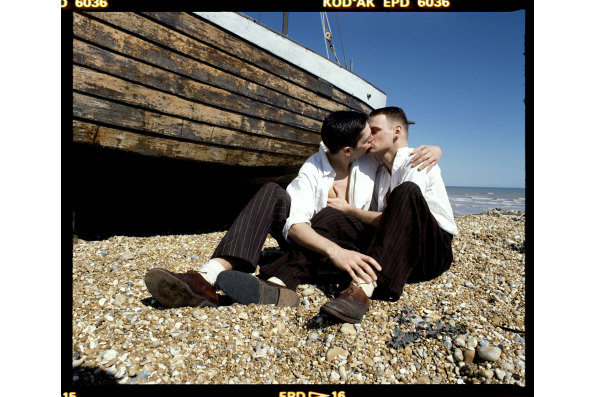 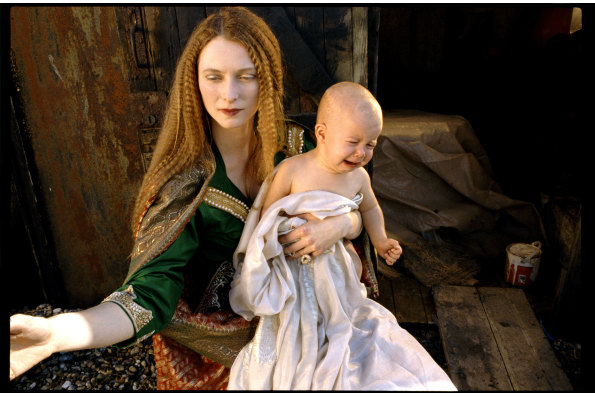 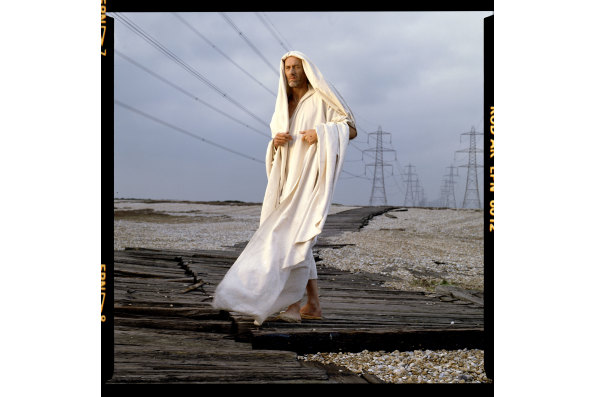 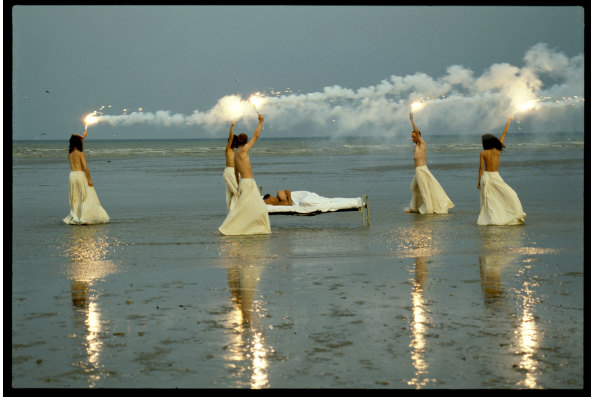 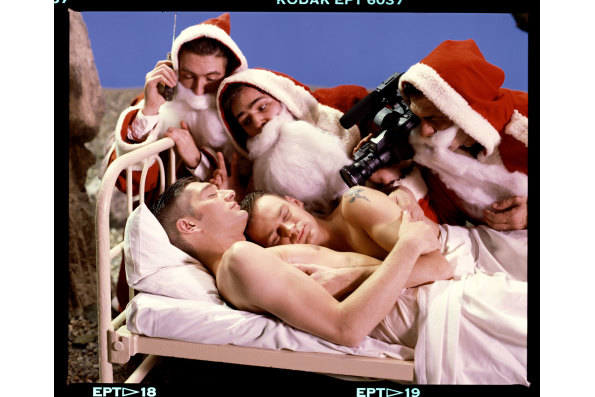 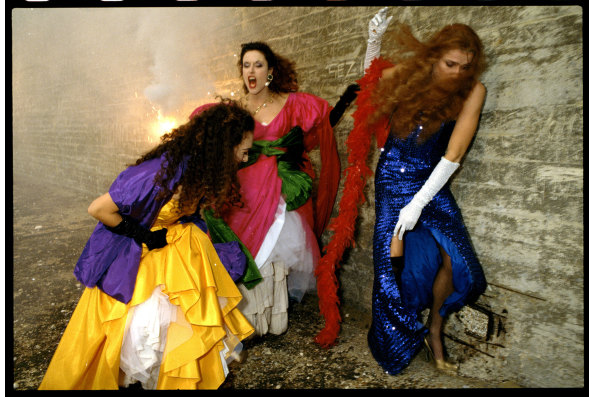 A scene from THE GARDEN a film by Derek Jarman. Photo: Liam Daniel © Basilisk Communications Ltd 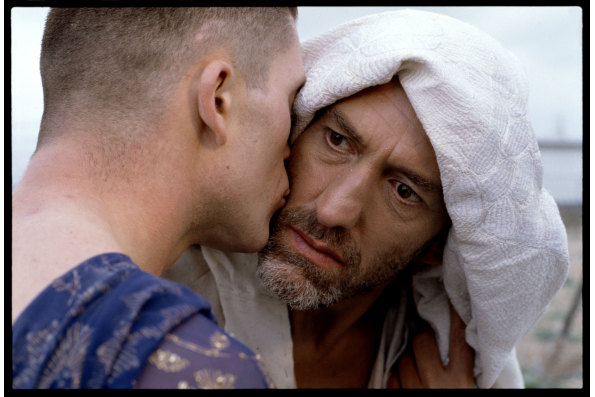