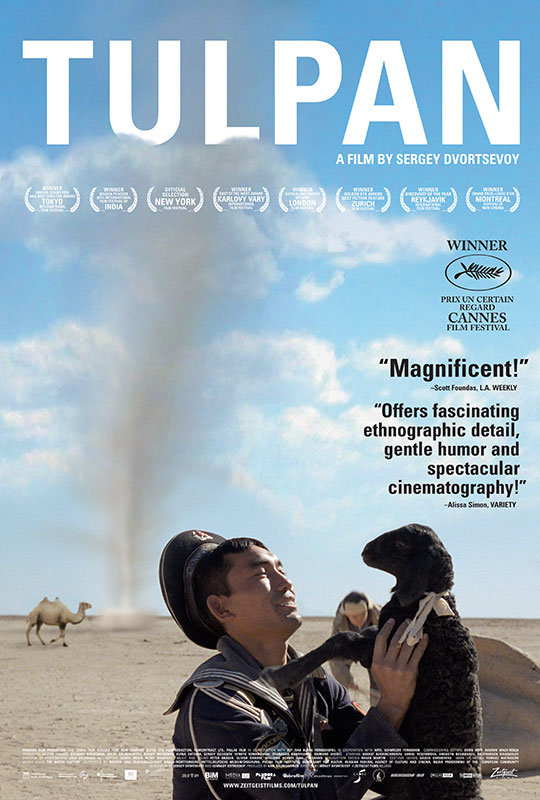 Buy DVD Amazon Instant Educational Orders Open Showings
Winner of the Prix Un Certain Regard at the 2008 Cannes Film Festival, acclaimed Kazakh documentarian Sergey Dvortsevoy’s first narrative feature is a gorgeous mélange of tender comedy, ethnographic drama and wildlife extravaganza. Following his Russian naval service, young dreamer Asa returns to his sister’s nomadic brood on the desolate Hunger Steppe to begin a hardscrabble career as a shepherd. But before he can tend a flock of his own, Asa must win the hand of the only eligible bachelorette for miles—his alluringly mysterious neighbor Tulpan. Accompanied by his girlie mag-reading sidekick Boni (and a menagerie of adorable lambs, stampeding camels, mewling kittens and mischievous children), Asa will stop at nothing to prove he is a worthy husband and herder. In the tradition of such crowd-pleasing travelogues as The Story of the Weeping Camel, Tulpan’s gentle humor and stunning photography transport audiences to this singular, harshly beautiful region and its rapidly vanishing way of life.

Born in Kazakhstan in 1962, Sergey Dvortsevoy worked as an aviation engineer before studying film in Moscow in the early 1990s. His films immediately garnered international acclaim, receiving prizes and recognition at festivals around the world, including the nomination of Bread Day (1998) for the prestigious Joris Ivens Award at the Amsterdam International Documentary Film Festival. The following year his work was presented at the Robert Flaherty Film Seminar, an institution dedicated to Flaherty’s adherence to the goal of seeing and depicting the human condition. Intimate and elegant, Dvortsevoy’s documentaries are committed to observational filmmaking. His subjects—people living in and around a Russia in transition—try in their individual ways to eke out an existence. With a keen eye for the poetry and mystery of everyday life, and without narration or other forms of external exposition, Dvortsevoy proposes: “observe together with me quietly and everything will happen”. Tulpan is his first fiction film. 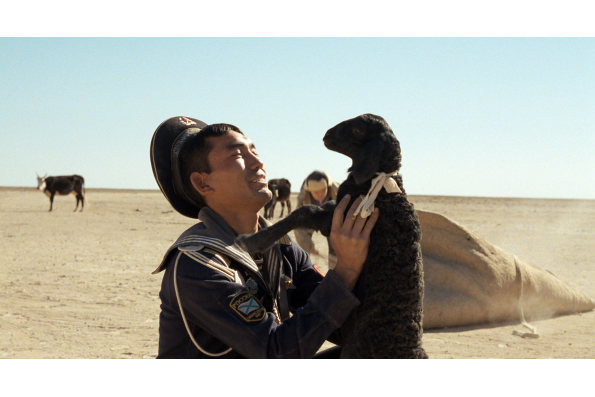 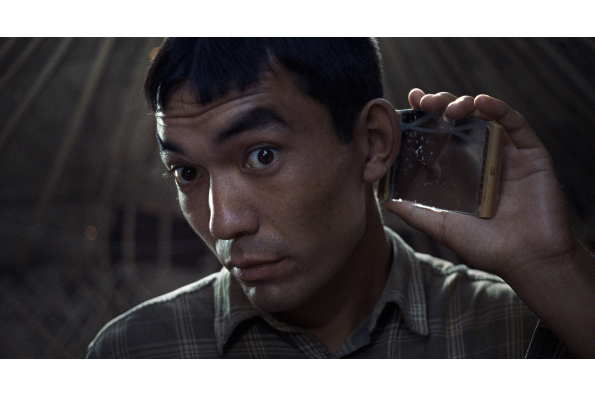 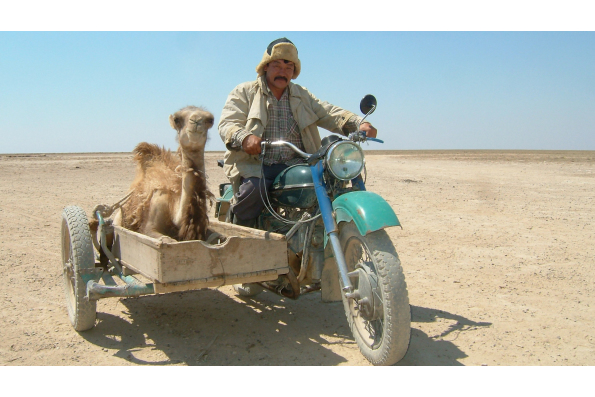 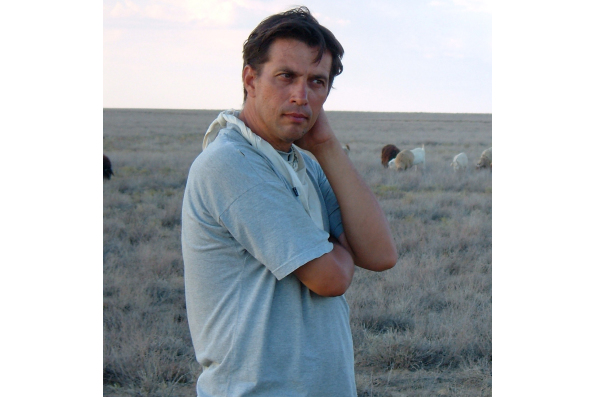 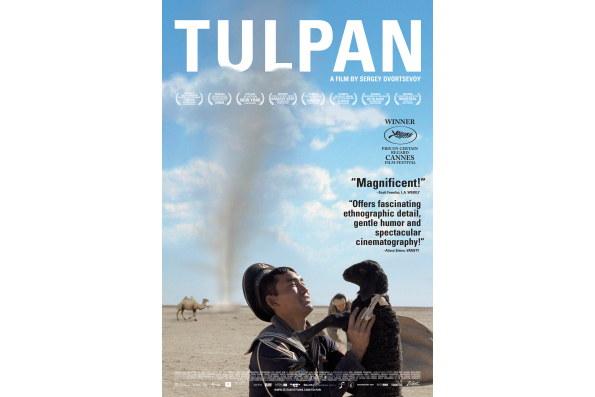