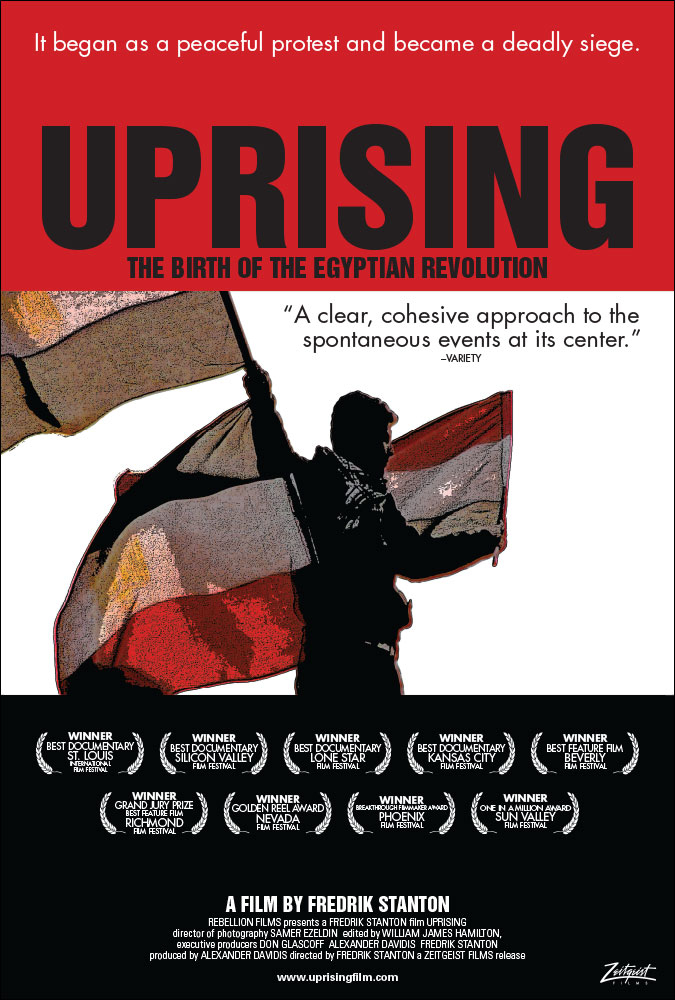 Buy DVD Itunes Amazon Instant Educational Orders Open Showings
In January 2011, millions of Egyptians took to the streets in a spontaneous eruption against thirty years of oppression under the regime of Hosni Mubarak. Communicating via Facebook and Twitter, the largely peaceful protesters braved tear gas, beatings, and live bullets in the hope of facing down security forces and overthrowing the government. Over eight hundred lost their lives, and several thousand were arrested and tortured by security forces.

UPRISING tells the story of the Egyptian revolution from the perspective of its leadership and key organizers, their struggle for freedom against tremendous odds, their sacrifice, and the courage and ingenuity that allowed them to succeed. Featuring major figures including four Nobel Peace Prize nominees, several Egyptian presidential candidates, the former foreign ministers of Egypt and Jordan, and former US Ambassadors and White House officials, along with never before seen footage, UPRISING provides the authoritative behind-the scenes view of one of the most dramatic events of our generation.

Fredrik Stanton, Director and Producer of Uprising, is the author of Great Negotiations: Agreements that Changed the Modern World, and a John C. Whitehead Fellow of the Foreign Policy Association. He has appeared on C-Span's Washington Journal and Voice of America, and his writing has been published in the Washington Post.com, Forbes.com, Politico, the Boston Herald and the United Nations Association's A Global Agenda. Mr. Stanton is the former president and publisher of the Columbia Daily Spectator. He has served as an election monitor in Armenia, the Republic of Georgia, Bosnia, Kosovo and Azerbaijan.

“A concise commemoration of a new society’s birth pains.... Puts events in context by skillfully blending interviews (and) makes great use of footage filmed by demonstrators.” – , The New York Times

“Few viewers will fail to be moved.” – , The Hollywood Reporter

“The rebellion (is) laid out in absorbing, you-are-there fashion in the documentary.” – , Los Angeles Times

“Takes a clear, cohesive approach to the spontaneous events at its center.” – , Variety 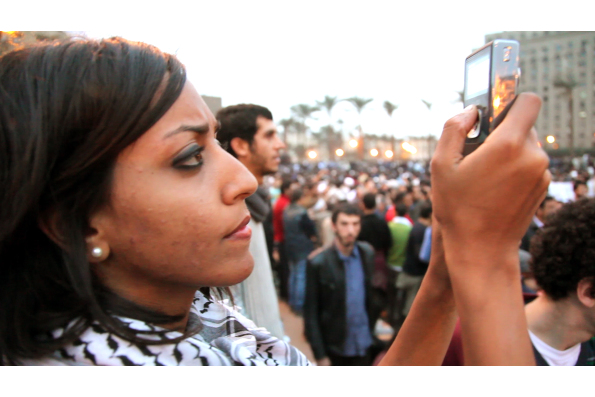 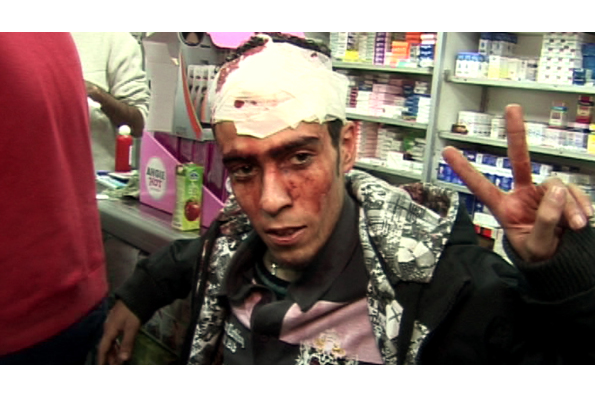 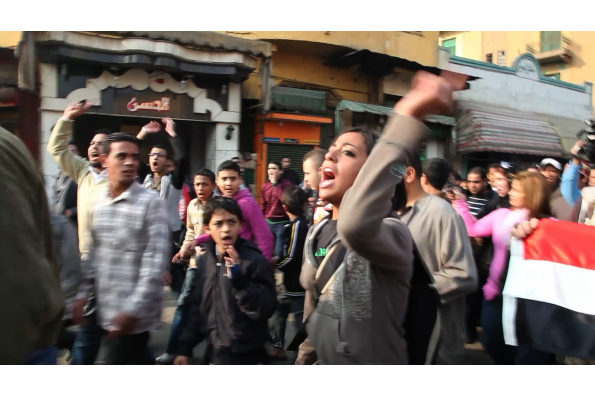 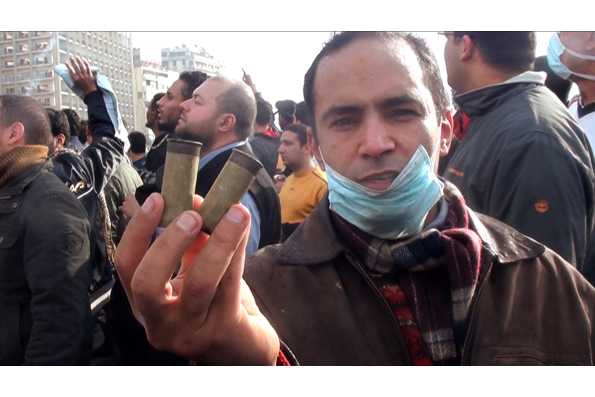 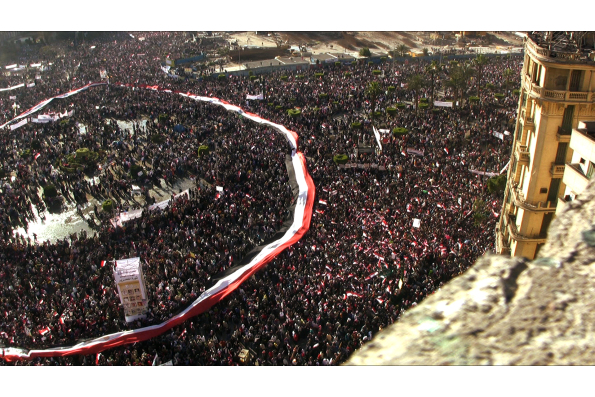