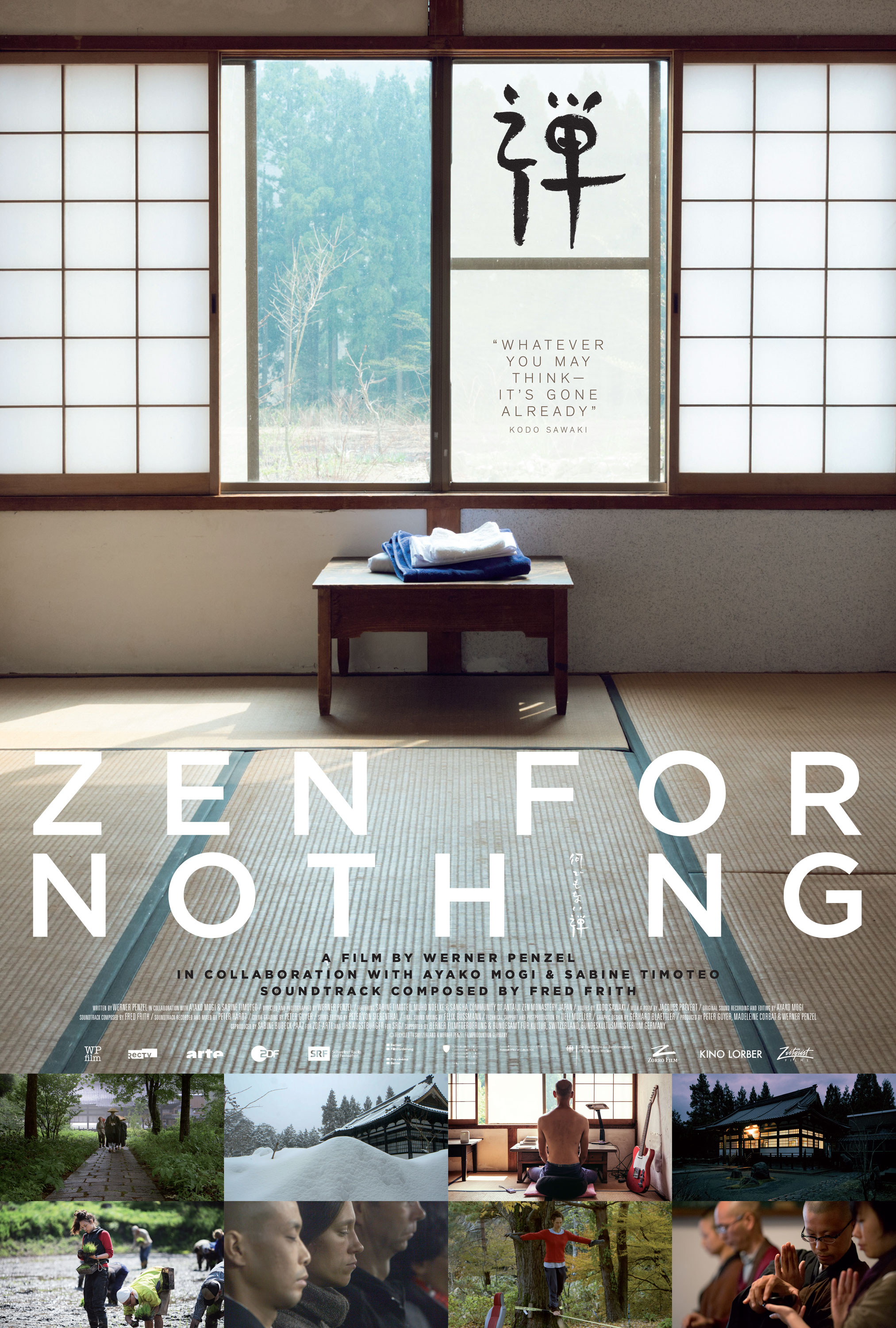 Provocatively titled, this film is a masterly immersion into life at a Japanese Zen monastery over three seasons. Swiss novice Sabine arrives at Antaiji and, after a brief welcome, she begins to learn the monastery rules: how to bow, sit in the meditation hall, carry out movements with chopsticks, etc. There’s more to life there than meditation, farming, and maintenance, however—there are picnics, music, and Wi-Fi. And after the last snow has melted away, the nuns and monks travel to Osaka, where they recite sutras in front of subway entrances as they solicit offerings in their traditional monk’s robes. Quotes from renowned early twentieth-century Antaiji abbot Kodo Sawaki are interjected throughout. Simple and beautifully filmed, this is Into Great Silence meets Enlightenment Guaranteed, with composer Fred Frith performing the eclectic, elegant score. –Freer Gallery of Art

ZEN FOR NOTHING will open in theaters in Spring 2019.

ZEN FOR NOTHING is a Zeitgeist Films release in association with Kino Lorber. To book this film please contact Nancy Gerstman or Emily Russo or call 212-274-1989.

Trailers (Quicktimes), a press kit, jpegs of the poster and stills can be downloaded from our Dropbox. 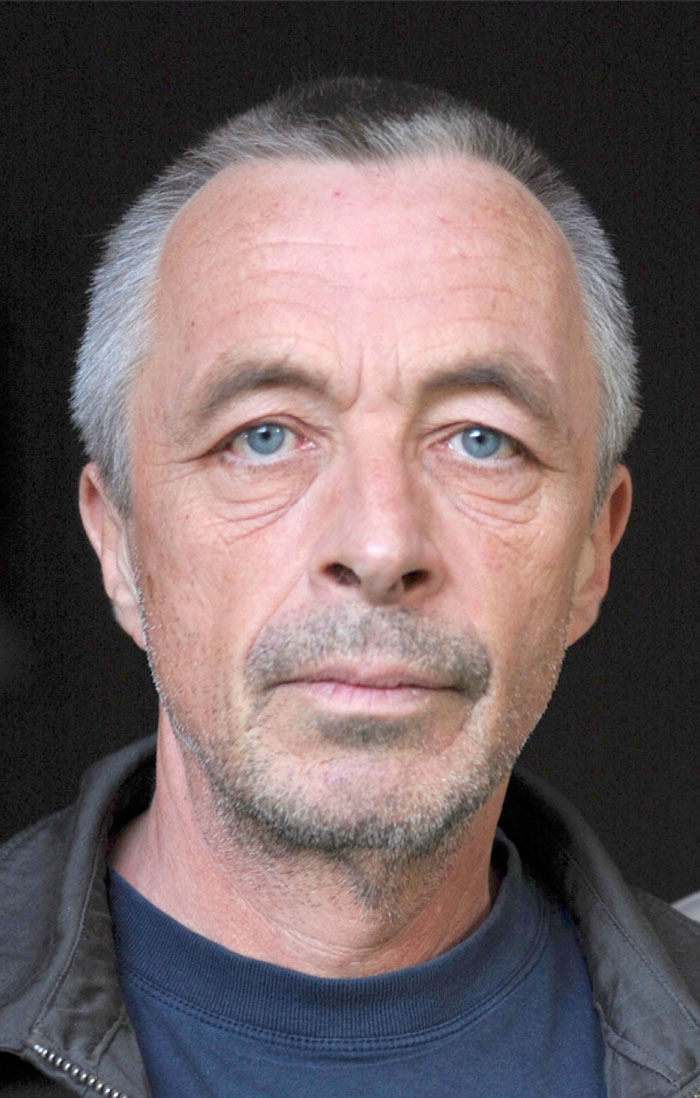 Werner Penzel was born in 1950 and grew up in Hannover, Berlin and Cologne. In the 1960s, he started playing music in various rock-bands and wrote poetry before turning to independent filmmaking. In the 1970s he worked and lived with the Brazilian theatre company “Oficina” in Rio De Janeiro, accompanied the “Living Theatre” in Europe, studied at the Munich Film Academy, traveled through South and Central America, North Africa, India, the USA and Japan, where he spent time practicing in the Zen monasteries Eihei-ji and Antaiji. After Vagabunden Karawane (1980), Bokra-Piraten der Stille (1984), Adios al Odio (1986), and other movies, in 1987 he established the production company “CineNomad” together with Nicolas Humbert, a collaboration, which results in movies such as Step Across the Border (1990) and Middle of the Moment (1995), the film-triptych Three Windows (1999), the chamber-film Why Should I Buy a Bed if All I Want is Sleep? (1999) and the jazz film Brother Yusef (2005).

Since 1995 Werner Penzel has taught at various film and art schools in Munich, Berlin, Zurich, Geneva, Lausanne, Lugano, Kyoto and Hanoi. In 2006, together with Ayako Mogi, Res Balzli, Marion Neumann and Christoph Balmer, he founded "jourparjour compagnie" in Estavayer-le-Lac, Switzerland, which supports the cultural exchange between Western and Eastern artists. In 2009 he moved to the island of Awaji-shima in Japan founding “nomadomura” together with Ayaka Mogi and Misa Shimomura to continue movie-making, music and art, and kept working on cultural exchange and human research projects. 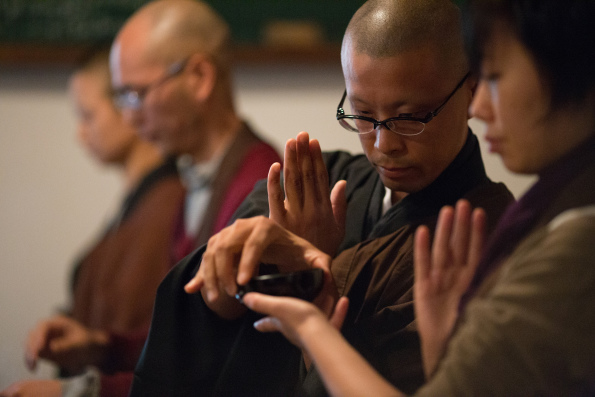 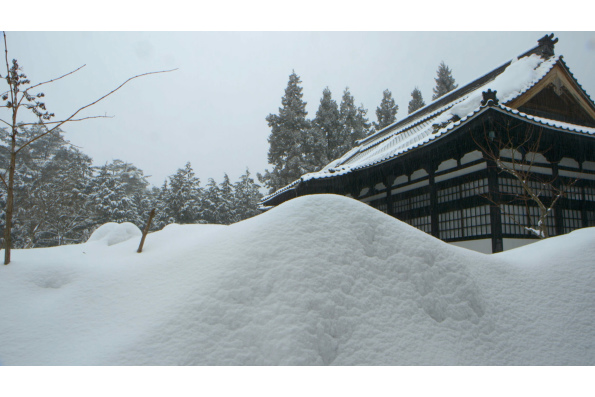 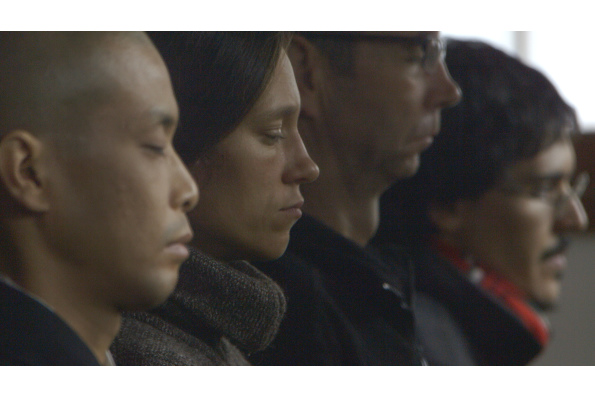 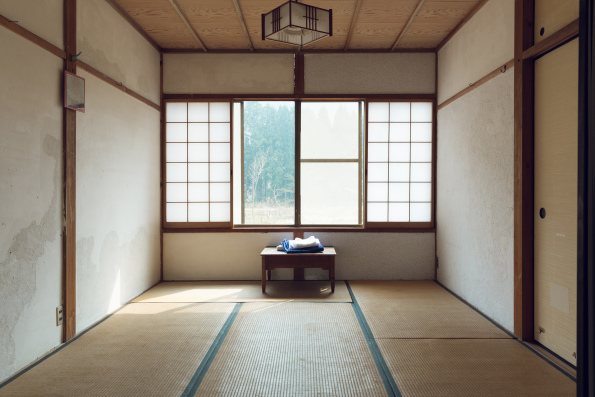 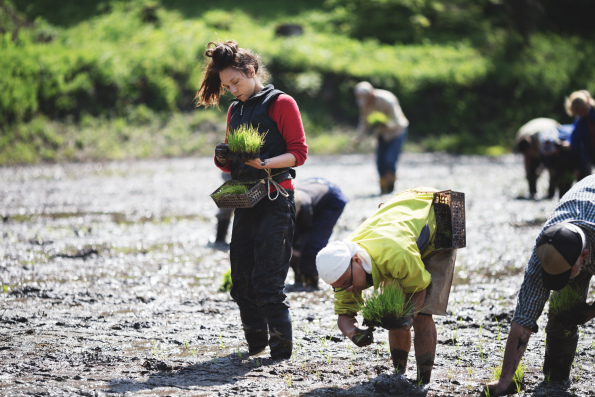 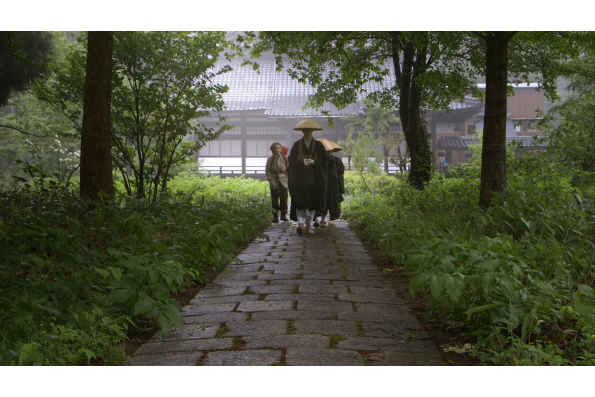 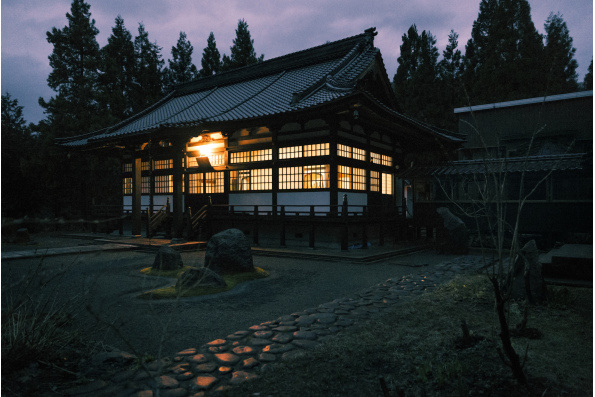 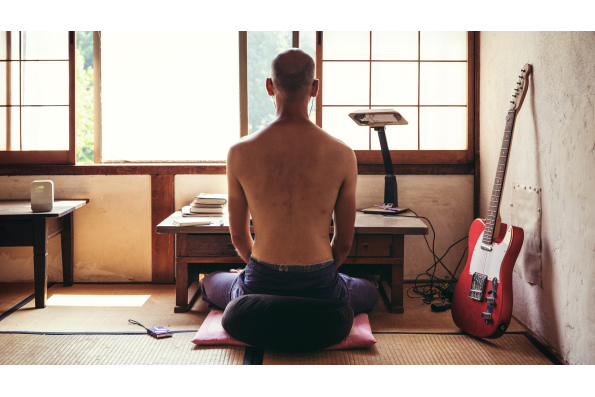