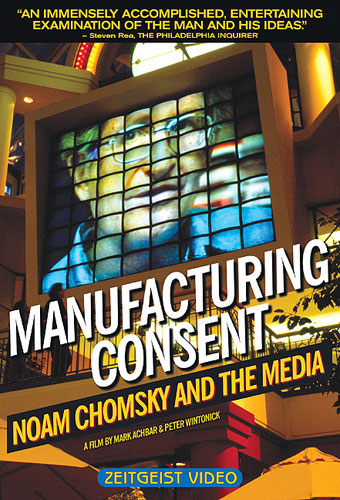 Achbar is best known for MANUFACTURING CONSENT: NOAM CHOMSKY AND THE MEDIA, which he co-directed and co-produced with Peter Wintonick. The film was honoured with 22 awards and distinctions, screened theatrically in 300 cities and aired on 30 national TV networks. The 2 hour-45 minute epic is the top-grossing feature documentary in Canadian history.

Achbar received a Gemini nomination for Best Writer on The Canadian Conspiracy, a cultural/political satire for CBC and HBO's Comedy Experiments. It won a Gemini for Best Entertainment Special and was nominated for an International Emmy. In 1999 Achbar worked with editor Jennifer Abbott to direct and produce TWO BRIDES AND A SCALPEL: DIARY OF A LESBIAN MARRIAGE, the comi-tragic story of Canada's first legally-married same-sex couple. The film has played world-wide in festivals and has aired in Canada on PrideVision TV and Knowledge Network.

Peter Wintonick (1953 – 2013) was an independent documentary filmmaker based in Montreal. A winner of the 2006 Governor General's Award in Visual and Media Arts, former Thinker in Residence for the Premier of South Australia, prolific award winning filmmaker, he is one of Canada's best known international documentarians.

He ran Necessary Illusions Productions, along with his partner Francis Miquet. Wintonick was a co-founder of DocAgora, an event inserted into various film festivals showcasing cutting-edge digital strategies. He co-directed, with his daughter, Mira Burt-Wintonick, the 2009 documentary PilgrIMAGE, a film about documentary filmmaking.

In 2014 a new award called the Peter Wintonick Award was given at Sheffield Doc/Fest to Vessel. The award was presented by Martin Rosenbaum, who read a message from Wintonick's daughter Mira, which said that she was very happy to see the award go to “a filmmaker who embodies his activist spirit.” Wintonick's film Manufacturing Consent: Noam Chomsky and the Media was also screened at the festival. 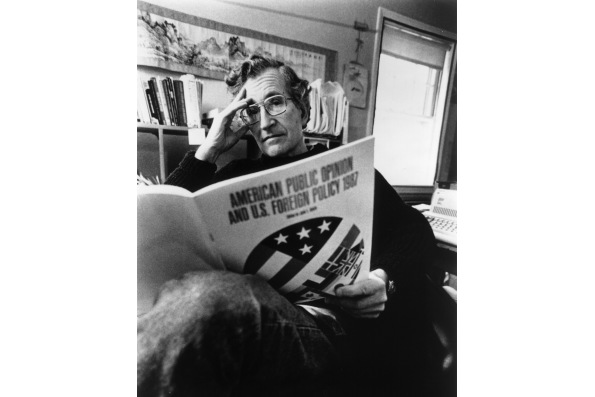