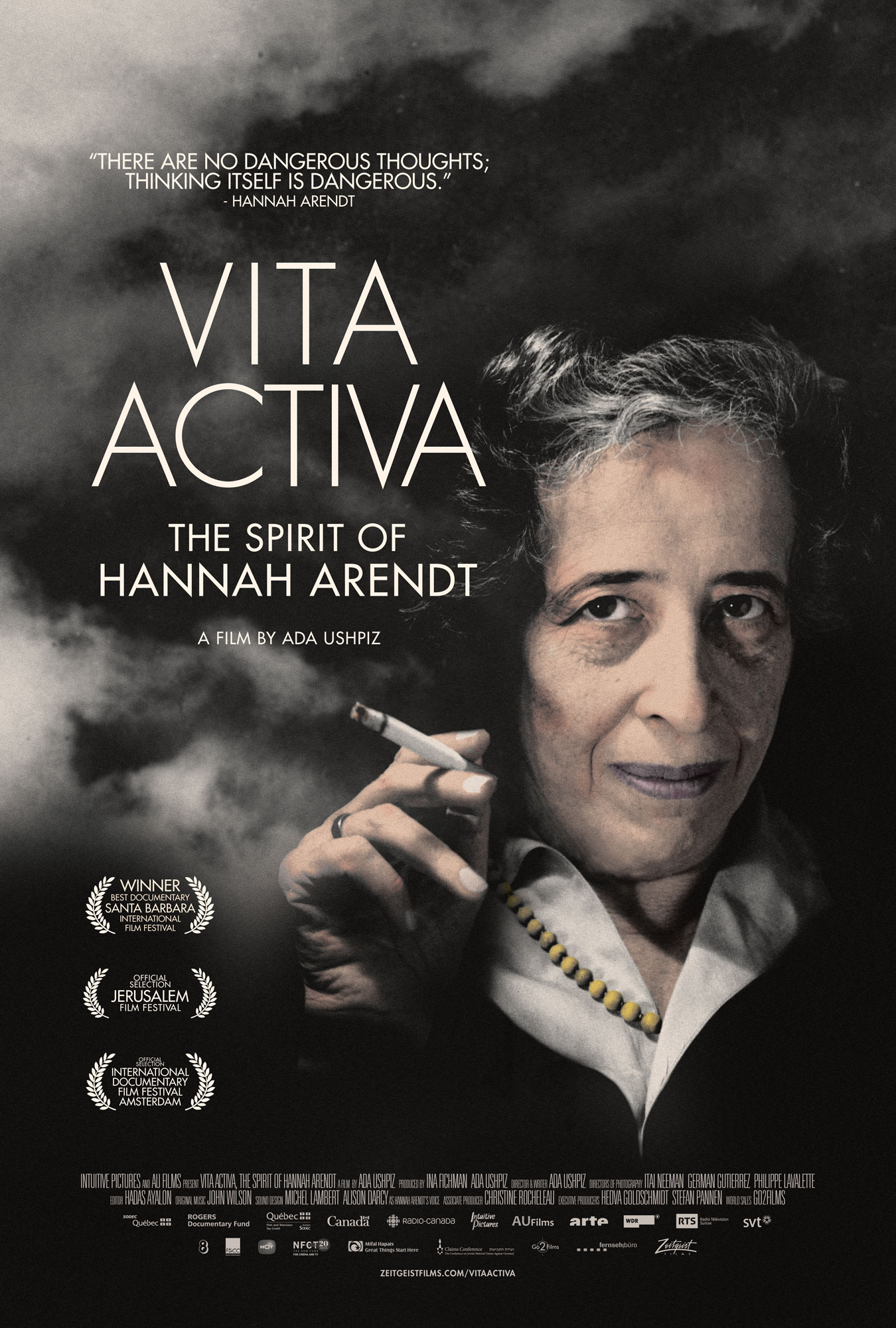 Buy DVD Educational Orders Open Showings
A brand new documentary about one of the most influential thinkers of the 20th century.

The German-Jewish philosopher Hannah Arendt caused an uproar in the 1960s by coining the subversive concept of the "Banality of Evil" when referring to the trial of Adolph Eichmann, which she covered for the New Yorker magazine. Her private life was no less controversial thanks to her early love affair with the renowned German philosopher and Nazi supporter Martin Heidegger. This thought provoking and spirited documentary, with its abundance of archival materials, offers an intimate portrait of the whole of Arendt's life, traveling to places where she lived, worked, loved, and was betrayed, as she wrote about the open wounds of modern times. Through her books, which are still widely read and the recent release of Margarethe von Trotta's biopic Hannah Arendt (also a Zeitgeist Films release) there is renewed interest in Arendt throughout the world, especially among young people who find her insights into the nature of evil, totalitarianism, ideologies, and the perils faced by refugees, more relevant than ever.

To book this film in the US please contact Nancy Gerstman or Emily Russo or call 212-274-1989. For bookings in Canada please email [email protected]. For bookings outside North America contact Go2Films.

Ada Ushpiz is a renowned Israeli film producer and director. She has a B.A. in philosophy and M.A. in history from Tel Aviv University and a significant journalistic experience in political-social writing for the prestigious Ha'aretz newspaper. She directed a number of remarkable documentaries in recent years - Detained (2001), Bloody Engagement (2004), Desert Brides (2008) and Good Garbage (2012) - which have been awarded numerous awards in Israel and around the world.

“CRITIC’S PICK. A vigorous and thoughtful new documentary… a broad and rich portrait of an intellectual... VITA ACTIVA, while it will surely satisfy and provoke students of 20th century intellectual history, feels more urgent than most documentaries of its kind… (and) includes some especially chilling implications for the current state of American politics.” – A.O. Scott, The New York Times

“Impressively researched. Succeeds in putting the most PROVOCATIVE, SALIENT, and DAMNING aspects of Arendt’s work into a lucid context.” – Michelle Orange, The Village Voice

“A MASTERPIECE of documentary filmmaking that delves deep.” – , Ha’aretz 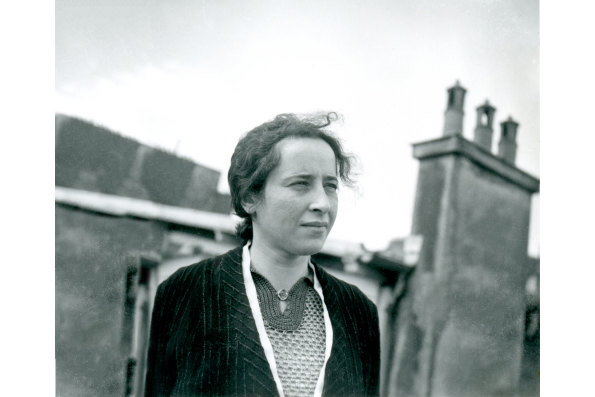 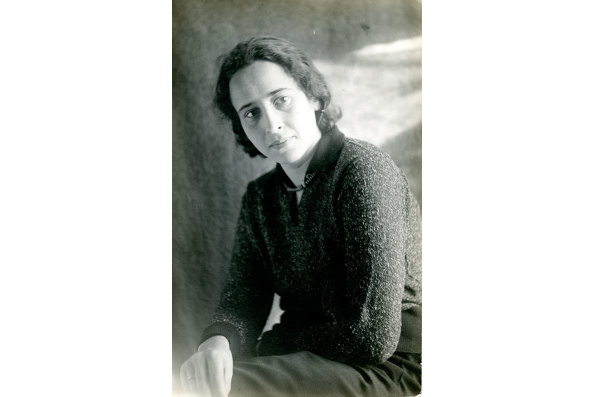 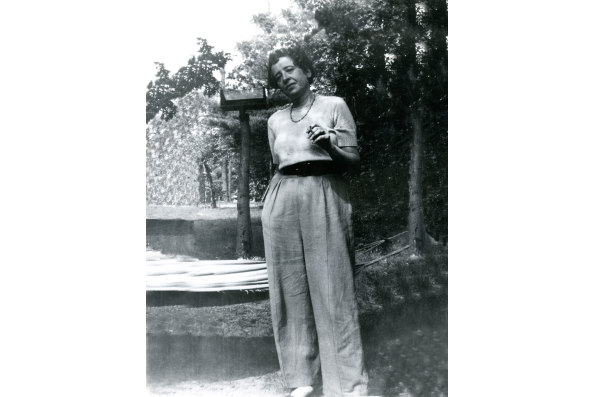 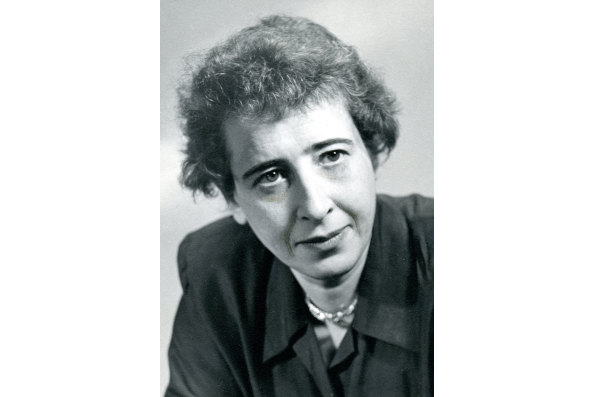 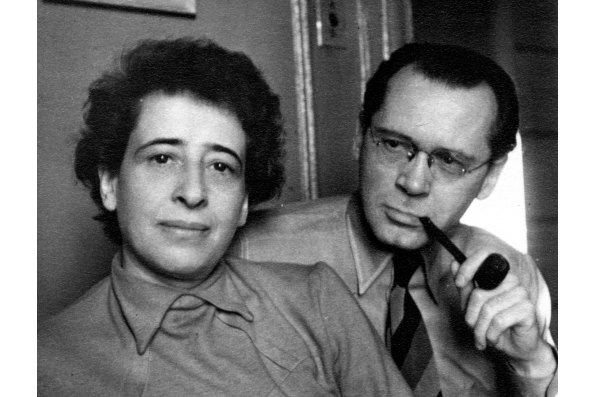 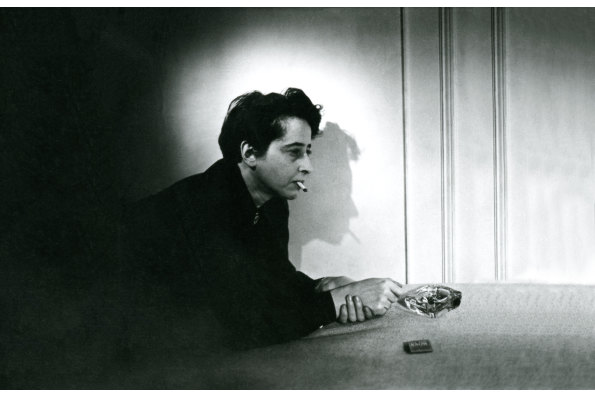 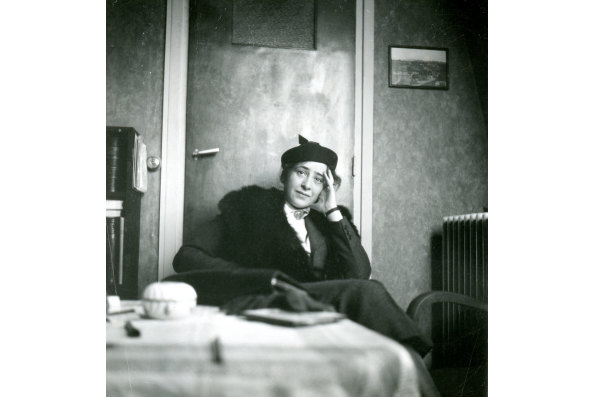 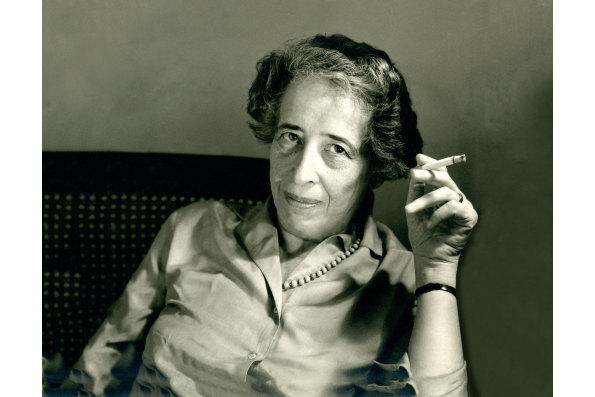 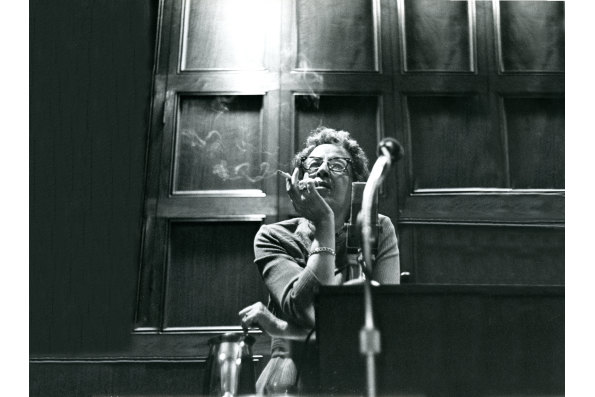 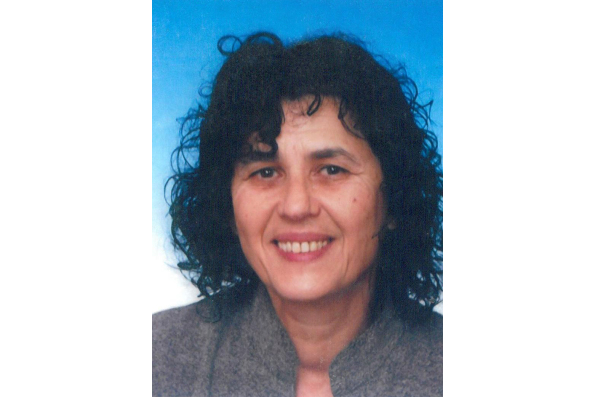